Australia has expanded a list of priority occupations for migration. From now on, it will be easier for game developers to apply for visas and get permanent residency in the country. 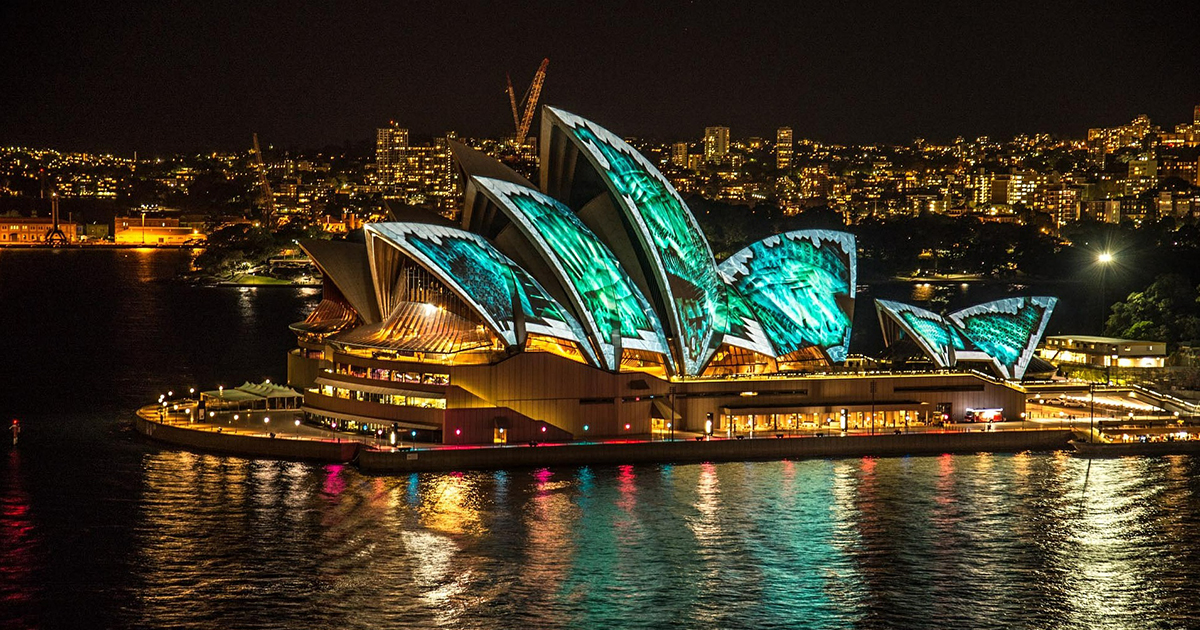 The list now includes software and application programmers, as well as multimedia specialists. The latter are described as professionals who create computer animation, audio, video, and graphic image files for games, motion pictures, and web.

PMSOL is the list that was developed in September 2020, according to ScreenHub. Its main goal was to create more local jobs amid Australia’s ongoing recovery from the impact of COVID-19. The county set the priority in giving visas and residency to people of included occupations.

Prior to this change, game developers had to apply for visas as multimedia specialists, although this category didn’t include game-related jobs. Last year, Australia’s Interactive Games & Entertainment Association (IGEA) proposed to add 47 new roles to the list, so games industry professionals could get a job in the country more easily.

Despite the positive changes, Australia has a complicated relationship with video games. A lot of foreign developers faced situations when the local government refused to classify their games — that’s exactly what happened to Disco Elysium: The Final Cut, which was initially banned in the country.

However, Australia is making steps to support the games industry. In May, it was revealed that the government will give a 30% tax offset to developers that spend a minimum of $500,000 in the country.