Organic discovery and app store featuring to be declared dead in 2023, according to Deconstructor of Fun
18:13
Dwarf Fortress made $7.2 million in January, 44 times more than in all of 2022
15:59
PlayStation reports 53% Q3 revenue growth, driven by strong sales of consoles and third-party games
14:25
Tenjin and GameAnalytics release Q4 Hyper-Casual Games Benchmark Report
01.02
Chris Zukowski: Steam can only promote up to around 500 indie games per year
30.01
Wargaming top manager called a terrorist by KGB Belarus
30.01
AI USE CASE: How a mobile game development studio saved $70K in expenses
27.01
Sensor Tower: Subway Surfers was most downloaded game in Q4 2022, but the Stumble Guys showed fastest growth
26.01
The Day Before loses its page on Steam. Developer cites trademark complaint
25.01
125 games industry professionals from 85 companies attended WN Connect business event in Belgrad
24.01
All news
Industry News 10.02.2020 17:45

It’s likely, though, that the conglomerate is only acquiring a a minor stake in the company. The investment will help the developer continue work on its PvP shooter The Cycle and self-publish in the future. In addition to financial resources, Tencent will lend its expertise in the free-to-play business model. 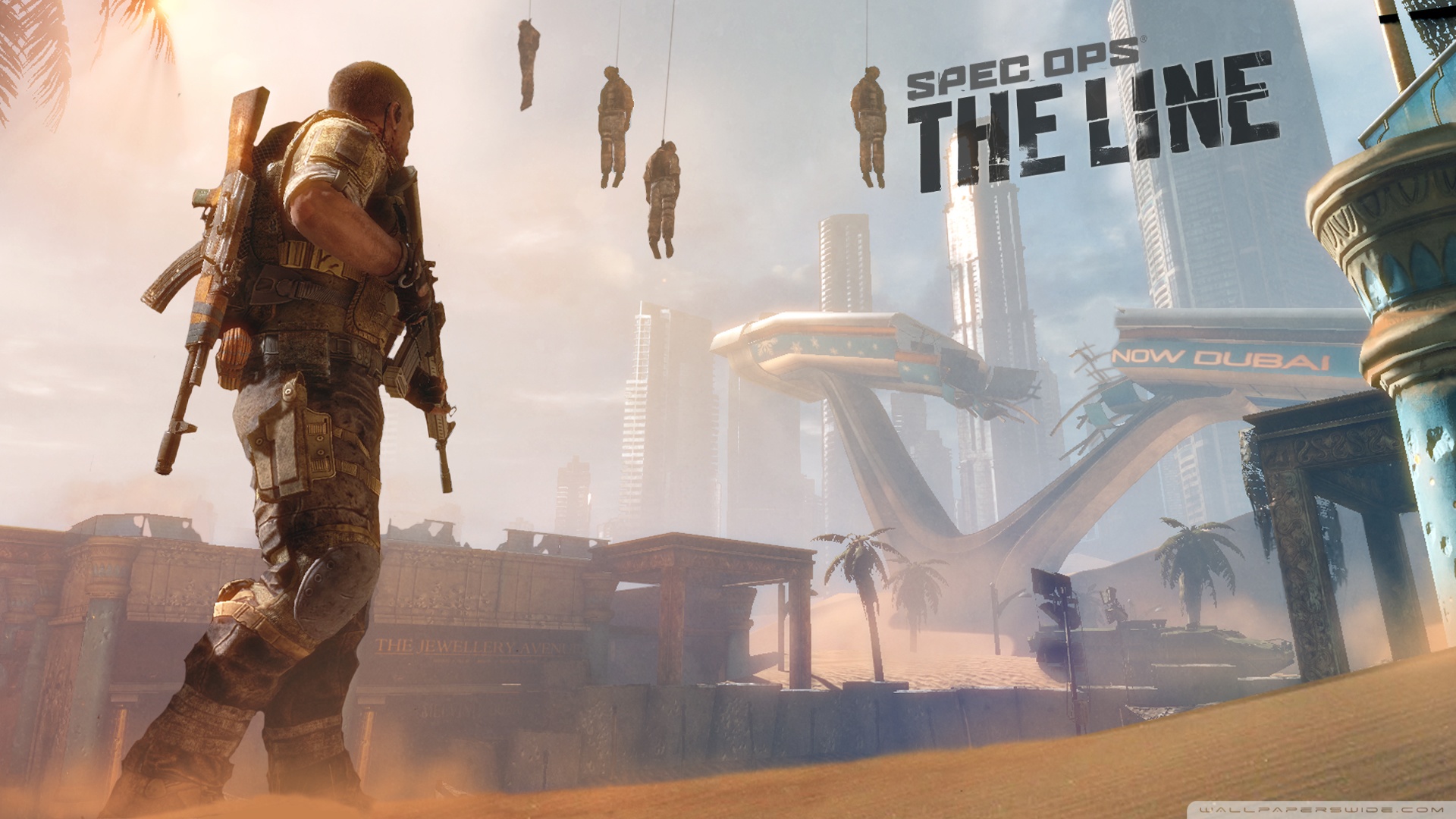 “Tencent is not only the world’s leading games company but also a prolific investor with a stellar track record. We’re humbled to join the lineup of Tencent partners, which reads like a games industry Who’s Who. We’re confident that this will greatly enhance the scope of our business, not just by getting access to Tencent’s network and resources, but by tapping the vast industry know-how Tencent possesses.”

Yager is perhaps best known for its 2012 shooter Spec Ops: The Line set in Dubai consumed by sand.

Other projects include 2017 flight-combat sim Dreadnought launched for PlayStation 4 and, most recently, The Cycle that the studio rolled out on PC as an Epic Games Store exclusive in 2019.

Yager is the latest addition to the family of studios, partially or wholly owned by Tencent. Back in early January, the Chinse giant invested in the Bayonetta developer PlatinumGames.

With all of its purchases, now totalling at 13, Tencent has left the creative management in the hands of the original teams.