The original Quake was released on June 22, 1996. Now, 25 years later, the legendary series might be getting a reboot. 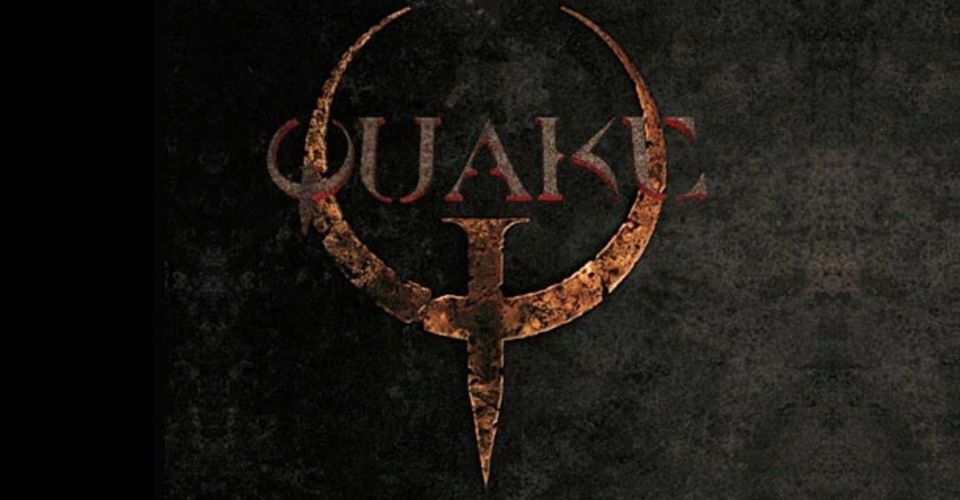 According to insider Shpeshal Nickrumor who spoke on The XboxEra Podcast, he received a Discord message detailing a new Quake title. He also claims that id Software will not be the only developer behind the project. Assisting them is MachineGames, which previously rebooted another id’s IP, Wolfenstein.

If Shpeshal Nick is to be trusted, the reimagined Quake will be both a single-player and multiplayer title. In arguably bigger news, the title will feature a female protagonist.

No release date has been suggested. However, the QuakeCon digital event is happening August 19-21, we might be hearing more on the project then. Assuming it even exists, that is.