Chris Zukowski: Steam can only promote up to around 500 indie games per year
30.01
Wargaming top manager called a terrorist by KGB Belarus
30.01
AI USE CASE: How a mobile game development studio saved $70K in expenses
27.01
Sensor Tower: Subway Surfers was most downloaded game in Q4 2022, but the Stumble Guys showed fastest growth
26.01
The Day Before loses its page on Steam. Developer cites trademark complaint
25.01
125 games industry professionals from 85 companies attended WN Connect business event in Belgrad
24.01
Blizzard caught up in scandal. Again. This time it is all about ranking its employees
24.01
Cyberpunk 2077 quest director Paweł Sasko on game’s non-linearity: “Players expected more because of the fact how The Witcher 3 is built”
23.01
Key success factors for ZERO Sievert, top-down extraction shooter that generated over $1 million in its first week
23.01
Dragon Age: Dreadwolf production director Mac Walters leaves BioWare after almost 20 years
23.01
All news
Industry News 04.06.2021 16:10

Ken and Roberta Williams are making their comeback to the games industry after being retired for two decades. Co-founders of Sierra On-Line, known for some of the most iconic quests of the 80’s and 90’s, are working on their new game. 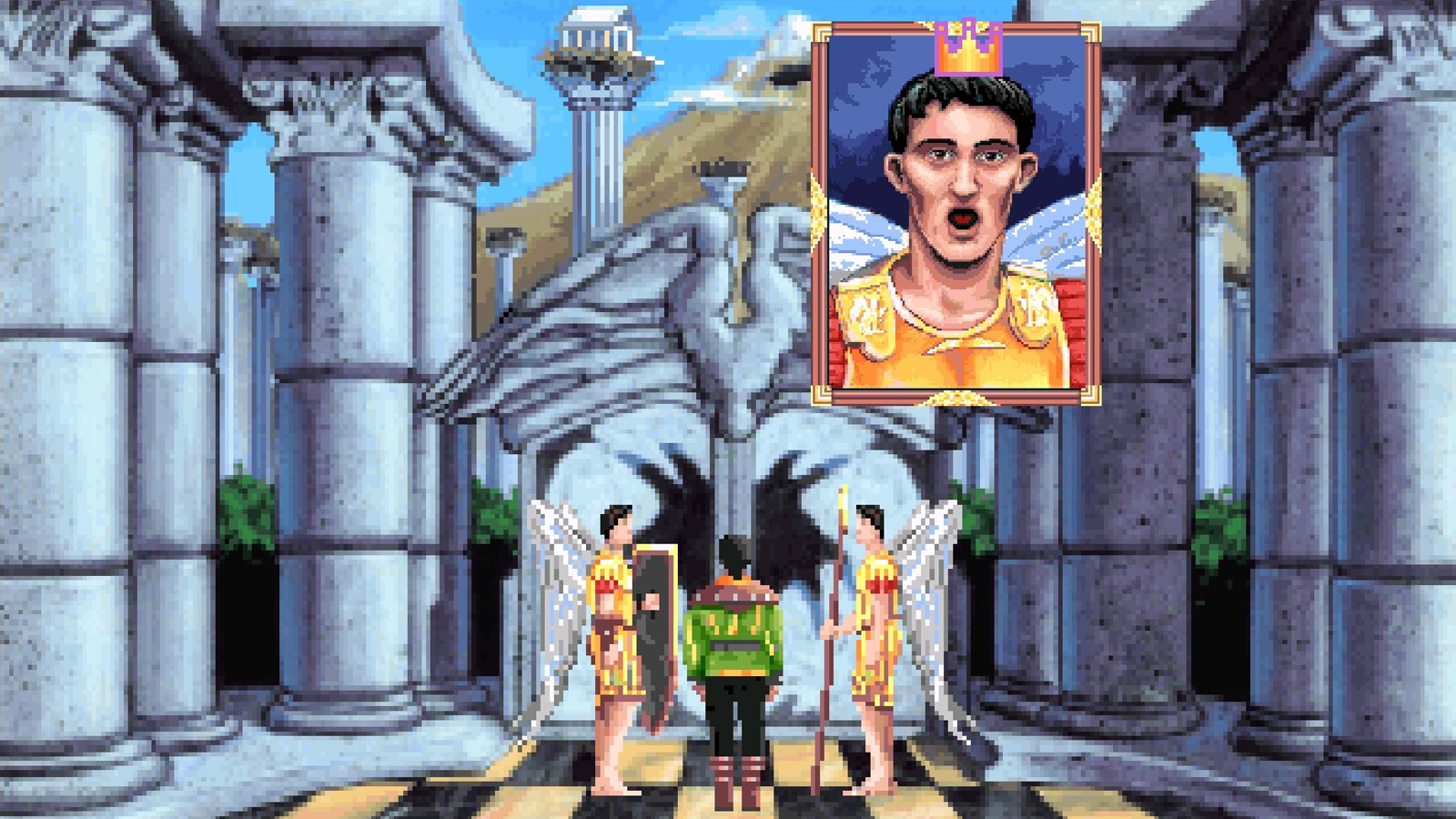 Their new title is called The Secret and described as “Sierra flavored.” The spouses opened up about the upcoming project in an interview with GamesIndustry.biz.

According to Ken Williams, they have been declining offers to produce a new game for decades, but now they finally said “yes.” “This changed when Roberta had a clever idea for a game, at the same time I am having fun learning the Unity 3D development environment, and I happened to be chatting with a talented 3D artist,” he said.

This artist happens to be Marcus Maximus Mera, a jewelry designer-turned-developer. It is worth noting that he wrote about The Secret to an author of the small YouTube channel Space Quest Historian in May. Ken Williams himself later confirmed the information to the video blogger.

Roberta and Ken Williams founded Sierra On-Line in 1979. They made a name for themselves thanks to series like Space Quest, King’s Quest, Gabriel Knight и Leisure Suit Larry. The company went public in 1989, becoming one of the most successful game developers of the 80’s and early 90’s.

Things got worse when e-commerce firm CUC International acquired Sierra On-Line for $1.5 billion in 1996. The company continued to work on their game and even helped publish the first Half-Life two years later. However, CUC International and its founder were accused of fraud, and Sierra On-Line was restructured, with Ken and Roberta Williams eventually leaving the company.