Last week, Talking Tom and Friends creator Outfit7 announced expansion into new game IPs. One of them is Mythic Legends, a mobile auto-chess inspired strategy RPG game with an asynchronous multiplayer mode. The title is due to launch globally later this year.

We caught up with with Jernej Česen, General Manager and Senior VP of Distribution & BI at Outfit 7, to discuss the company’s bold departure from the comfort zone of the Talking Tom and Friends franchise. 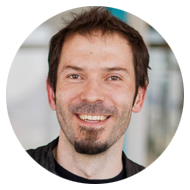 Our IP, the Talking Tom and Friends universe, has been a great success. We have gathered a great deal of experience about how to succeed in the virtual pet and runner genre, and we wanted to translate our success into an entirely new type of title. It was an extremely exciting opportunity to put our learnings and expertise to the test!

Do you have a particular process for ideation at Outfit7?

There are few ways we develop new ideas. The most important way these are generated is from our employees. This approach is a major part of who we are as a business, and has been the backbone of many of our most successful titles. We tried various different approaches to game ideation in the past, but wanted to ensure we had structure. We therefore introduced a new format for how to pitch ideas, creating guidance that  focuses on what the big idea is and what the key messages behind it are. Three key questions to consider are; why do you want to do this, what do you want to do with it, and what do you want to achieve from it? 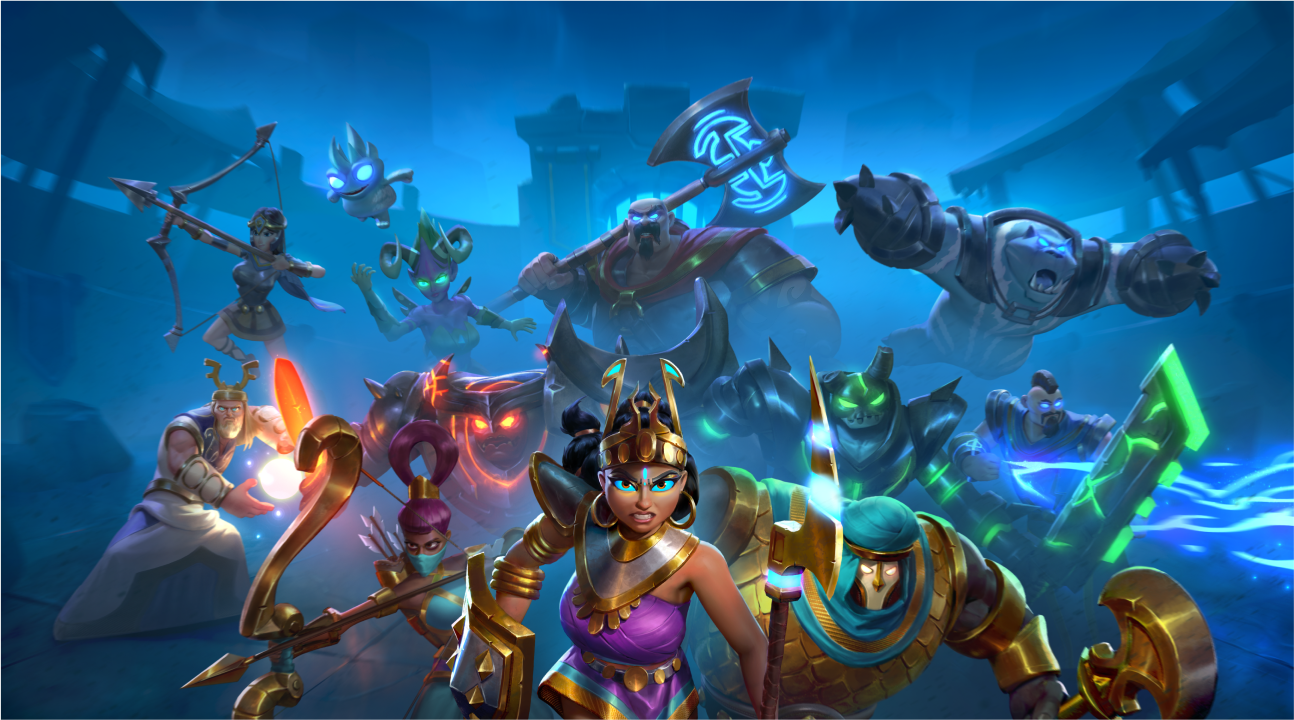 So you have this pitching process in place. But not all proposals get greenlit, right? I wonder how you decide to discard an idea.

Our employees are always encouraged to pitch new game ideas and we take them all into consideration. However, with limited resources we cannot entertain every proposal in great detail. We do, however, frequently set aside proposals to pick up again at a later date. It’s a case of finding what works for the company at the time of the pitch, understanding what our audience craves and where we aim to grow. The gaming landscape is forever changing, so it’s always been important that we can identify what works quickly, and also ideas that while may not be right at the time, could have potential in future.

By the way, we welcome a variety of ideas from across the business, not just for new games. For example, topics can vary from how to improve information flow in the company, to how we can improve features in the games or even how to promote the games. We also listened to ideas about how to improve working from home, and how to use our quality and experience to reach people in these times.

In one such example, we used Talking Tom and Friends (which reaches up to 350 million people per month and was therefore a solid platform to engage with our players) to promote safety during the COVID-19 pandemic through in-game notifications about social distancing and the importance of washing hands. 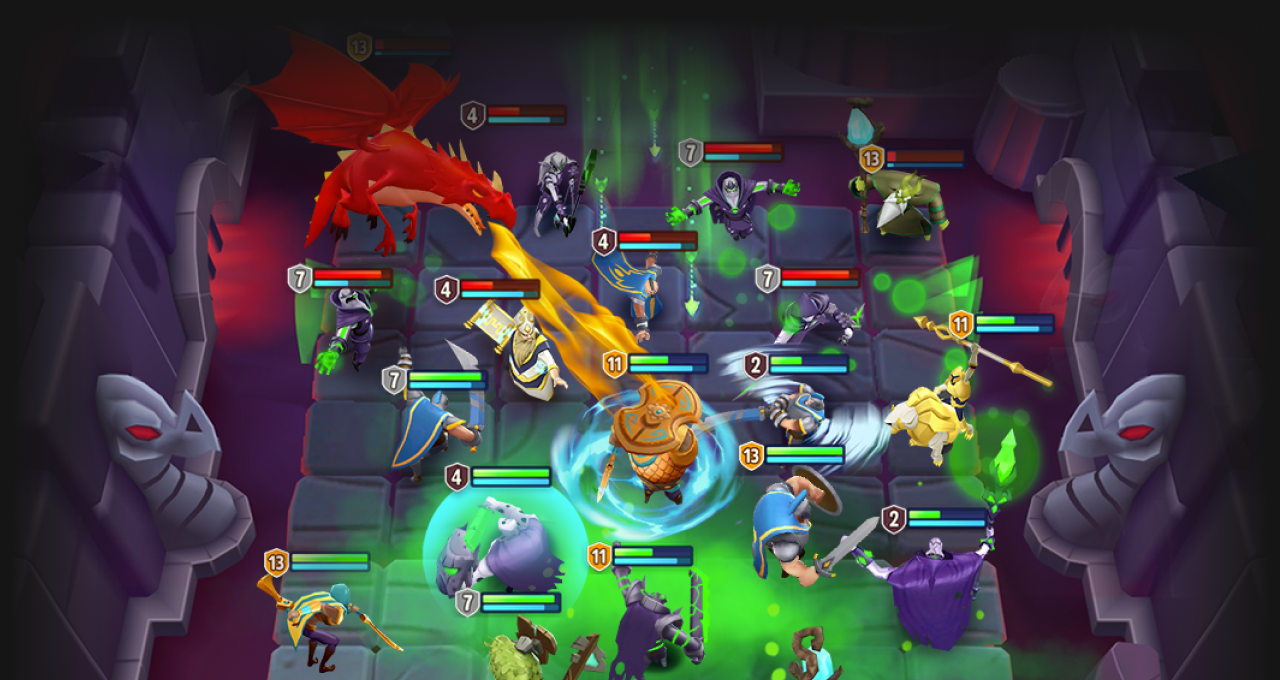 Speaking of Mythic Legends, how come you decided to go ahead with a strategy RPG, of all genres? Such a dramatic change from your Talking Tom portfolio!

The idea came from our team. The challenge and opportunity that we had from choosing RPG as a genre was to create a game suitable for existing hardcore fans, while also making it accessible to a wider audience. The end goal was to create a game which everybody can enjoy and play. They were less focused on the genre itself, and more focused on the potential in the market and what kind of problem Outfit7 could solve. This is something that we have had significant learnings on from working with the Talking Tom brand and we were excited to see how our skills would translate to a new genre.

What made the pitch for Mythic Legends stand out to the company’s management?

We simply believed in the team that pitched the idea. They thought about everything. They didn’t just work on the gameplay or the art; they made a game that solved widespread, genre specific problems for the user. When we reviewed the pitch, we immediately saw how we could put our own unique stamp on the genre, such as the inclusion of asynchronous multiplayer mechanics and an engaging meta that welcomes players of any skill level. With our background in creating mobile titles that are engaging for a wide audience, we knew we could translate what we had learnt to this new genre, which was very exciting.

It’s in our blood to focus on the end-user, so when the pitch for Mythic Legends was presented, everybody believed in it. One of the crucial things that shone through was the team’s enthusiasm. The creators of Mythic Legends are a team of passionate people with great ambition, and they had faith in the idea right from the start.

There was clear reasoning behind it, and a really good explanation of how we can solve the aforementioned problems often faced within the  genre, such as making an autochess system more convenient to play, easy onboarding of players (who might be intimidated by complexity in other titles) and balancing ease of playing with deeper mechanics later in the game. 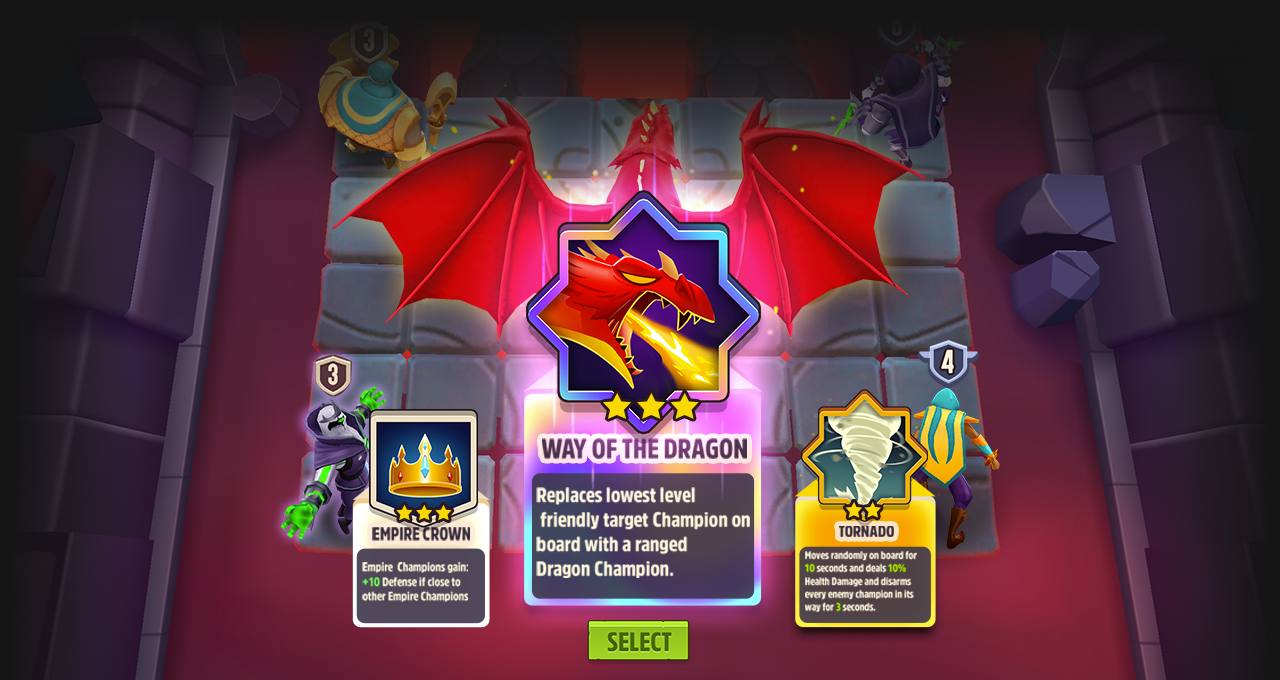 Would you please tell us about the people behind Mythic Legends?

The team behind Mythic Legends has been at Outfit7 for many years, and has experience across lots of different games. The idea itself actually came from a monetization designer. His pitch was inspired by the history of Gladiators and Spartans, who were formed of powerful warriors. We wanted to get that feeling across to users, giving them a force they could train and engage in a variety of exciting battles.

The team member who pitched really wanted to make an autochess strategy RPG for the mobile platform that was fun, with great mechanics, amazing art, and really compelling gameplay. A strategy game that wasn’t intensely frustrating or inhibitive to new players, but where the challenge and the fun was tightly balanced. So he pitched the game and the rest, as they say, is history! Mythic Legends was born.

This vision drove the whole project, with the idea staying consistent throughout development, but the visuals and gameplay changing enormously, and each team member putting their own vision, ideas and heart into the game.

So it wasn’t new hires with years of experience making RPG games! How do you, then, prepare your existing team to take on a completely new genre?

When moving away from our IP, we tried to encourage people to think outside of the box, to be bold and brave. We always empower our employees to be limitless and we trust them.

As discussed, the idea for Mythic Legends came from our internal pitching system. And from there, all the concepts were made in-house. The product team had a really strong, really clear vision – and visual direction – for what they wanted. As a result of a great deal of market research they knew exactly how to give the title its own personality in the market, but that would be easily recognisable and appreciated by users who play strategy RPGs. From there, all departments took the vision and ran with it. It was really exciting – and super complex. It was new for all of us, but the key ingredient was to have a strong vision from the start, that guides the ambitions of everyone throughout the process. 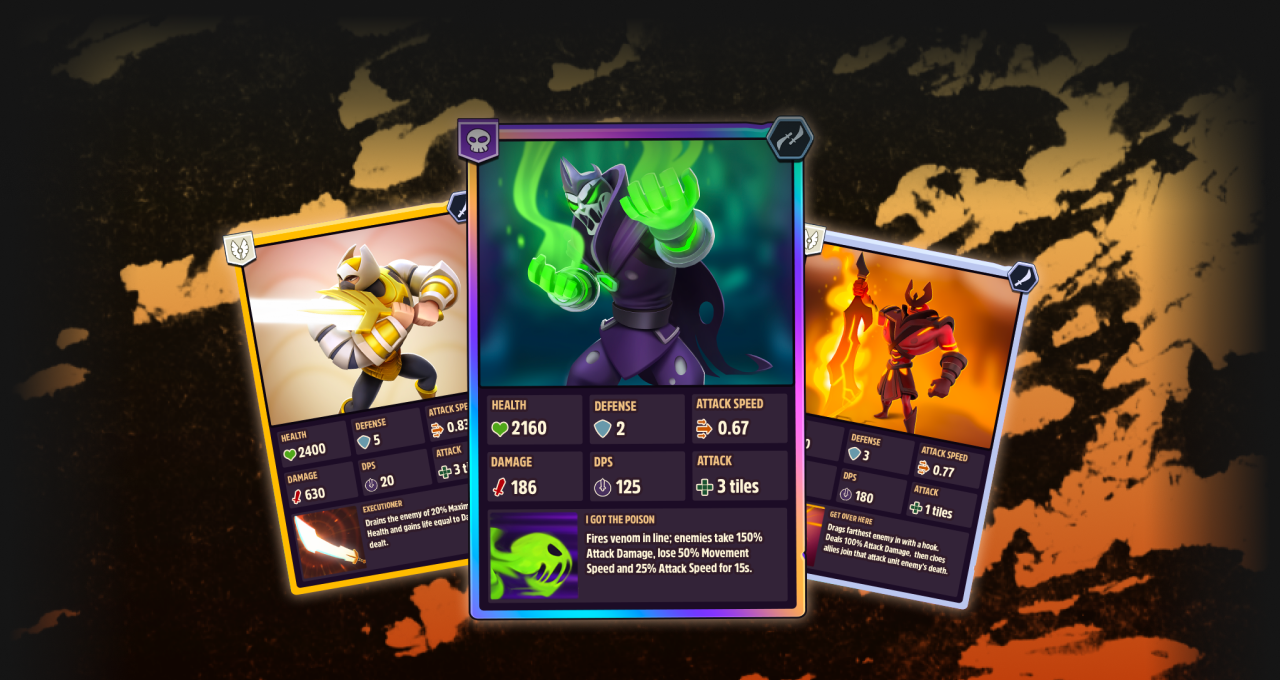 Did you have to adjust your internal structure and processes to handle multiple IPs and genres simultaneously?

I think we needed to change our mindset. When you have worked on one IP for so long, you become comfortable with how to do certain things and who your users are. As soon as you move into a new IP, it’s interesting that quite a lot stays the same, but there are also challenges.

When we started to create Mythic Legends, it was like going back to school, we had to learn some things from scratch. We wanted to build relevant knowledge quickly and avoid using external solutions to gain this knowledge, instead keeping it internal. We knew that despite this being a big shift for us in terms of how we approached our titles, it was key that our own DNA as a company remained consistent. We wanted to dive into fresh and exciting new genres, but ensured that from the very start we maintained the same thinking and ways of working that helped make us the company we are today. We were careful to not lose our identity in the move to a new genre, which we feel is a major challenge for many developers.

Would you recommend other companies with an established IP in a certain genre to experiment outside of it? Any guidelines on how to do it meaningfully?

If you have a strong IP, this definitely gives you a better starting point, but this can potentially limit you because you have a predefined audience. You have to understand the constraints of the new IP you are exploring, and always start with the product first. If you have a product that people are interested in, you will have a strong base for creating a new IP.

We would highly recommend that the very first step you take is to understand what learnings you have already when starting out. A new genre or IP doesn’t mean you throw out your learnings. In fact, the complete opposite. Game development is always a case of working through a great deal of trial and error, and every experience has value that can be attributed later down the line. Many companies can harm their own project by distancing themselves too much from their past, and progressing without using their retained learnings, resulting in games that struggle to understand their purpose.

Mixing existing understanding with new approaches is a secure way to trial fresh ideas and a rewarding extension of a team’s proven talents. We have a saying in the team; You don’t need to invent hot water when you want a cappuccino!

*Hyper Dot Studios is a mobile gaming publishing house that is fully owned by Outfit7. 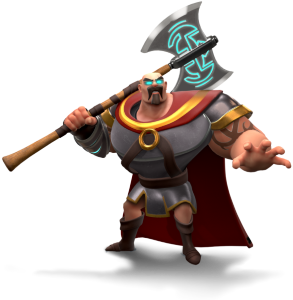