On May 19, NCSOFT released its new free-to-play game Trickster M, which is an heir to the 2003’s MMORPG Trickster Online. Although the title is now only available in South Korea, it is now earning almost $1 million a day. 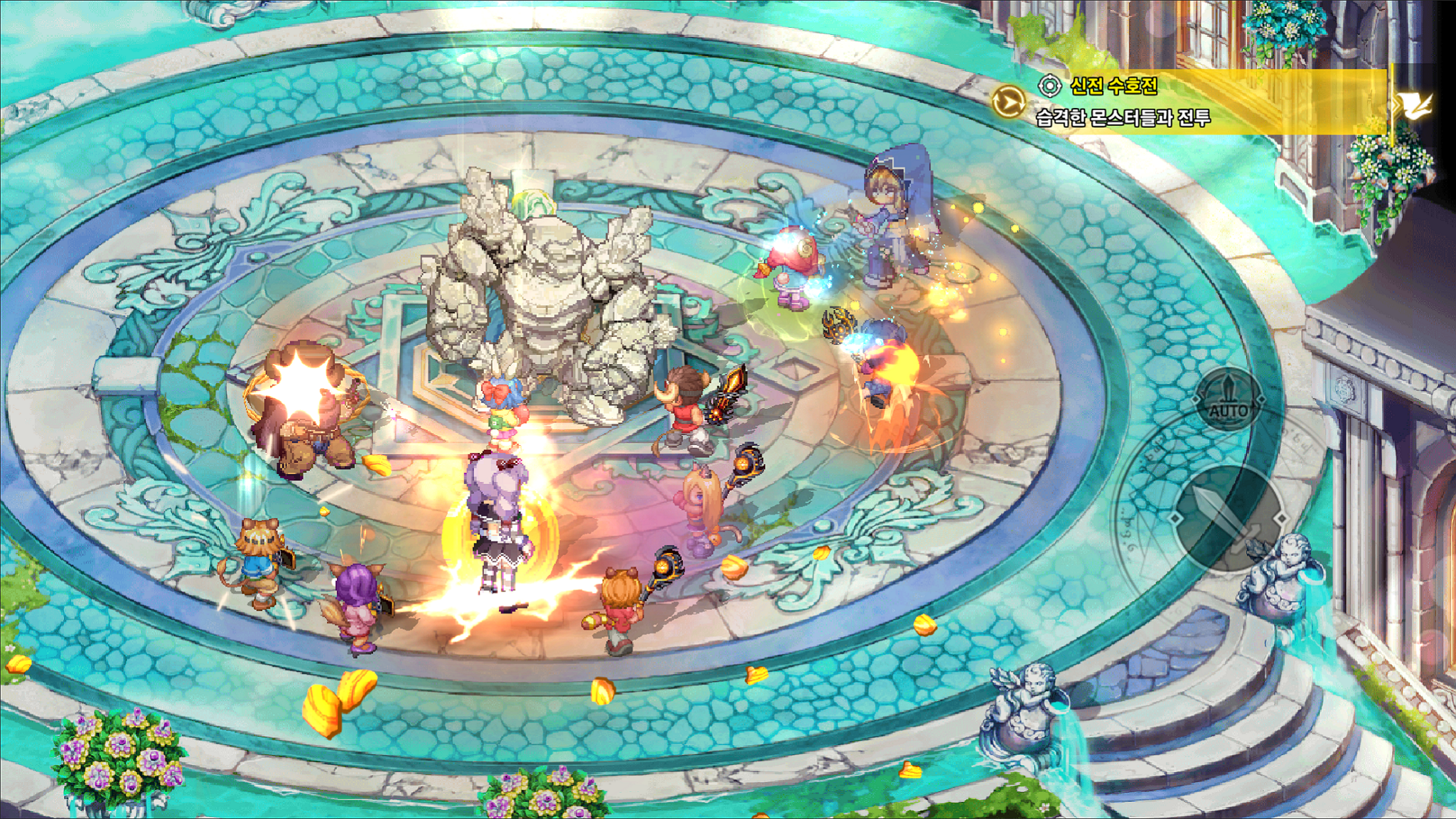 According to AppMagic, Trickster M has already generated $10.46 million in revenue on mobile devices. The game is now making around $950 thousand a day on average. The daily earnings also surpassed $1 million on May 22, 23, and 25.

The game is made in 2D anime style, which is similar to its predecessor. Unlike other MMORPGs from NCSOFT, Trickster M focuses more on exploration than fights, although it has different PvE and PvP modes.

The title is now available on iOS, Android, and PC (it can be run through the special emulator Purple). It is still unknown when NCSOFT will release Trickster M outside South Korea.