How to create Red Alert-inspired game assets by fine-tuning Stable Diffusion
18:42
Member of CD Projekt’s board of directors sells 50,000 shares for almost $1.5 million
16:25
Persona 5 Royal reaches 3.3 million units sold, with total sales surpassing 8 million copies
14:56
Apex Legends Mobile becomes best game of 2022 for both Android and iOS
12:26
Todd Howard on making games playable for 20 years: “It changes the way you think about how you architect them from the get-go”
30.11
Valve removes SimFabric games from Steam over fake reviews allegations
30.11
Loot boxes cause financial and emotional harm to kids due to gambling-like design techniques, UK study says
30.11
Median indie game earnings on Steam barely exceed $1,000 lifetime
29.11
“It should serve as a lesson in how not to do business”: what does the end of Stadia mean for cloud gaming?
29.11
Report: Microsoft ready to make concessions in Activision acquisition, including licensing deal with Sony
29.11
All news
Industry News 21.05.2021 17:18

Over 500 games from European developers competed in the WN Dev Contest, organized by WN Conference with the help of Unreal Engine and Reboot Develop conference. The award ceremony for the contest took place yesterday. The list of winners includes dozens of games, with Drake’s Odds: Survive and Tchia getting the most awards. 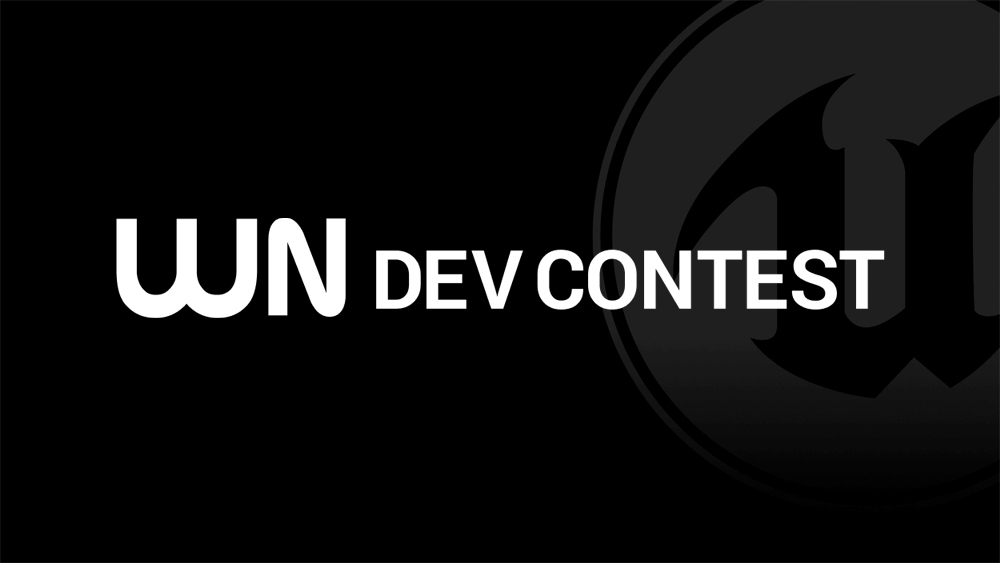 Each member of the jury consisting of gaming companies like Xsolla, 1C Publishing, G-Core Labs, The Games Fund, and Vostok Games chose one or several winners. Here is the full list.

The winners will get $300,000 in monetary prizes and services.

It is a multiplayer survival game about an alien who has to survive on planet Earth using his advanced technologies. Players will build bases, explore the world, and fight enemies. Drake’s Odds: Survive is developed by KaleJump Games for PC.

It is an online social deduction game where players find themselves in a village riddled by a series of murders. Eville allows you to either be a killer or unmask the conspirators to save other villagers. The game is developed by VestGames and is expected to come out on PC, Nintendo Switch, and mobile.

It is a 3D sidescroller about a string puppet named Abby who tries to escape from her captors into freedom. A Juggler’s Tale is developed by kaleidoscube for PC, Xbox, PlayStation, and Nintendo Switch.

It is an RPG with elements of turn-based tactics set in the dystopian world of Haven City, the last city on Earth. The game, developed by Code Three Fifty One, also supports a co-op mode of up to 4 players and will come out on PC.

It is a spaceship shooter about the exploration of other planets and outer space, which combines elements of RPG, crafting, and mining. Everspace 2, developed by ROCKFISH Games, is now in early access on Steam.

Best game by PLAYER ONE (MY.GAMES) — The Epic

It is an unusual plot-based and skill-driven ARPG set in the re-interpreted world of Russian fairy tales. Developers from Far-Far Games say that the game has a dynamically changing world, difficult battles, and classic role-playing experience. PLAYER ONE will provide beta review release coverage.

It is a multiplayer action game, which combines elements of hack-and-slash and tower defense titles. Players will compete with each other in intense 5 vs. 5 matches. One group will become defenders, while other players will represent the forces of Undead. KingsHunt, developed by Vaki Games, will come out on PC and Xbox later this year.

The winners will get a grant of $1,000, as well as bonuses and three QA packages.

It is a skill-based FPS, which concept is built around one question: “What if Doomguy had a drunk one-night stand with Super Meat Boy?” The hardcore game, developed by Dream Powered Games for PC, will come out on November 24.

This game, developed by CloverCreek, combines elements of ARPG and fantasy RTS. Players will hire new heroes and cards, explore the world, and fight different monsters. Ascended Realms will come out this year.

The Project Haven developers will get creative, production, financial, and strategy guidance, as well as support in business development. The creators of A Juggler’s Tale will receive a guaranteed outsourcing budget for 2D/3D or development support on one of Remote Control’s projects.

Best game by All In Games — Caravel: Set Forth

It is a ship crew management simulator set at the beginning of the Age of Discoveries. Players will control each crew member, use their unique skills, choose supplies, and face other challenges to survive in the open sea. The game is developed for PC by Tricephalus, which will receive a pitch review and business and publishing feedback from All In Games.

It is a four-player FPS, where a so-called “spawn director” diversifies the challenge based on the number of players. The gameplay is built around shooting hordes of enemies and fighting bosses. Developers from ITEM42 will get a potential publishing agreement.

It is a simulation off-road racing game developed by Czech studio Zidorg. Despite the game didn’t make it to the final round, Movie Games still decided to prize it with a series of services.

It is a single-player RPG set in a dark procedural world. The game combines classic top-down combat with third-person bullet time. BattleJuice Alchemist is developed by one-man studio Alchemical Works and is expected to come out in March 2022. DDM will prize the developer with its agency services.

It is an open-world adventure about a girl named Chia who explores an archipelago. She also can take control of any animal or object. The Awaceb-developed game will get business development and publishing guidance from Plug In Digital.

The developers will get publishing services and guidance from the creator of Diablo.

The developers will get a QA service pack worth €5,000.

Best game by Untold tales — A Game about a Flame

It is a 3D sidescroller adventure about a little girl in a world full of darkness. The only way to survive is the flame. The game is developed by VISIONKEEPER for PC, Xbox, and Nintendo Switch. The studio will get $5,000 and game promotion services.

Best game by Amber — Empires of the Undergrowth

It is an ant colony management game with elements of RTS. Players will build tunnels and chambers to store food and raise brood. Developers from Slug Disco Studios will get $2,500 in cash, as well as QA and consulting services worth over $6,500.

The developers will get mentorship, feedback, and a potential publishing deal.

Best game by META Publishing — A Game about a Flame

The developers will get a $5,555 bonus payment.

It is a sci-fi action-adventure game for VR. Players will explore the world of the Twin planet system in search of the mysterious agent Cyanha. Developers from Cyborn will receive $10,000.

It is a co-op shooter with roguelite elements for PC and Xbox. Players will explore procedural dungeons to fight different bosses. The Lumino Games-developed game will receive €15,000 and a guaranteed publishing deal proposal from 1C.

The developers will get a $6,000 voucher for in-game audio implementation and consulting.

The developers will get a $20,000 publishing grant.

The developers will receive legal services. Sheridans will also offer two hours of free legal consultation to all of the finalists.

This title, which combines elements of action, platform games, and roguelike, is a parody of a classic plot about a brave knight saving a princess from a dragon. Tower Princess is developed by AweKteaM, which will receive $3,000 in cash and $4,000 for art services.

The developers will get $5,000 and product expertise from Vostok Games.

The developers will get a pitch and product feedback, as well as a potential investment offer.

The jury chose 10 winners. Each of them will get a custom Unreal Engine license and two years of premium tech support: