Despite the problematic and scandalous launch of Cyberpunk 2077, the game helped CD Projekt generate a record-breaking profit. Some employees, however, are not satisfied with how the annual bonuses will be split. 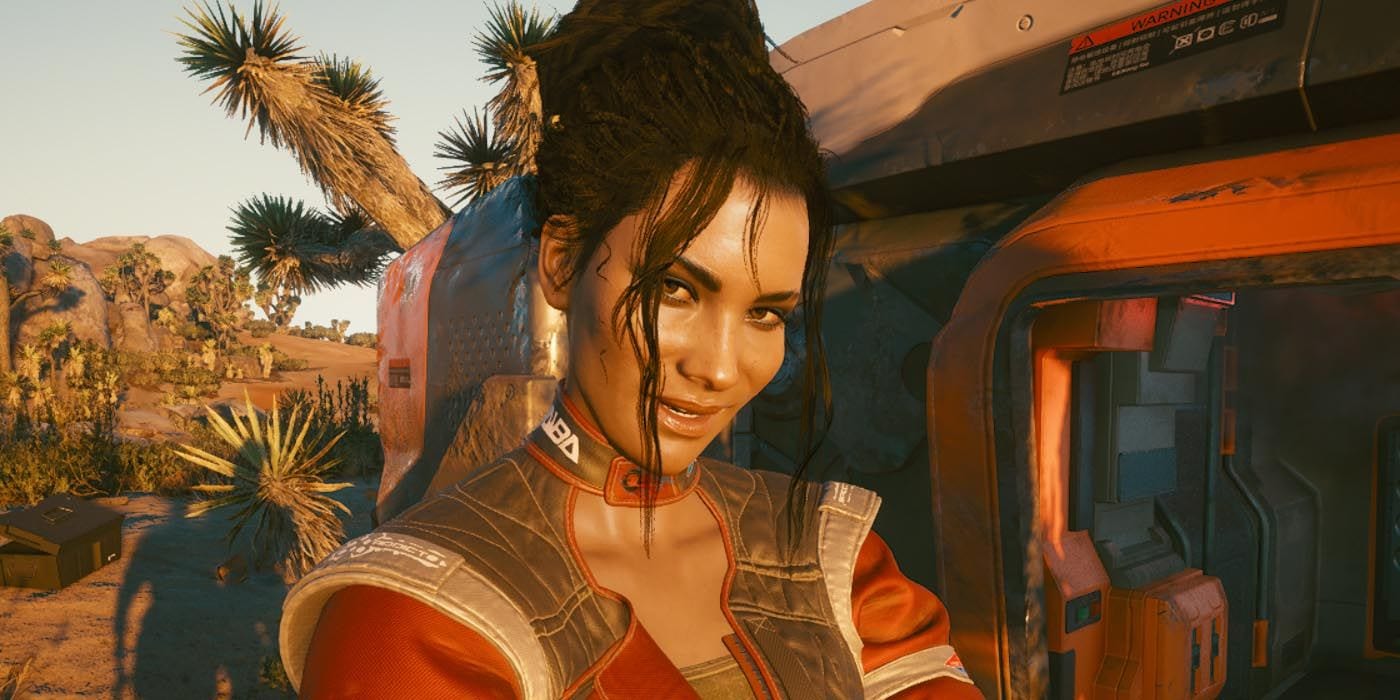 Bloomberg published the report on April 30. In his article, Jason Schreier wrote that CD Projekt allocated $29.8 million to 865 employees. The average bonus is around $34,000, but the sum depends on a few factors.

For comparison, the five top managers of CD Projekt received $28 million in bonuses. It’s almost as much as what all the other employees will get, with Marcin Iwiński and Adam Kiciński receiving $6.4 million, and Adam Badowski taking $4.2 million.

Earlier this week, we wrote about how these bonuses will be divided between board members. Answering investors’ questions, Kiciński told, “When there are results, we get bonuses — those are the contracts we have — and that’s all I can say at the moment.”

Some staff members suggest that the bonuses for regular employees could have been higher if the management had listened to them and delayed Cyberpunk 2077 until it was ready. In this case, CD Projekt could have sold more copies and gotten a higher profit.