It Takes Two hits 10 million unit sold. “Nobody expected this,” says Josef Fares
03.02
Over 1 million Chinese players apply for refunds due to expiration of Blzzard’s agreement with NetEase
03.02
NCSoft West lays off 20% of employees as part of ‘global realignment’
03.02
Organic discovery and app store featuring to be declared dead in 2023, according to Deconstructor of Fun
02.02
Dwarf Fortress made $7.2 million in January, 44 times more than in all of 2022
02.02
PlayStation reports 53% Q3 revenue growth, driven by strong sales of consoles and third-party games
02.02
Tenjin and GameAnalytics release Q4 Hyper-Casual Games Benchmark Report
01.02
Chris Zukowski: Steam can only promote up to around 500 indie games per year
30.01
Wargaming top manager called a terrorist by KGB Belarus
30.01
AI USE CASE: How a mobile game development studio saved $70K in expenses
27.01
All news
Industry News 26.04.2021 20:01

CD Projekt’s employees and shareholders will receive huge bonuses after seeing record-breaking revenue and net profit for 2020. The lion’s share of the bonus money will go to the company’s board members. 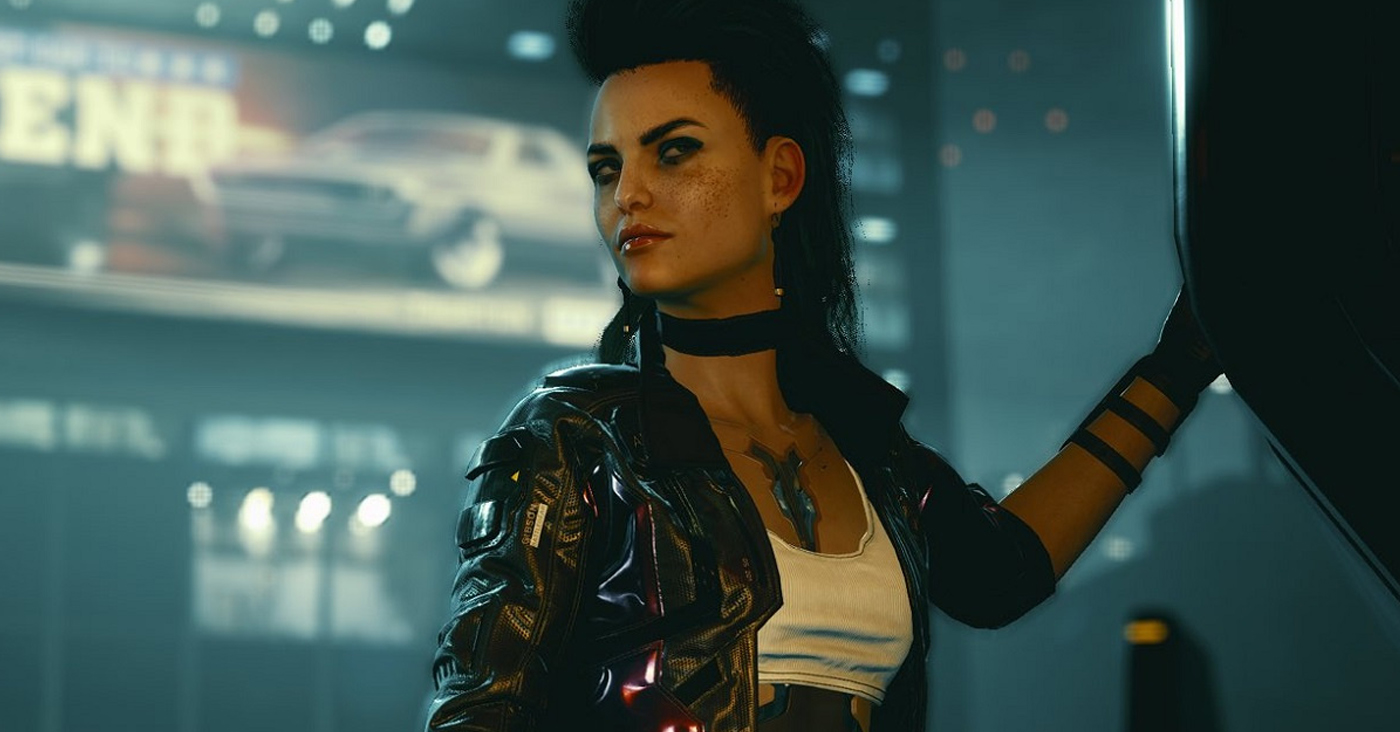 During the recent earnings call, CD Projekt president Adam Kiciński was asked about the management compensation in the light of the company’s financial results. He was also asked whether he thought it was even appropriate for the execs to receive bonuses given Cyberpunk 2077‘s problematic launch (this part of the question Kiciński chose to ignore).

“Regarding bonuses — yes, it’s close to 20% [of net income] and it has always been like this; nothing has changed recently,” Kiciński replied. “Close to half of it goes to the Management Board. Our compensation was always directly linked to net earnings — that’s the money the Company earned. Higher net profit means higher bonuses; that’s been the case historically. When there are results, we get bonuses — those are the contracts we have — and that’s all I can say at the moment.”

Website WTFTime attempted an estimate of how much money executives received.

It appears that five members of the board got $28 million in total, a bit less than 10% of CD Projekt’s net profit for 2020:

On top of that, members of the board will receive an additional payment of $6 million (also linked to the company’s net profit, which was up 558% year-over-year). However, we don’t know how exactly this money will be split between the management team.

WTFTime also noted that CD Projekt decided to pay its shareholders $133 million, the generosity dictated by Cyberpunk 2077‘s commercial success. A lot of this money will go to the members of the board themselves, with Iwiński getting almost $17 million, Nielubowicz getting $9 million, and Kiciński getting $5.3 million (based on the percentage of share capital they own).

As for regular employees, their bonuses will depend on their number of worked hours, experience, and value for the company.