Chris Zukowski: Steam can only promote up to around 500 indie games per year
20:40
Wargaming top manager called a terrorist by KGB Belarus
17:19
AI USE CASE: How a mobile game development studio saved $70K in expenses
27.01
Sensor Tower: Subway Surfers was most downloaded game in Q4 2022, but the Stumble Guys showed fastest growth
26.01
The Day Before loses its page on Steam. Developer cites trademark complaint
25.01
125 games industry professionals from 85 companies attended WN Connect business event in Belgrad
24.01
Blizzard caught up in scandal. Again. This time it is all about ranking its employees
24.01
Cyberpunk 2077 quest director Paweł Sasko on game’s non-linearity: “Players expected more because of the fact how The Witcher 3 is built”
23.01
Key success factors for ZERO Sievert, top-down extraction shooter that generated over $1 million in its first week
23.01
Dragon Age: Dreadwolf production director Mac Walters leaves BioWare after almost 20 years
23.01
All news
Industry News 16.04.2021 16:16

Before releasing its annual financial report for 2020, CD Projekt shared the estimated numbers. The company earned a record-breaking $563 million, which is more than 2 times higher than revenues for 2015 — the year when The Witcher 3 was released. 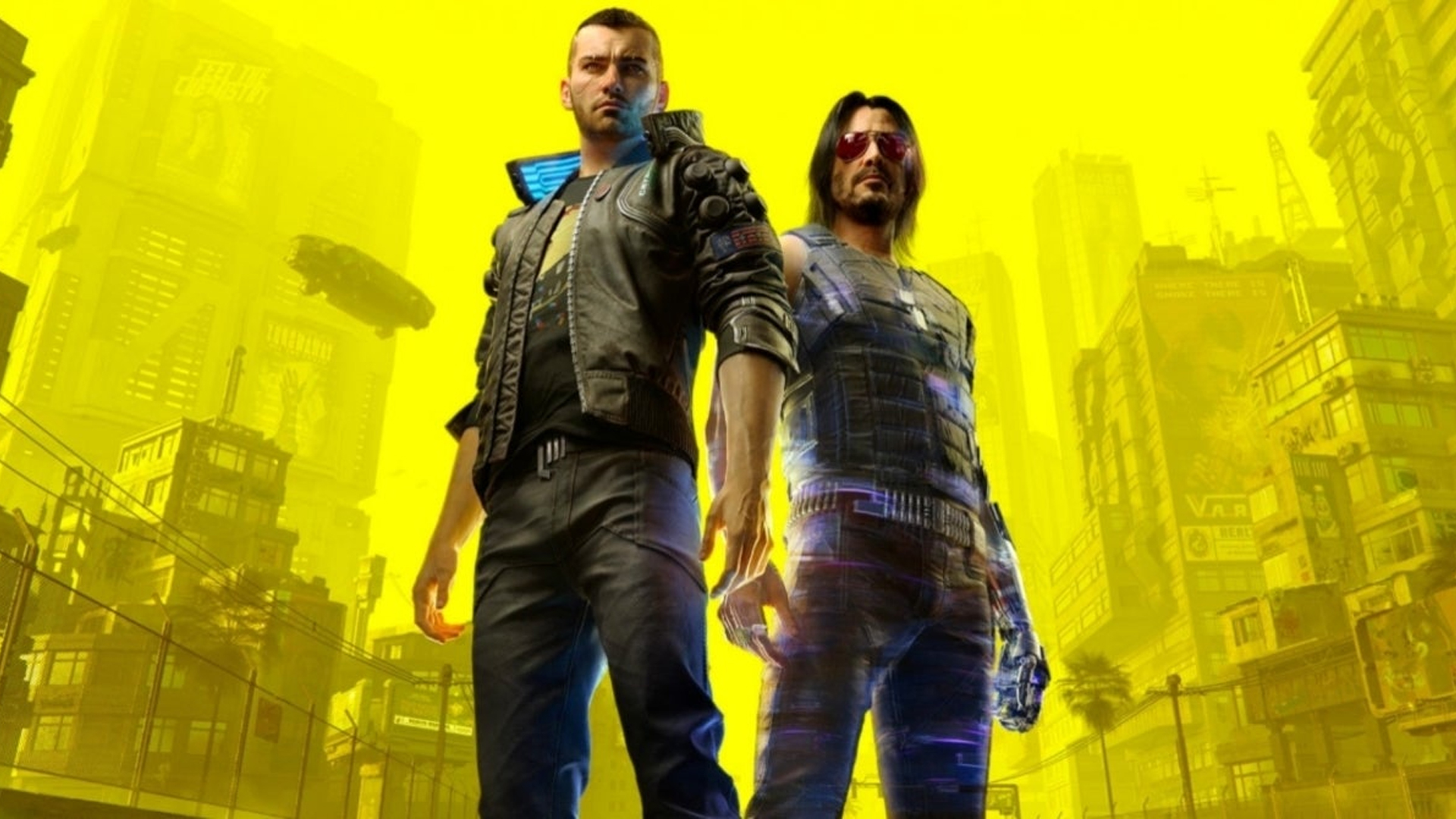 The estimated revenues are 2.6 times higher, and the estimated net profits are 3 times higher than those of 2015. This is the company’s historical maximum owing thanks to the huge numbers of Cyberpunk 2077 copies sold. Despite all the technical issues and scandals, the game had one of the best launches in years.

However, some analysts are concerned that CD Projekt might not see the same growth in 2021. “The real question is whether CDPR will see a similar trend post The Witcher 3 (continued strong sales) or whether there will be a sharper revenue drop in 2021 and beyond,” Daniel Ahmad wrote.

The company will probably share the final numbers in its upcoming annual report, which will be released on April 22.