Chris Zukowski: Steam can only promote up to around 500 indie games per year
20:40
Wargaming top manager called a terrorist by KGB Belarus
17:19
AI USE CASE: How a mobile game development studio saved $70K in expenses
27.01
Sensor Tower: Subway Surfers was most downloaded game in Q4 2022, but the Stumble Guys showed fastest growth
26.01
The Day Before loses its page on Steam. Developer cites trademark complaint
25.01
125 games industry professionals from 85 companies attended WN Connect business event in Belgrad
24.01
Blizzard caught up in scandal. Again. This time it is all about ranking its employees
24.01
Cyberpunk 2077 quest director Paweł Sasko on game’s non-linearity: “Players expected more because of the fact how The Witcher 3 is built”
23.01
Key success factors for ZERO Sievert, top-down extraction shooter that generated over $1 million in its first week
23.01
Dragon Age: Dreadwolf production director Mac Walters leaves BioWare after almost 20 years
23.01
All news
Industry News 12.04.2021 18:34

Sony’s decision to focus on AAA games and to almost stop supporting smaller games and studios might be a good business move. However, this strategy has already led to staff turnover, Days Gone 2 rejection, and other internal issues. 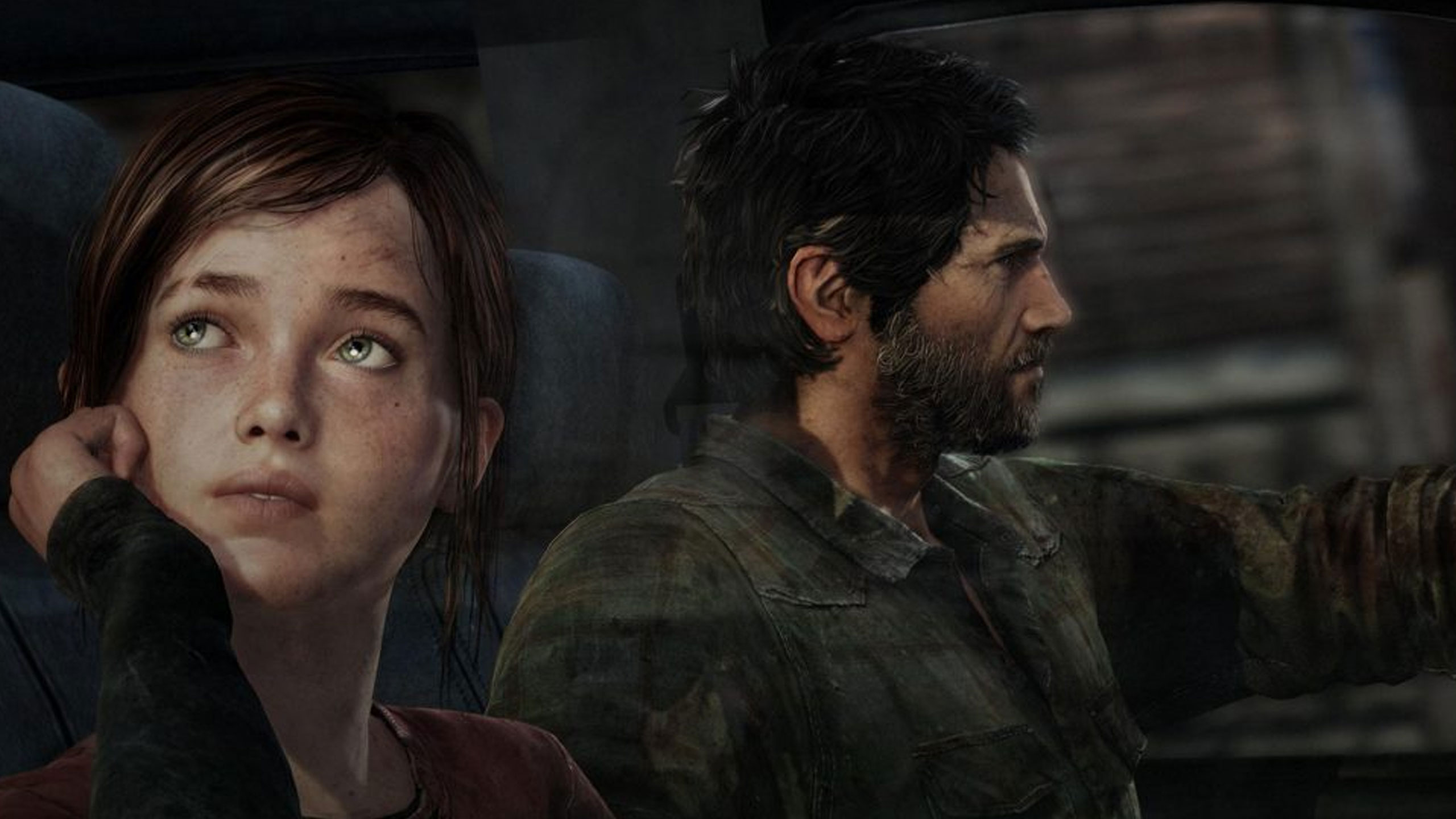 Journalist Jason Schreier shed the light on the situation within Sony in his latest investigation. You can read the whole piece on Bloomberg.

Key takeaways from the investigation

A case that describes Sony’s strategy best happened with Visual Arts Service Group (VASG). It’s a division that usually helps the company’s first-party studios with animation, art, and other content. Here’s what happened:

Over a couple of years, VASG again turned from ambitious developers to assistants. Many people were disappointed with Sony’s decision, and it led to Mumbauer and other leaders leaving the team. It’s still unknown what will happen to VASG next, but the studio is now jokingly called “Naughty Dog South.”