Chris Zukowski: Steam can only promote up to around 500 indie games per year
20:40
Wargaming top manager called a terrorist by KGB Belarus
17:19
AI USE CASE: How a mobile game development studio saved $70K in expenses
27.01
Sensor Tower: Subway Surfers was most downloaded game in Q4 2022, but the Stumble Guys showed fastest growth
26.01
The Day Before loses its page on Steam. Developer cites trademark complaint
25.01
125 games industry professionals from 85 companies attended WN Connect business event in Belgrad
24.01
Blizzard caught up in scandal. Again. This time it is all about ranking its employees
24.01
Cyberpunk 2077 quest director Paweł Sasko on game’s non-linearity: “Players expected more because of the fact how The Witcher 3 is built”
23.01
Key success factors for ZERO Sievert, top-down extraction shooter that generated over $1 million in its first week
23.01
Dragon Age: Dreadwolf production director Mac Walters leaves BioWare after almost 20 years
23.01
All news
Industry News 07.04.2021 16:12

Roblox attracted many developers who create their own games on the platform. Some of them need help to scale and monetize their projects, and that’s when publisher Gamefam comes up. 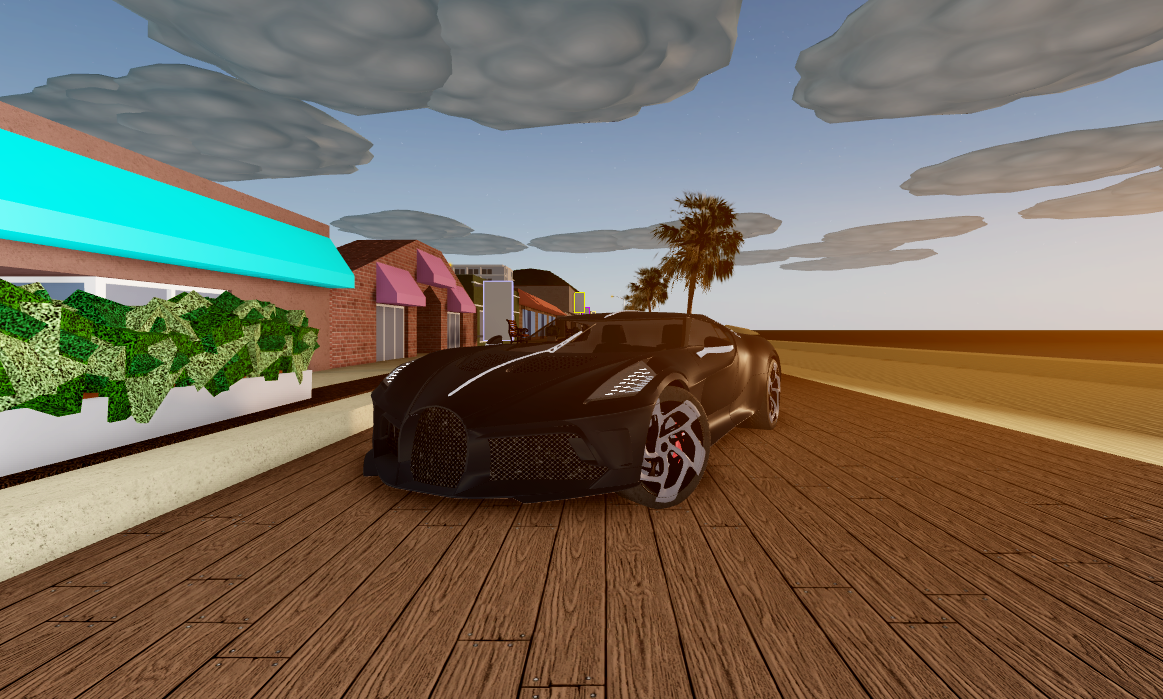 Gamefam CEO Joe Ferencz describes the company as the “first and only fully-dedicated, professional game publishing company on Roblox.” It offers a wide range of services, including marketing, monetization, support, and live operations teams.

Ferencz started Gamefam in 2019 “with the intention of bringing the professionalism that we’ve come to know in the gaming industry at large to Roblox.” Prior to that, he had a 20-year experience in the entertainment business, working on different positions at Ubisoft, Nintendo, Sony, and Mattel.

Although mobile gaming has been rising in terms of revenues, Ferencz thought that it has become an area where economics drives game design decisions. A few years ago, he realized that Roblox was going to be the next big platform and a place where creators could “escape the orthodoxies of free-to-play gaming.”

“Roblox truly is the metaverse for this younger generation. What that means is that each game needs to have a very distinctive and attractive immersion to it, in a way that mobile free-to-play doesn’t,” Ferencz told TechCrunch.

Gamefam was created to help these young developers scale their projects. Now the company has 37 employees who operate eight games, with around 50 million monthly visitors. These titles generate six figures in monthly revenues.

“I guess our unique calling card is that we are truly a hybrid of what we call native Robloxian developers. And so we are about half gaming industry veterans from places like Ubisoft, Zynga, Blizzard, and DeNA and half Robloxians,” Ferencz told GamesBeat.

Gamefam built a good reputation among Roblox creators, with more people wishing to partner with them. For example, the company recently helped Little World, developed by three cousins from Eastern Europe, double its weekly revenue.

Gamefam has also been partnering with Ultimate Driving creators for a while. And it resulted in the game doubling its 7-day retention rate and increasing its monthly revenue by 50% since June 2020.

Joe Ferencz says that the company could publish games on other platforms in the future. However, Roblox and UGC gaming still remain Gamefam’s main focus.