It Takes Two hits 10 million unit sold. “Nobody expected this,” says Josef Fares
03.02
Over 1 million Chinese players apply for refunds due to expiration of Blzzard’s agreement with NetEase
03.02
NCSoft West lays off 20% of employees as part of ‘global realignment’
03.02
Organic discovery and app store featuring to be declared dead in 2023, according to Deconstructor of Fun
02.02
Dwarf Fortress made $7.2 million in January, 44 times more than in all of 2022
02.02
PlayStation reports 53% Q3 revenue growth, driven by strong sales of consoles and third-party games
02.02
Tenjin and GameAnalytics release Q4 Hyper-Casual Games Benchmark Report
01.02
Chris Zukowski: Steam can only promote up to around 500 indie games per year
30.01
Wargaming top manager called a terrorist by KGB Belarus
30.01
AI USE CASE: How a mobile game development studio saved $70K in expenses
27.01
All news
Industry News 06.04.2021 17:38

FBI steps in to investigate CS:GO match-fixing in North America

FBI is now entering a new area, as it tries to handle the case of professional players fixing matches in CS:GO. Although the problem is global, this investigation relates to North America, particularly match-fixing in the North American Mountain Dew League. 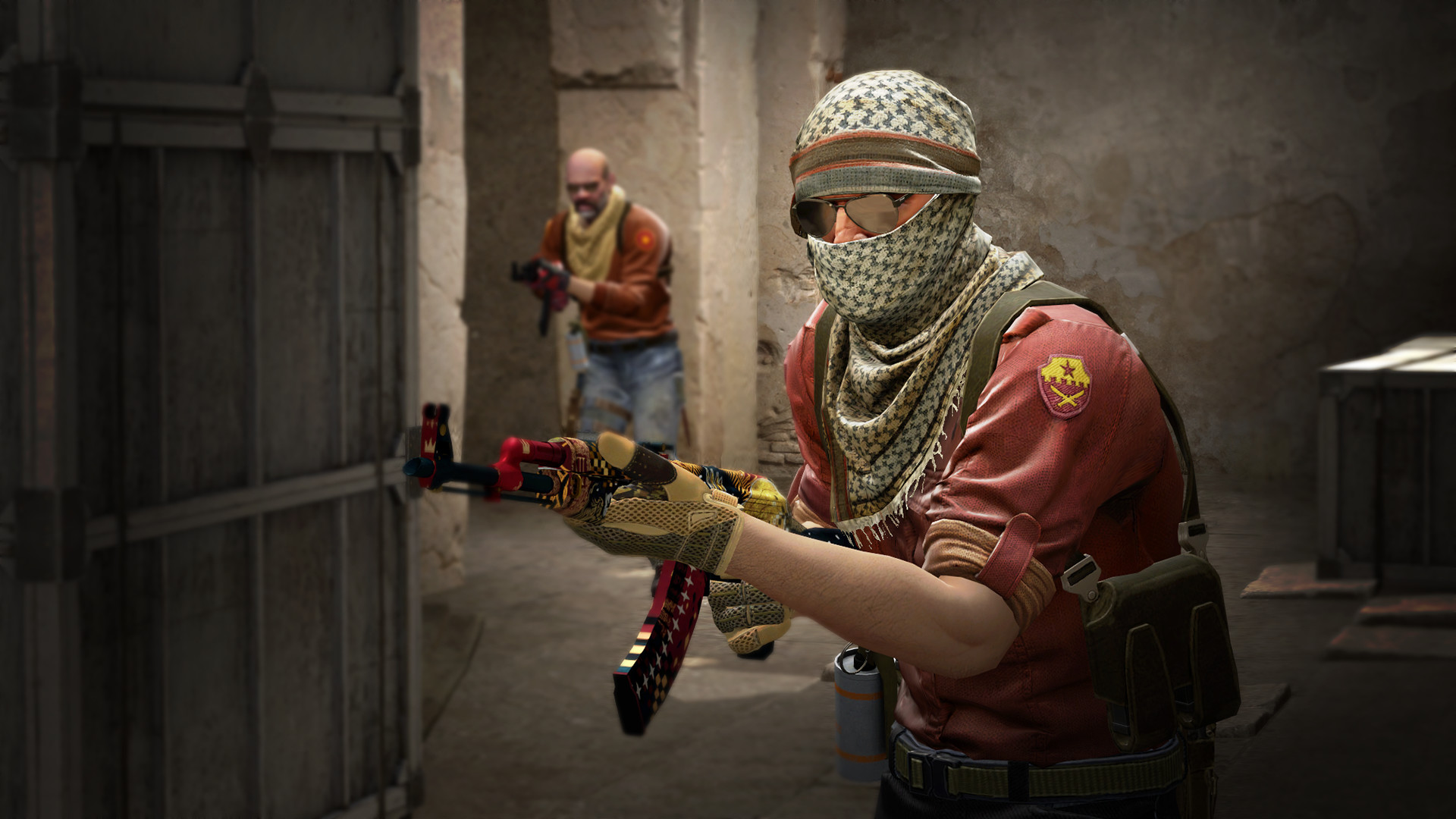 YouTuber Slash32 interviews Ian Smith, the commissioner at Esports Integrity Commission (ESIC). It’s an organization established in 2015 that deals with issues of match manipulation and betting fraud in esports.

According to Kotaku, Smith admitted that there was an ongoing investigation into a “relatively small but significant group of players.” They have been bribing other players in North America in order to fix professional CS:GO matches.

The case has become so big that the FBI got involved in it. Smith said that they will be able to reveal people involved in match-fixing within the next 10 days to 2 weeks. 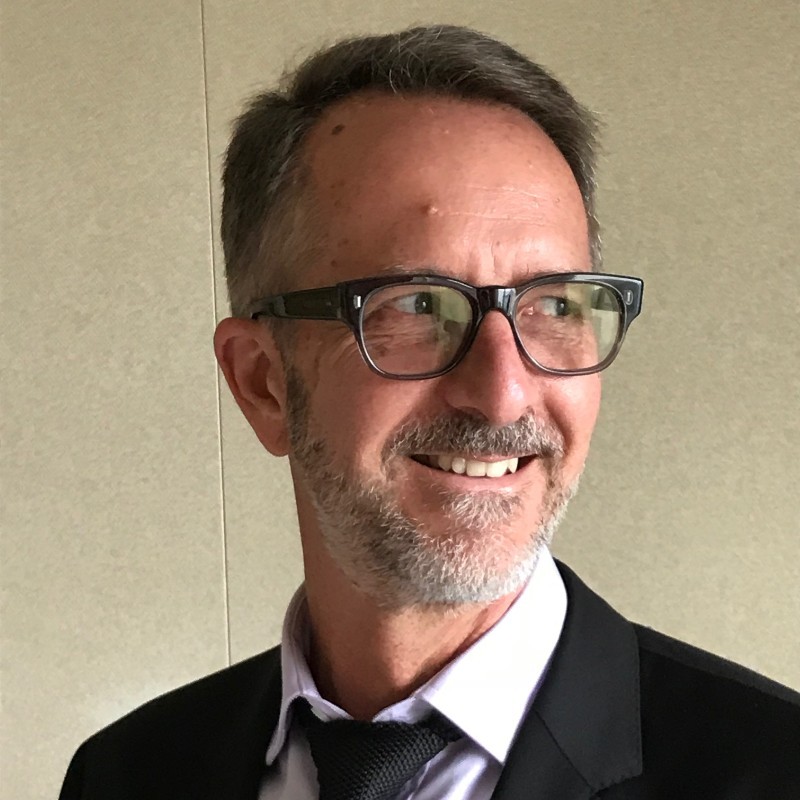 So again, to some extent we’re working with law enforcement and the FBI, who only recently have had a sports betting investigative unit within the FBI. They’re good, but they’re inexperienced, because sports betting has never been a big thing in America until recently, so everybody’s kind of finding their feet on that one.

FBI is not used to investigating cases like this, because legal esports betting hasn’t been very popular in the US. On top of that, different states have their own licensing laws, which makes it difficult to deal with match-fixing nationwide.

ESIC has been also dealing with match-fixing in Australia for a while. Last year, it banned seven players for 12 months. In January, the organization issued sanctions against 35 professional players for betting-related offenses.