“Sex does not sell”: Italian researchers explore women and men’s reactions to sexism in advertising

A group of Italian researchers has carried out an investigation into sexualization in modern advertising and its impact on buying intentions. It turned out that women show negative emotions towards the ads with oversexualized female models, while men are largely unaffected by it. 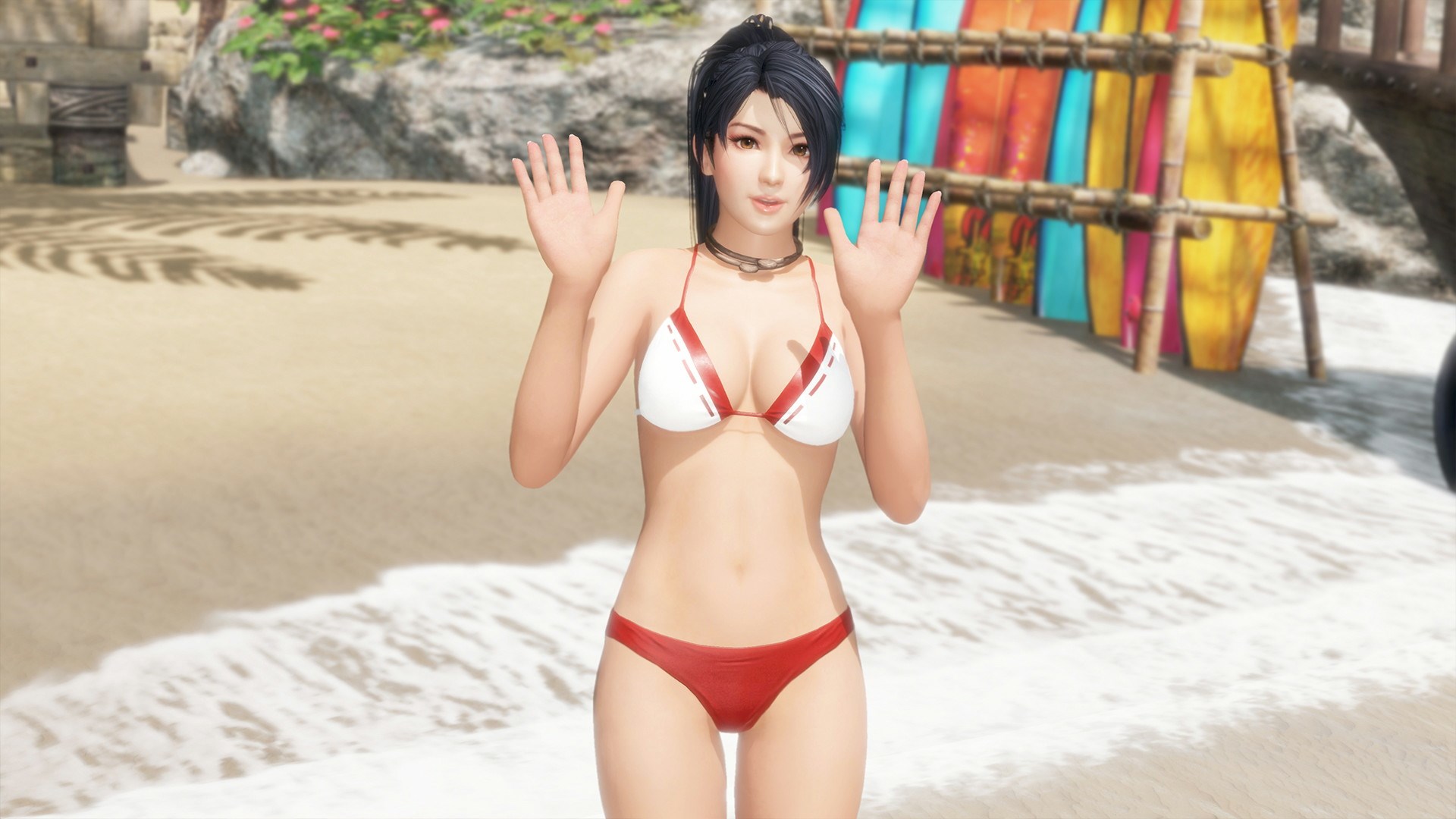 The research was published last September. It consists of four studies and explores the reactions and behavior of a few hundred participants. The researchers also found out that gender and excluding non-heterosexual participants didn’t change the results.

Key conclusions from the research

However, the researchers admit that their approach presents some limitations. For example, the study doesn’t provide any information on the reasons why men reacted negatively to ads with male models. The research also didn’t take participants’ relationship status into account.

You can explore the full research and methodology here.