PlayStation reports 53% Q3 revenue growth, driven by strong sales of consoles and third-party games
14:25
Tenjin and GameAnalytics release Q4 Hyper-Casual Games Benchmark Report
01.02
Chris Zukowski: Steam can only promote up to around 500 indie games per year
30.01
Wargaming top manager called a terrorist by KGB Belarus
30.01
AI USE CASE: How a mobile game development studio saved $70K in expenses
27.01
Sensor Tower: Subway Surfers was most downloaded game in Q4 2022, but the Stumble Guys showed fastest growth
26.01
The Day Before loses its page on Steam. Developer cites trademark complaint
25.01
125 games industry professionals from 85 companies attended WN Connect business event in Belgrad
24.01
Blizzard caught up in scandal. Again. This time it is all about ranking its employees
24.01
Cyberpunk 2077 quest director Paweł Sasko on game’s non-linearity: “Players expected more because of the fact how The Witcher 3 is built”
23.01
All news
Industry News 03.03.2021 11:47 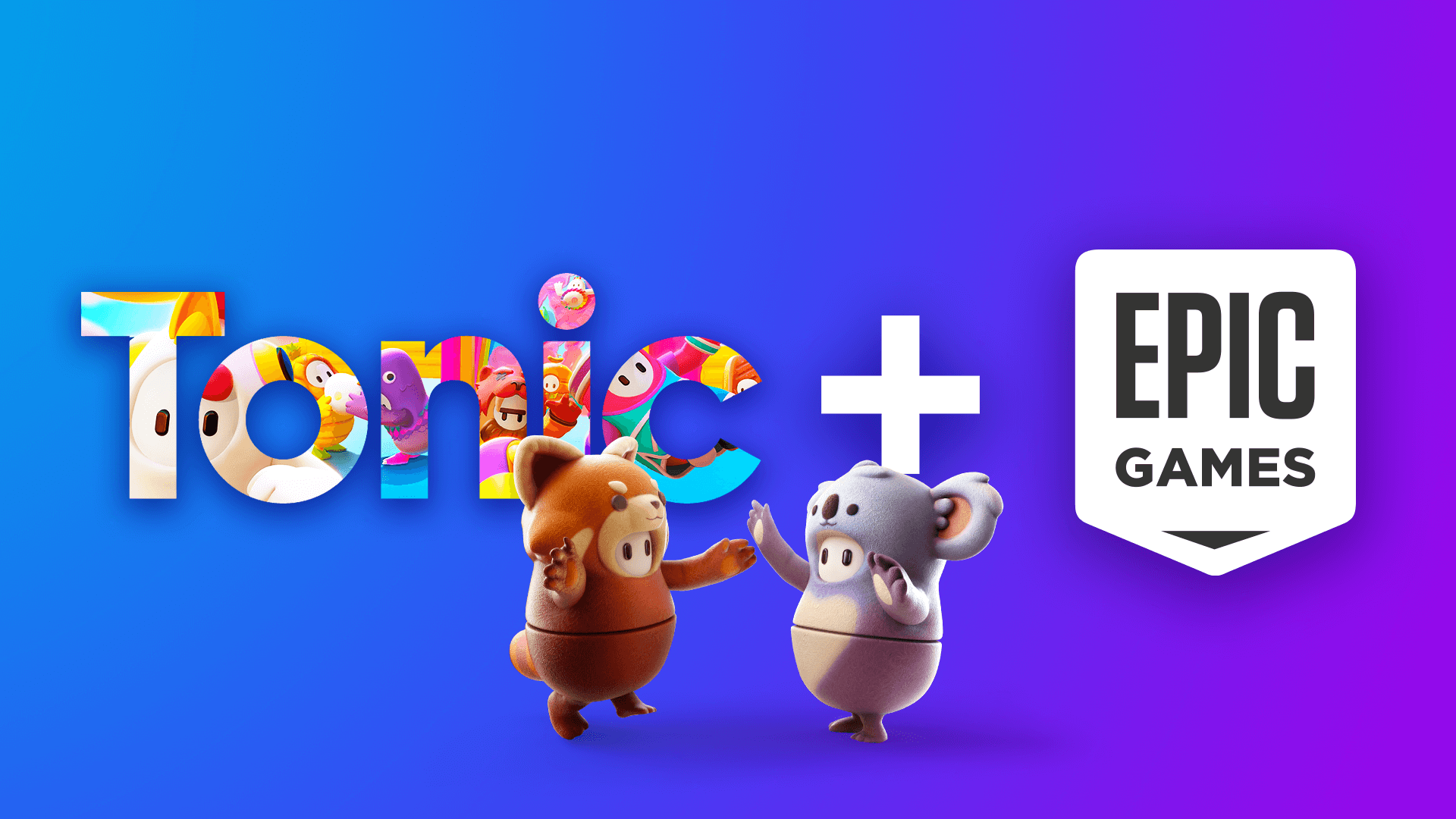 Epic Games announced the acquisition of Tonic Games Group, the parent company of Mediatonic, on its official website. The sum of the deal remains undisclosed.

According to Epic Games CEO Tim Sweeney, the company is investing in building the so-called metaverse, and Fall Guys creators share this goal of building a “virtual future,” as well.

“They really love Fall Guys and our team at Mediatonic,” the studio says of why Epic Games decided to buy the company. “We’ll continue to be the same team, working on the same game, but we’ll now have the full power of Epic Games to help us take the game to new (dizzying) heights.”

Mediatonic detailed how the deal will affect Fall Guys. The studio will continue to expand the game, planning to add some features from Rocket League and Fortnite. The list includes account systems, cross-play, and squad vs squad modes.

Developers also pointed out that people will still be able to buy Fall Guys on Steam and PlayStation. The studio is now working on bringing the game to Xbox and Nintendo Switch.

Fall Guys: Ultimate Knockout, launched in August 2020 with the help of publisher Devolver Digital, attracted over 1.5 million players on its first day. The game also became the most downloadable title in the history of PS Plus.