PlayStation reports 53% Q3 revenue growth, driven by strong sales of consoles and third-party games
14:25
Tenjin and GameAnalytics release Q4 Hyper-Casual Games Benchmark Report
01.02
Chris Zukowski: Steam can only promote up to around 500 indie games per year
30.01
Wargaming top manager called a terrorist by KGB Belarus
30.01
AI USE CASE: How a mobile game development studio saved $70K in expenses
27.01
Sensor Tower: Subway Surfers was most downloaded game in Q4 2022, but the Stumble Guys showed fastest growth
26.01
The Day Before loses its page on Steam. Developer cites trademark complaint
25.01
125 games industry professionals from 85 companies attended WN Connect business event in Belgrad
24.01
Blizzard caught up in scandal. Again. This time it is all about ranking its employees
24.01
Cyberpunk 2077 quest director Paweł Sasko on game’s non-linearity: “Players expected more because of the fact how The Witcher 3 is built”
23.01
All news
Industry News 25.02.2021 22:18

Valve will have to unveil some of its private Steam information requested by Apple in a lawsuit against Epic Games. 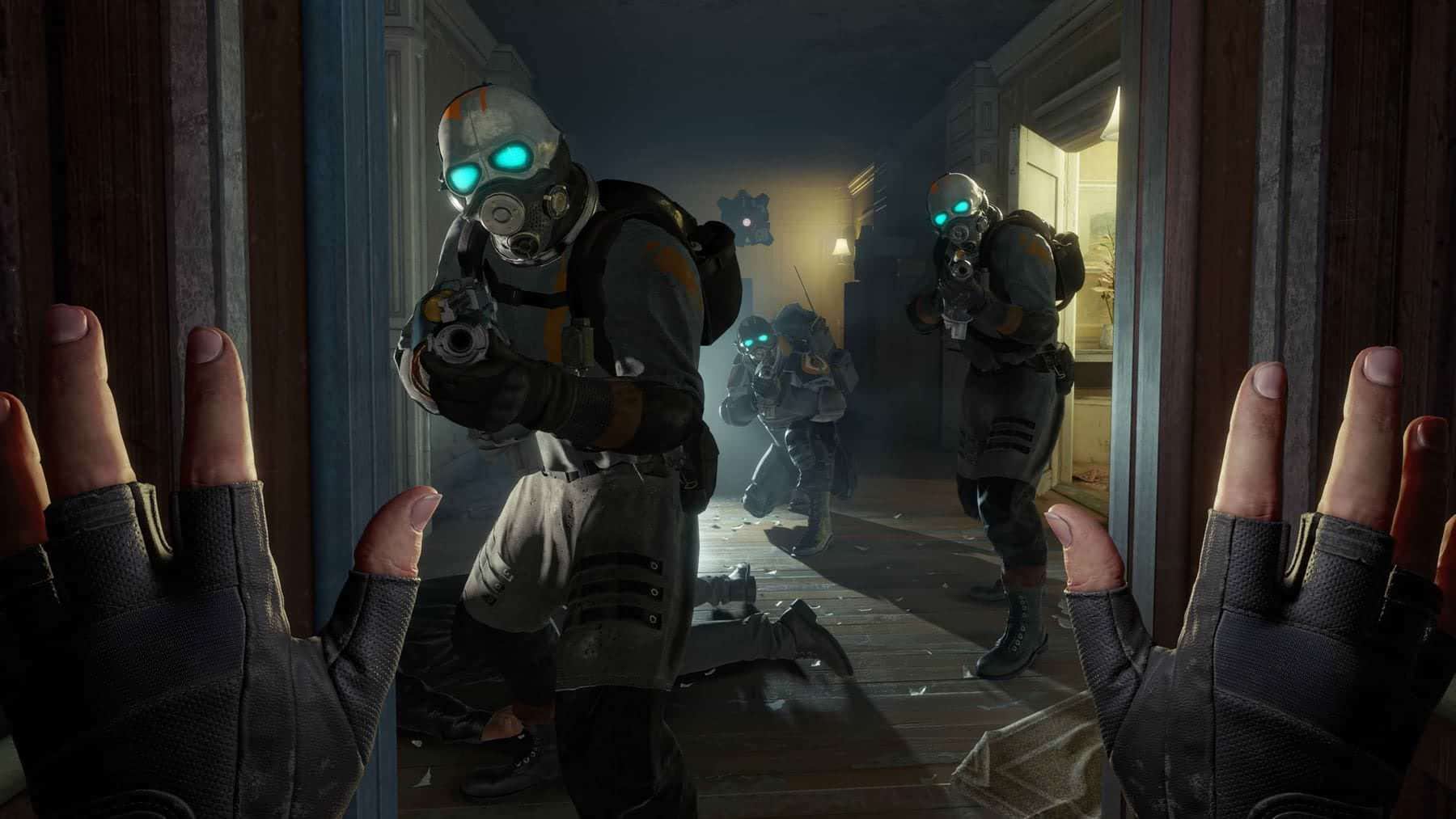 Magistrate Judge Thomas S. Hixson granted Apple’s request for data on 436 games sold via Steam. According to analyst Florian Muller, Valve’s lawyer tried to argue the decision by saying they’re not in the mobile market.

Apple reportedly needs this information to see whether Epic Games Store has impacted the competition despite Valve keeping its 30% rate anyway. The company also requested the following data:

Magistrate Judge Hixson explains to #Valve‘s counsel that the definition of the relevant market (total games market if #Apple got its way) could be determined one way or the other. Counsel for Valve, however, says they understood Apple as defining the market as “#Epic“. https://t.co/MDd0PPKhor

According to Law360, Valve isn’t the only company that received such requests as Apple “has salted the earth with subpoenas.”

Valve initially refused a subpoena from Apple, saying that the sales data have nothing to do with the legal case against Epic Games. However, the Steam owner will now have to provide its private data until March 8, while the company will also have 30 more days to disclose information about 436 titles requested by Apple.

The next hearing between Apple and Epic Games is set to begin on May 3.