Chris Zukowski: Steam can only promote up to around 500 indie games per year
30.01
Wargaming top manager called a terrorist by KGB Belarus
30.01
AI USE CASE: How a mobile game development studio saved $70K in expenses
27.01
Sensor Tower: Subway Surfers was most downloaded game in Q4 2022, but the Stumble Guys showed fastest growth
26.01
The Day Before loses its page on Steam. Developer cites trademark complaint
25.01
125 games industry professionals from 85 companies attended WN Connect business event in Belgrad
24.01
Blizzard caught up in scandal. Again. This time it is all about ranking its employees
24.01
Cyberpunk 2077 quest director Paweł Sasko on game’s non-linearity: “Players expected more because of the fact how The Witcher 3 is built”
23.01
Key success factors for ZERO Sievert, top-down extraction shooter that generated over $1 million in its first week
23.01
Dragon Age: Dreadwolf production director Mac Walters leaves BioWare after almost 20 years
23.01
All news
Featured 25.02.2021 16:36

BioWare on canceling revision of Anthem: “This will be disappointing to the community”

Anthem NEXT should have become a revision of BioWare’s online game, but now the studio decided to stop the development. It will focus on other series instead, including Dragon Age and Mass Effect. 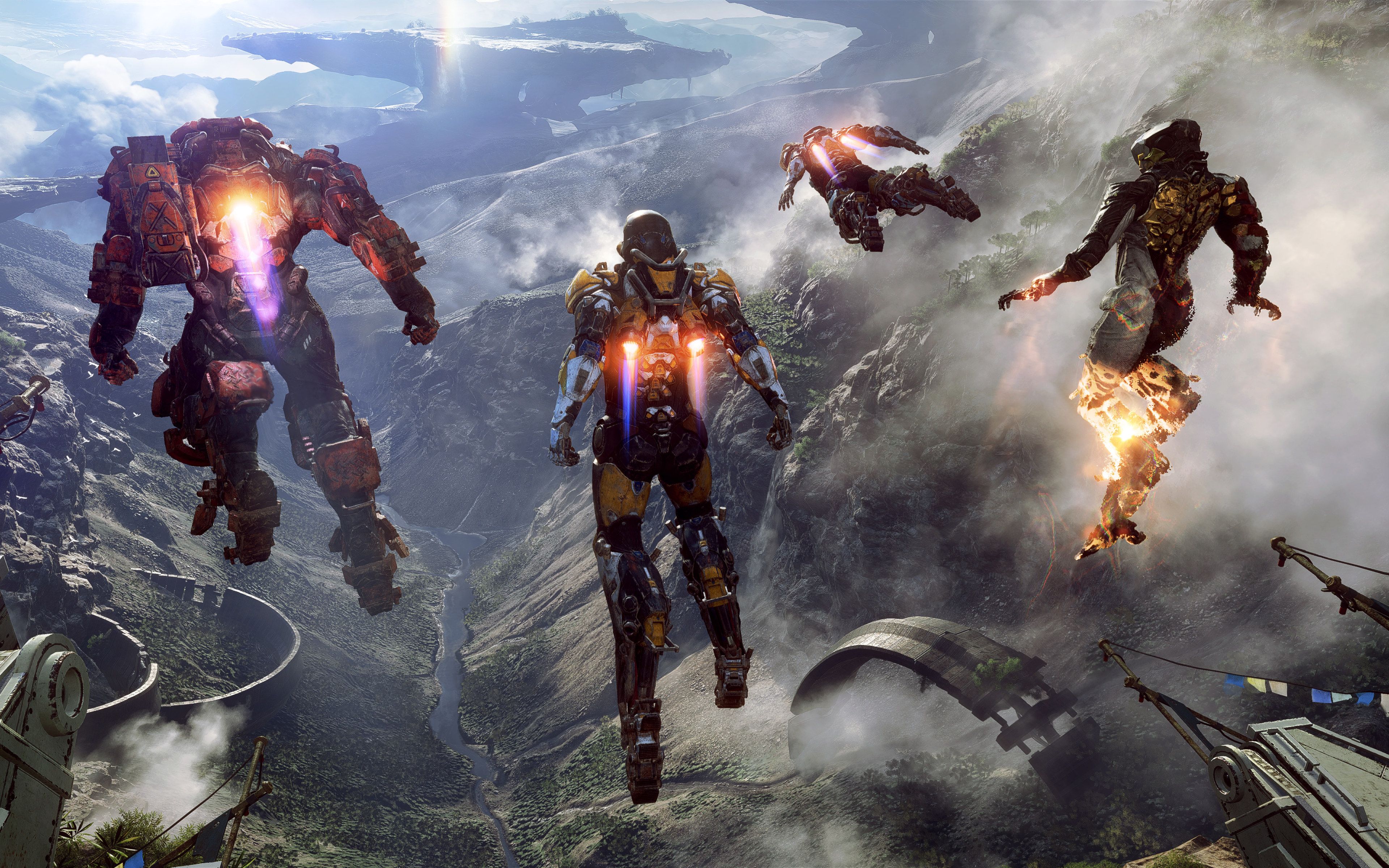 Soon after Bloomberg reported EA’s plans to decide the fate of Anthem NEXT, BioWare announced in a blog post that it has now canceled the project.

According to the studio’s executive producer Christian Dailey, the COVID-19 pandemic was one of the reasons behind this decision. While he said that “this will be disappointing to the community of Anthem players,” he noted that it is also disappointing for the team who were doing “brilliant work.”

“Game development is hard,” Dailey wrote. “Decisions like these are not easy. Moving forward, we need to laser focus our efforts as a studio and strengthen the next Dragon Age, and Mass Effect titles while continuing to provide quality updates to Star Wars: The Old Republic.”

Laura Miele, Chief Studios Officer at Electronic Arts, called Anthem a “creative risk.” She said that both EA and BioWare believed in the game, but now it’s important to focus on making the next Dragon Age and Mass Effect projects.

Anthem was released on February 22, 2019. It received a lot of criticism from both players and critics, which made BioWare start to make Anthem NEXT back in November of that year. It was developed by a small team of 30 people, and now all of them will work on other projects within the studio.

Despite canceling Anthem NEXT, BioWare still plans to keep the game running as it exists today.