Electronic Arts filed a new patent that allows users to play games instantly, without having to wait for the download and installation to end. 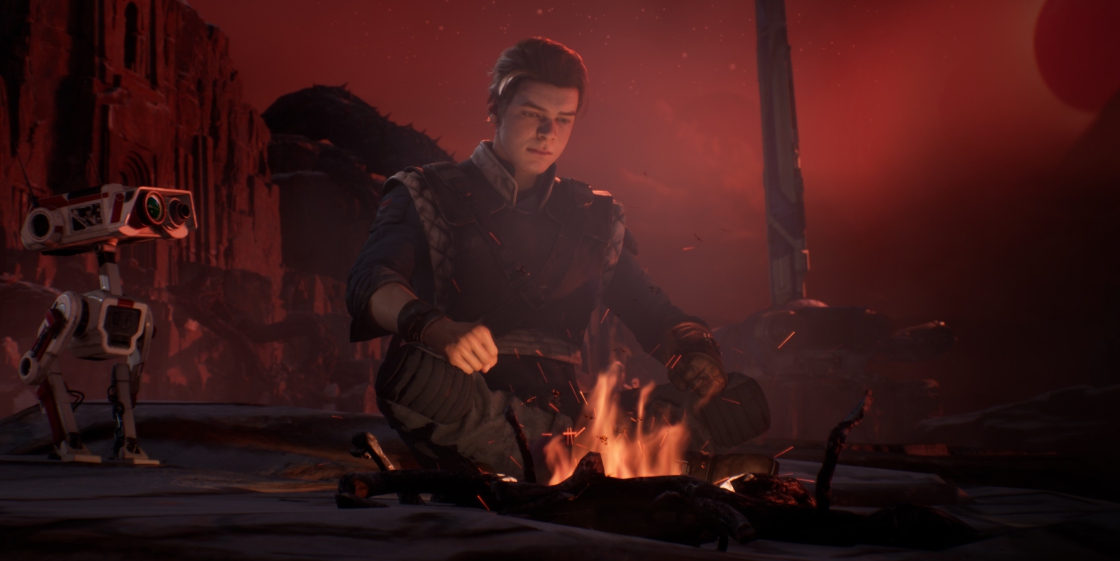 The patent is available on the US Patent and Trademark Office’s official website. It was filed last October, but now a few media outlets paid attention to it.

According to the document, Electronic Arts wants to use streaming technology to decrease the time between buying and playing a game. It means that users will be able to run games instantly, without having to wait until the end of the download.

As soon as the downloading process is complete, the server then transfers the control of the game from the streamed version available on the server directly to the local device, GameRant explains.

While game companies file patents almost daily, the percentage of approved filings is really low. It means EA’s system might never be implemented. However, recently Warner Bros. managed to approve the patent for its Nemesis System, causing a wave of criticism from developers and community.