Genshin Impact continues its rise on mobile charts. It managed to surpass Pokémon Go and become the highest-grossing Core RPG in the fourth quarter of 2020. 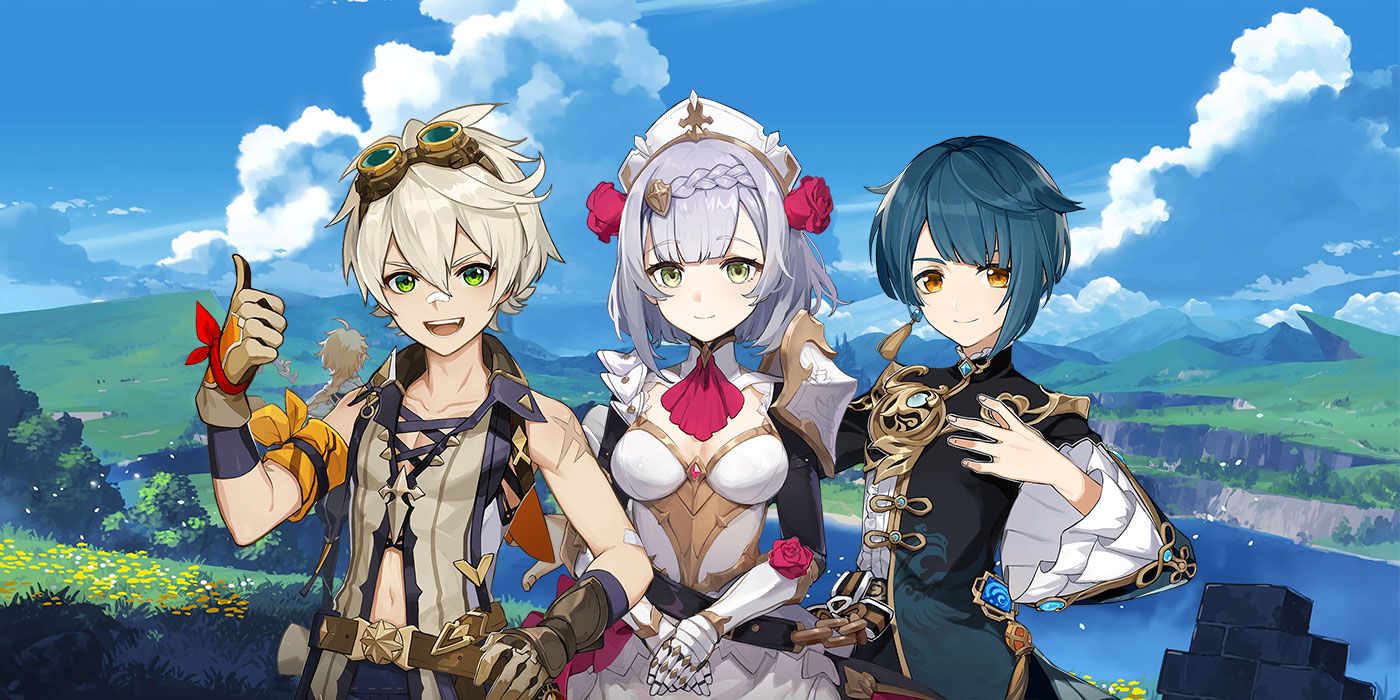 Chinese studio miHoYo achieved a new milestone, according to the data provided to PocketGamer.biz by analytics company App Annie. What makes Genshin Impact’s achievement special is that it’s an original IP that was released just a few months ago.

Moonlight Blade is the only game on the list that was released in 2020, besides Genshin Impact. However, it now can only be played in China, while miHoYo’s project is available worldwide.

“Core games like these monetize well, but it’s very rare to see one at this scale within its first month of launch,” Amir Ghodrati, Director of Market Insights at App Annie, said of Genshin Impact’s metrics.

On the other hand, Pokémon Go is an example of a game that proved its longevity over the years. Its user spending raised last year, as Niantic managed to implement some stay-at-home features and release updates during the lockdown. In 2020, the title surpassed $4 billion in lifetime revenue.

The time will tell how long Genshin Impact will be able to stay on top, but now the game is striving. In December, it reached $400 million in revenue on mobile alone, while it had a development budget of around $100 million.