Party Animals becomes hit on Steam ahead of its official release

Party Animals is a new competitive title whose demo has already become a hit of Steam. Even before its official release, it had over 100k concurrent players, which is a record for a Chinse game. 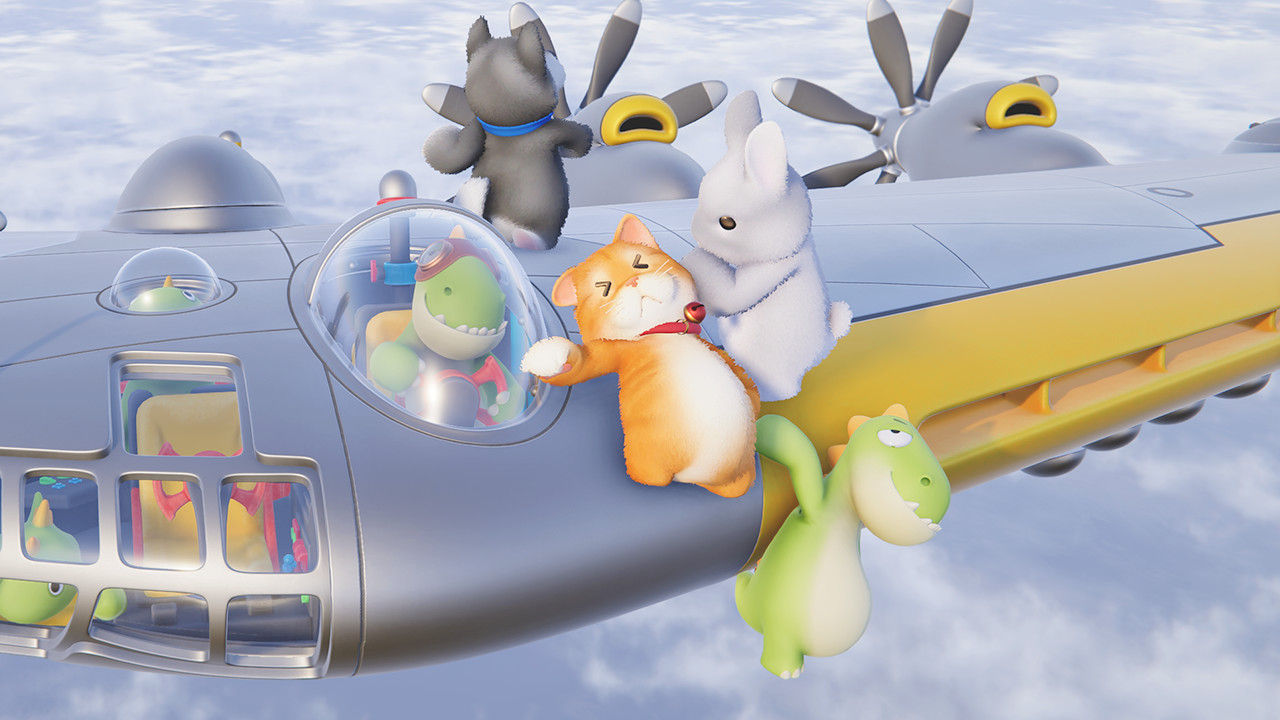 The Party Animals demo was available for free on Steam from October 4 to October 13. At its peak, 113 thousand concurrents played it, and last Friday more than 100 thousand viewers watched the streams of the game on Twitch.

Party Animals broke the record previously held by Chinese game The Scroll Of Taiwu. In 2018, the indie RPG became the second best-selling title in a weekly sales chart on Steam.

Analyst Daniel Ahmad notes that Party Animals is another example of how the Chinese developers build on the existing trend and create a unique product for the global market.

Party Animals builds and innovates on the same concepts that led to the global success of games such as Gang Beasts, Human Fall Flat and more recently Fall Guys. Recreate Games has created a physics-based, multiplayer brawler that is fun to play, includes social and competitive elements, and is streamer friendly.

However, some experts believe that the popularity of the demo does not guarantee Party Animals‘ success after release. ““[Party] games tend to have a short lifespan. You can see that Fall Guys is already losing popularity. So launching it on mobile can maximise revenue,” said Chinese analyst Liao Xuhua.

Recently, the developers at Recreate Games announced they are working on a mobile version of Party Animals. The title will be released on Steam before the end of the year.