The autumn edition of the Steam Game Festival has kicked off and will last until October 13. 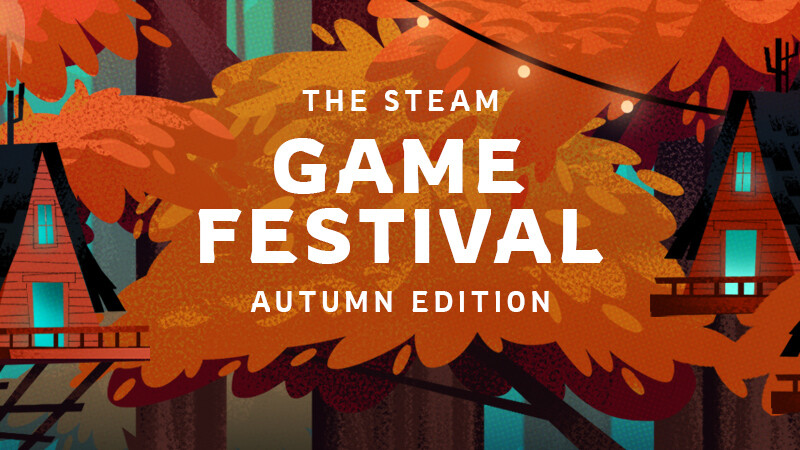 The event allows players to check out demos and upcoming games, get in touch with devs and watch live streams. Developers can get early feedback from players and start building a community for their games.

The featured demos span a range of genres including Action, Adventure, Strategy, Platformer, VR, Visual Novel, and others. Dive in or start with just the small selection below: