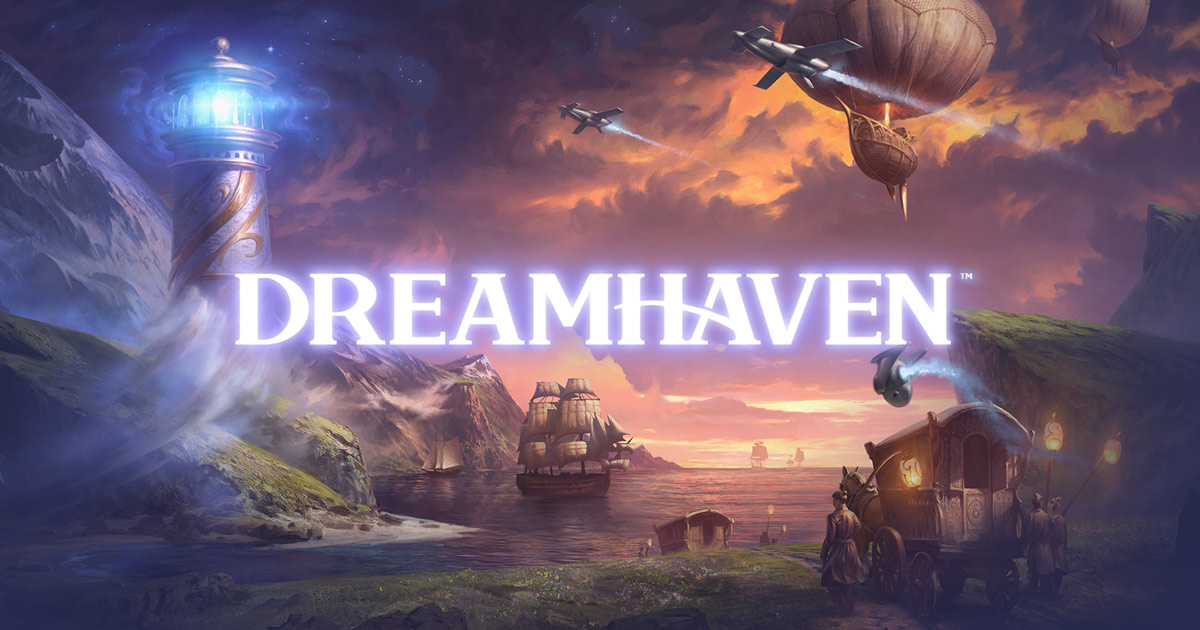 Morhaime will step in as CEO of Dreamhaven, while Amy Morhaime will head operations. The two are funding the venture themselves. Dreamhaven will own two internal studios, that were created alongside the parent company: Moonshot and Secret Door. Dreamhaven will provide them with publishing and other support services. No information is available yet on the company’s games or the platforms it will target. However, according to The Washington Post, Dreamhaven is likely to first pursue multiplayer projects.

Moonshot is likely to take on bigger projects, while Secret Door is focused on less epic concepts. Both studios will have full creative control over their projects, with their founders having equity in the parent company.

“We’re almost trying to create a haven for creators who want an environment that is development friendly, values product, and player experience over short-term financial pressures,” Morhaime told Venture Beat. “We believe in the power of gaming to bring people together and as an escape of the unpleasant things that reality can bring. In that sense, it’s a haven as well. We like the imagery of a lighthouse as a beacon, and that inspires us because we hope that Dreamhaven can be a beacon of hope to others in the industry who share our values and philosophies. There is a better way of approaching business and game creation that can work and be sustainable and be a lot of fun and yield positive results.”

The company is open to the idea of setting up more studios in the future. But before that happens, it will need to obtain additional funding. And before that happens, Morhaime wants to ensure that the parent company and its existing studios are aligned in terms of vision and values.

Dreamhaven hopes to set up an office in Irvine, California, if the pandemic permits. There are 27 employees across its three units, which are all hiring.

Morhaime left Blizzard at the end of 2018 after 27 years with the company.