Analysts on Chinese market: “Female-oriented games can be a gold mine that is waiting to be discovered” 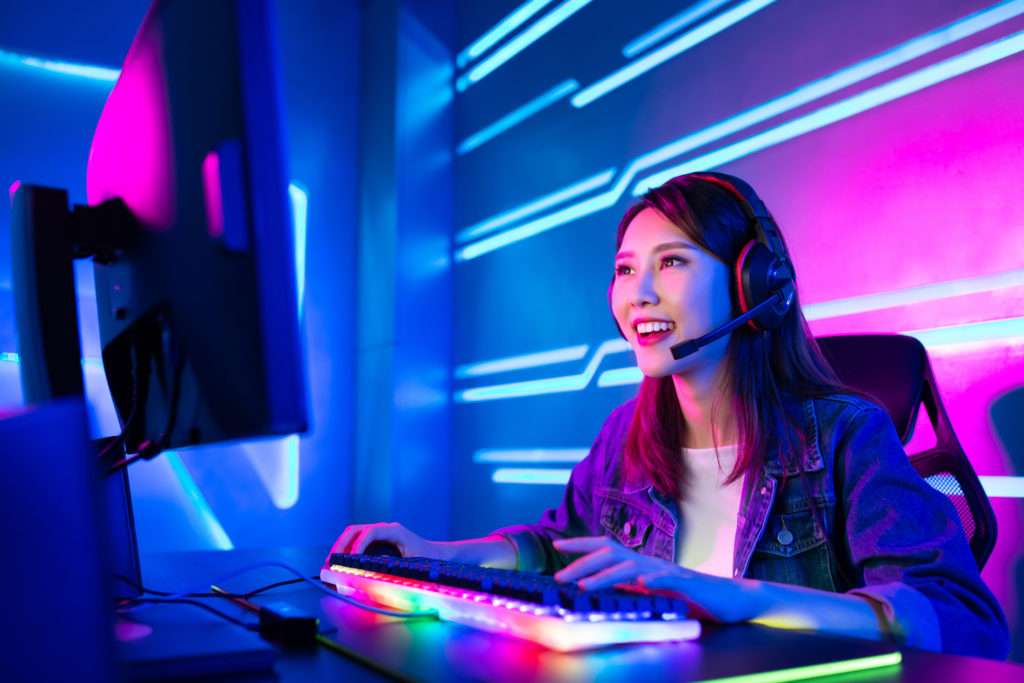 According to Abacus, both giants (Tencent, NetEase and Bilibili) and smaller Chinese studios have begun to target the relatively untapped market of female gamers.

Female-oriented games can be a gold mine that is waiting to be discovered due to the high potential of the target user groups.

In that respect, China is different from the Western countries where titles specifically targeting female players haven’t become big commercial successes. In China, on the other hand, female-oriented games started to become a widely recognised trend a couple of years ago. In 2018, role-playing game Love and Producer from developer Paper Games, even briefly dethroned Honour of Kings as the most downloaded game in China.

Japan played a role in the popularity of female-oriented games in China throught its culture focused on cuteness, or kawaii. The kawaii culture was quickly picked up by China, which made it easier to design games appealing to both men and women. Love and Producer was also inspired by Japanese otome games, dating simulators designed for women. 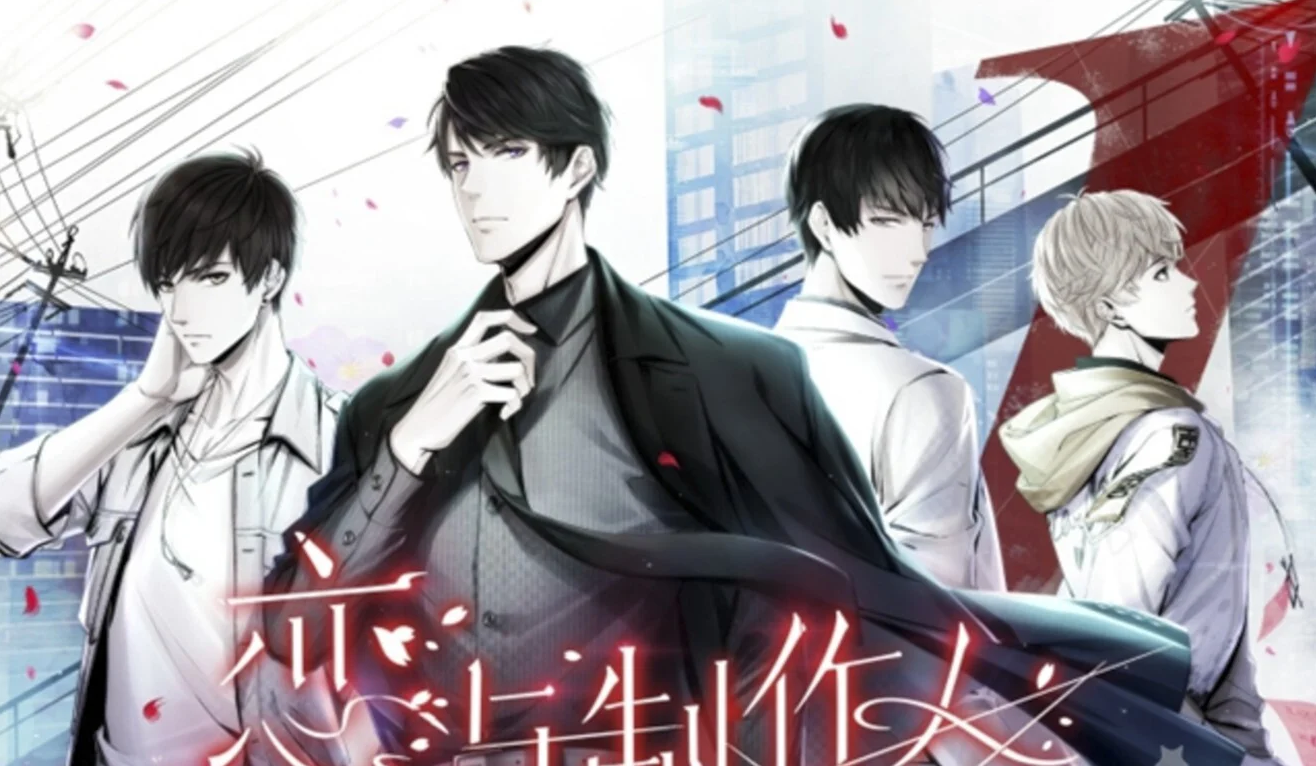 Games like these “satisfy a kind of female fantasy of the ideal male character,” in the words of Zishan Lai, a PhD student in communications and media studies at the National University of Singapore. And female gamers are prepared to pay.  Lai recalls that one of her friends spent 20,000 yuan (US$2,919) to unlock some of Love and Producer’s romantic storylines.

The likes of Love and Producer typically come studios mostly made up of women. Their games are oftern not free from sexist stereotypes, with the protagonist pursuing the single goal of getting the desired male partner to fall in love with them. However, the market is now expanding beyond just dating sims. There are business simulation and dress-up games, as well as games inspired by Chinese historical fantasy novels and imperial court intrigues like Fate of the Empress, another hit in China. Most importantly, “female players are now considered important consumers,” according to Lai, even if studios can still do more to satisfy the diverse needs of the female gaming community.

And it’s not just happening in China. Amanda Cote, an assistant professor of media studies at the University of Oregon, thinks that female-oriented games could soon be invading the rest of the world. With womein gaming more and more, it’s a matter of time before the US and other Western markets pick up the trend.