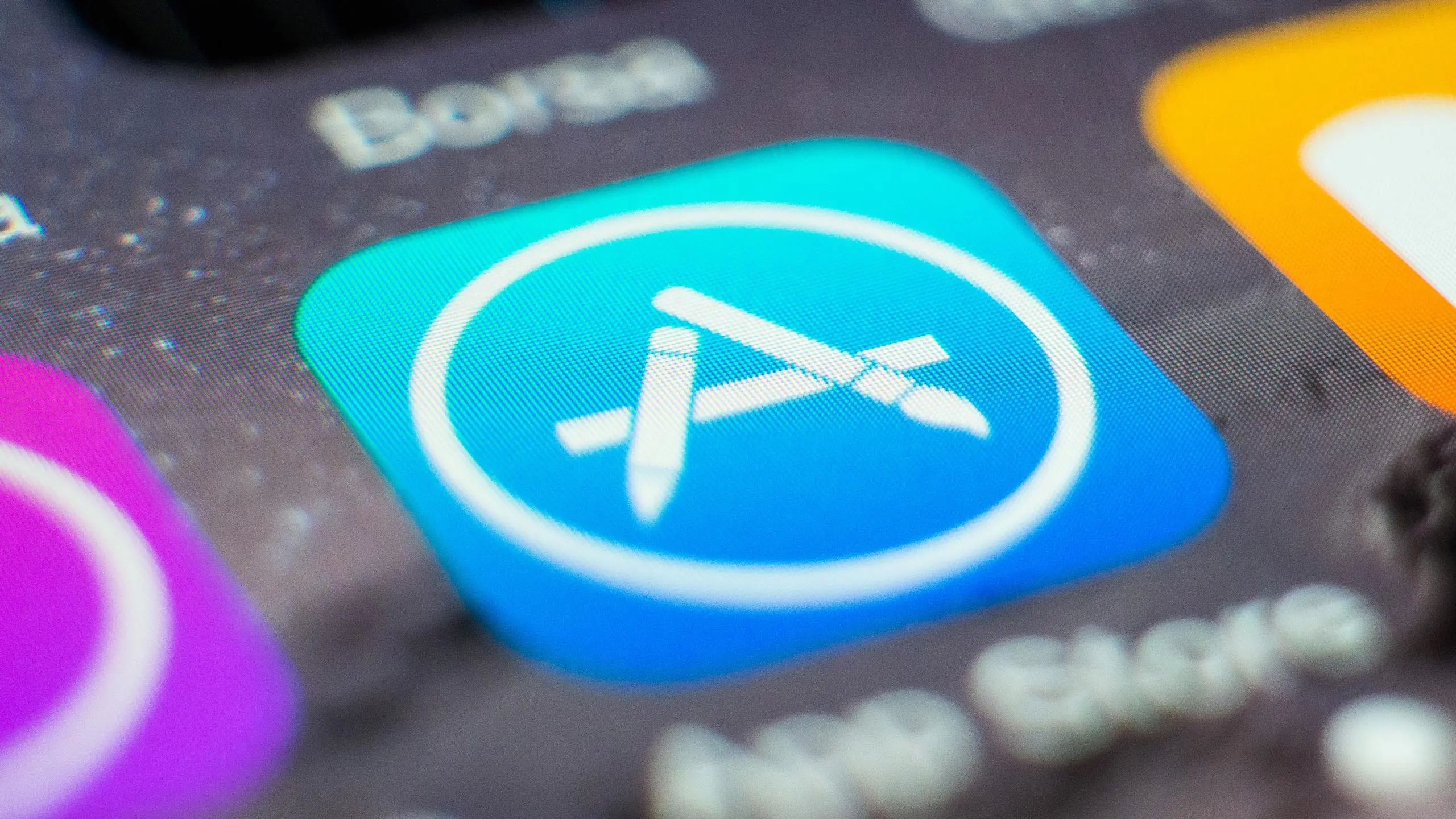 Bloomberg has summarized the main concerns of local developers. While Epic Games wants, among other things, to achieve a lower commission, Japanese studios have other complaints:

Many gaming companies in Japan are used to the 30% commission after several decades. For example, Nintendo has had this policy across its platforms since the 80s.

Most mobile app developers are willing to pay this percentage. In return, they want a better service from Apple, which at the moment, in their opinion, leaves much to be desired.

“Apple’s app review is often ambiguous, subjective and irrational. Apple’s response to developers is often curt and boilerplate, but even with that, you must be polite on many occasions, like a servant asking the master what he wants next,” says Shoji.

In response to the complaints, Apple said that 1,400 customer service employees work in Japan, and the company itself is doing everything possible to improve the quality of its services.

Japan Fair Trade Commission, which regulates competition and enforces antitrust law, is also keeping a close eye on Apple, prompted by the ongoing litigation between Apple and Epic Games.

At the moment, the commission has not yet launched a full investigation, but it intends to scrutinize Apple’s actions and policies.