Microsoft closing Mixer and partnering with Facebook Gaming on xCloud 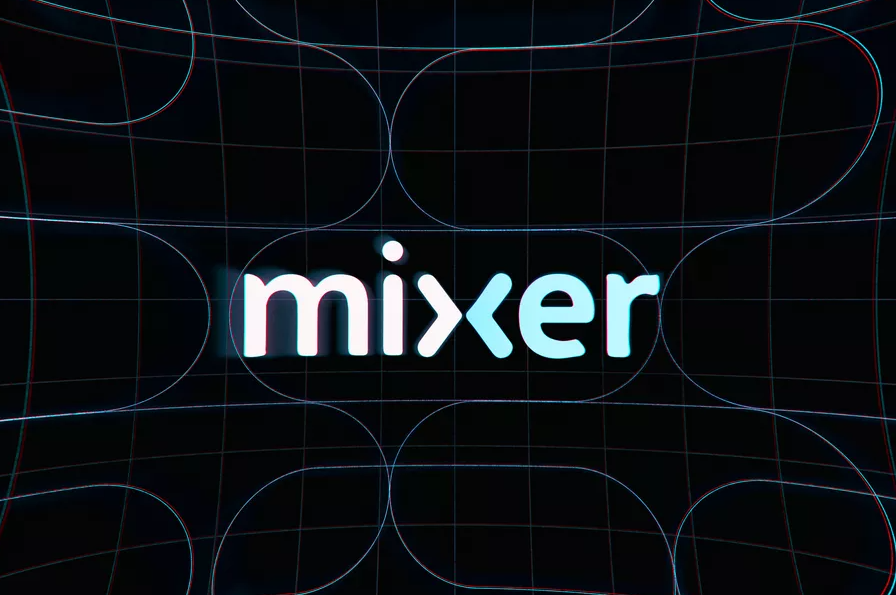 Since its launch 2016, Mixer user base has remained heavily outnumbered by that of Twitch, YouTube, and Facebook Gaming. Even recruiting top streamers didn’t help the platform reach the necessary scale. Through partnering with Facebook, Microsoft hopes that the Mixer community will “benefit from the broad audience that Facebook has through their properties, and the abilities to reach gamers in a very seamless way through the social platform Facebook has.”

It became clear that the time needed to grow our own livestreaming community to scale was out of measure with the vision and experiences that Microsoft and Xbox want to deliver for gamers now, so we’ve decided to close the operations side of Mixer and help the community transition to a new platform. To better serve our community’s needs, we’re teaming up with Facebook to enable the Mixer community to transition to Facebook Gaming. This is a key part of a broader effort that Xbox and Facebook Gaming are embarking on, bringing new experiences and opportunities to the entire world of gaming.

Following the deal, Microsoft will collaborate with Facebook to bring xCloud to Facebook Gaming. This will allow viewers to click games people are streaming and immediately start playing them.

“It wasn’t as much about return on sell, it was about finding a partnership that was the best things for the community and streamers,” Phil Spencer, Microsoft’s head of gaming, told The Verge. “We think this is it, and it gives us a great place to launch more xCloud content and give gamers the ability to play from there. When we think about xCloud and the opportunity to unlock gameplay for 2 billion players, we know it’s going be critically important that our services find large audiences and Facebook clearly gives us that opportunity.”