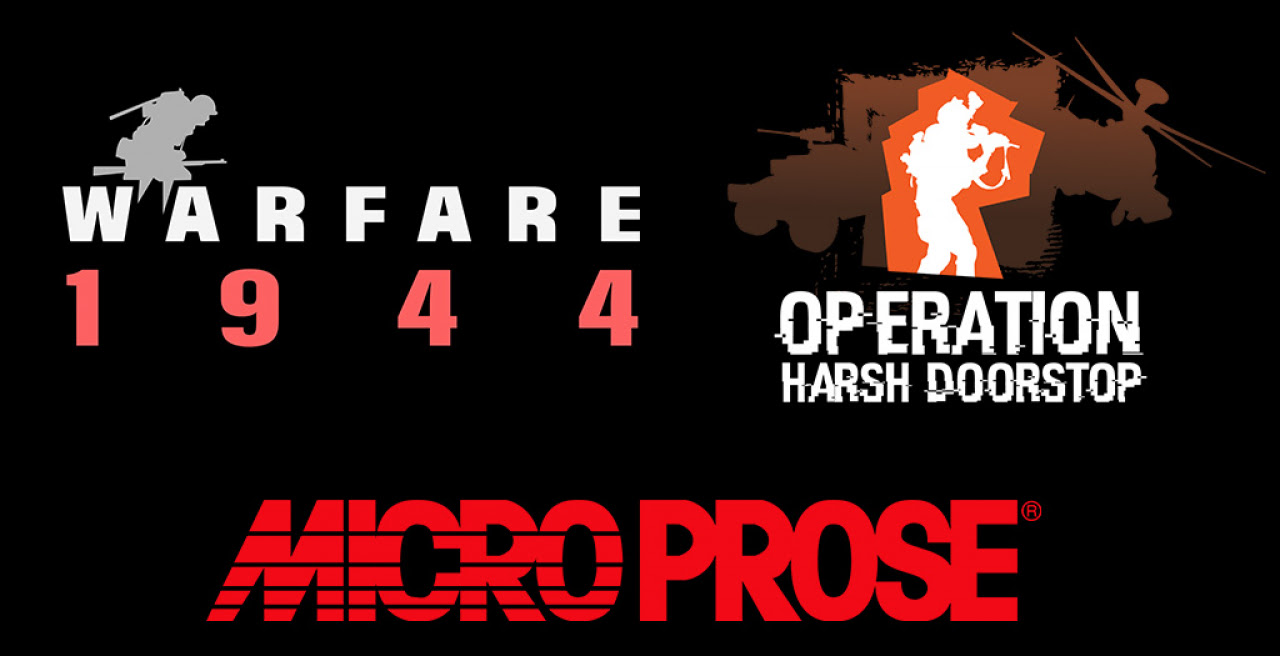 The company also said that it will soon disclose other projects in the FPS genre developed internally and by third parties.

According to the publisher, “Operation: Harsh Doorstop is a free community project devoid of micro-transactions, paid downloadable content, or loot box mechanics. It has no release date, but when the title does come out, it will be free-to-play.” Described as “a love letter to the tactical gaming genre,” the game is set in eastern Afghanistan amid a fictionalized conflict between Soviet and NATO forces during the summer of 1991.

As for Warfare 1944, it “focuses on tactical gameplay. Bullets are deadly, one shot can kill. Team communication is essential and Warfare 1944 features robust proximity voice communication which allows you to communicate with your fellow soldiers alongside you.” The WW2 title is set to launch in Early Access on Steam on the 7th of July.