Organic discovery and app store featuring to be declared dead in 2023, according to Deconstructor of Fun
02.02
Dwarf Fortress made $7.2 million in January, 44 times more than in all of 2022
02.02
PlayStation reports 53% Q3 revenue growth, driven by strong sales of consoles and third-party games
02.02
Tenjin and GameAnalytics release Q4 Hyper-Casual Games Benchmark Report
01.02
Chris Zukowski: Steam can only promote up to around 500 indie games per year
30.01
Wargaming top manager called a terrorist by KGB Belarus
30.01
AI USE CASE: How a mobile game development studio saved $70K in expenses
27.01
Sensor Tower: Subway Surfers was most downloaded game in Q4 2022, but the Stumble Guys showed fastest growth
26.01
The Day Before loses its page on Steam. Developer cites trademark complaint
25.01
125 games industry professionals from 85 companies attended WN Connect business event in Belgrad
24.01
All news
Industry News 11.06.2020 16:53

Angry Birds makers have become another studio to borrow from Playrix’s experience. Rovio released a match-3 game that uses pretty much the same concept and mechanics as Homescapes and Gardenscapes. 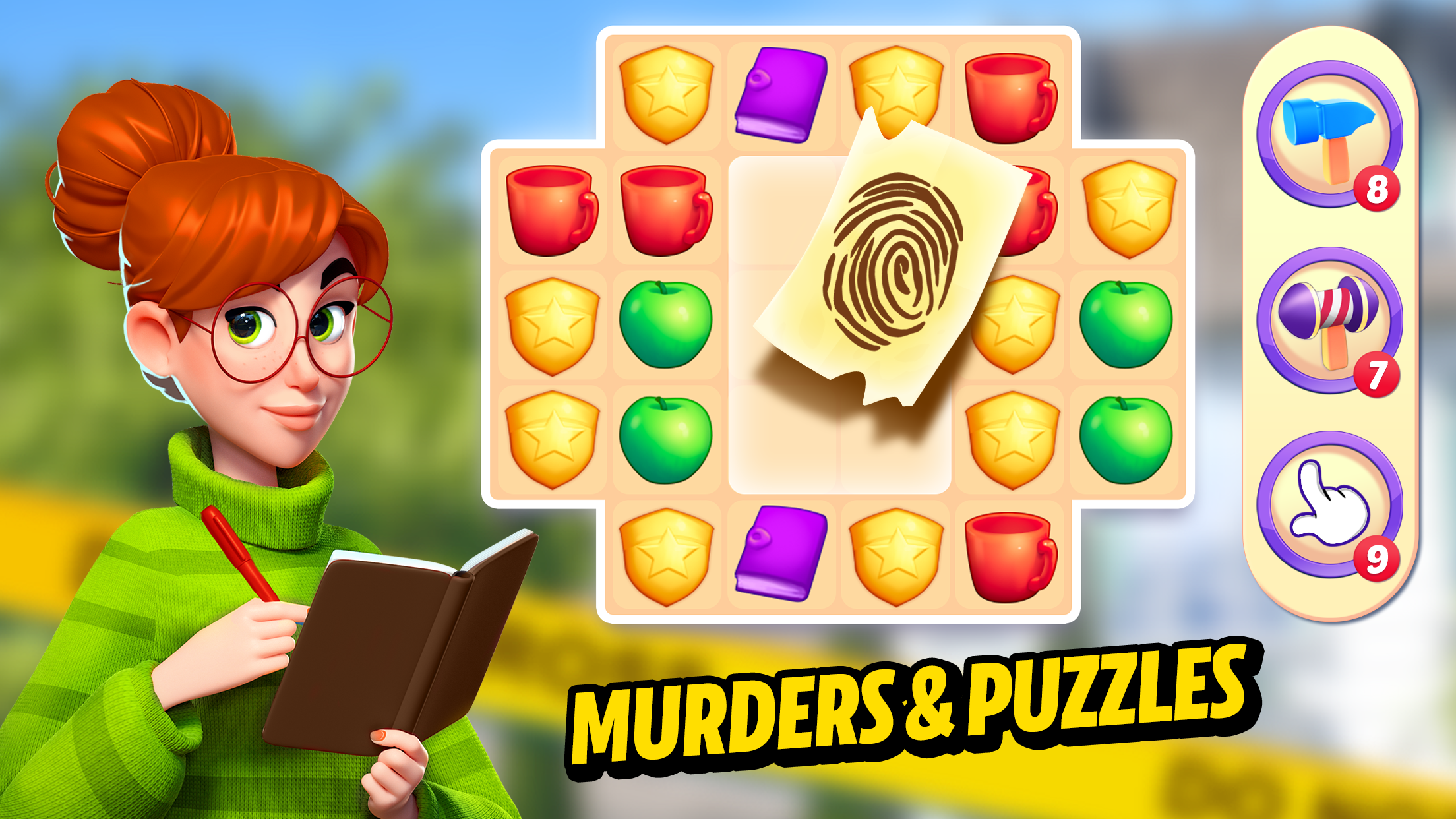 The new title is called Small Town Murders. Just like Playrix’s hits, it’s a match-3 game with the same types of bonuses and obstacles. Moreover, the game features an almost identical UI.

The main formal difference is the title’s meta. Players don’t build stuff. Instead, they have to solve murders. Once they have completed a level, they are rewarded with more of the story.

This mechanic is typically found in hidden object titles like Agent Alice from Wooga. Another graphic example would be The X-Files: Deep State from Creative Mobile. Essentially though, the same mechanic is used in Playrix’s match-3 games that also reward players with a funny scene along with the option to build something.

Players’ desire to learn “What’s next?” and “Who’s the murderer?” in hidden object games is seen as one of the key tools to retain players. Rovio is clearly on board with that. The company expects this approach to boost retention and thus lower CPI. 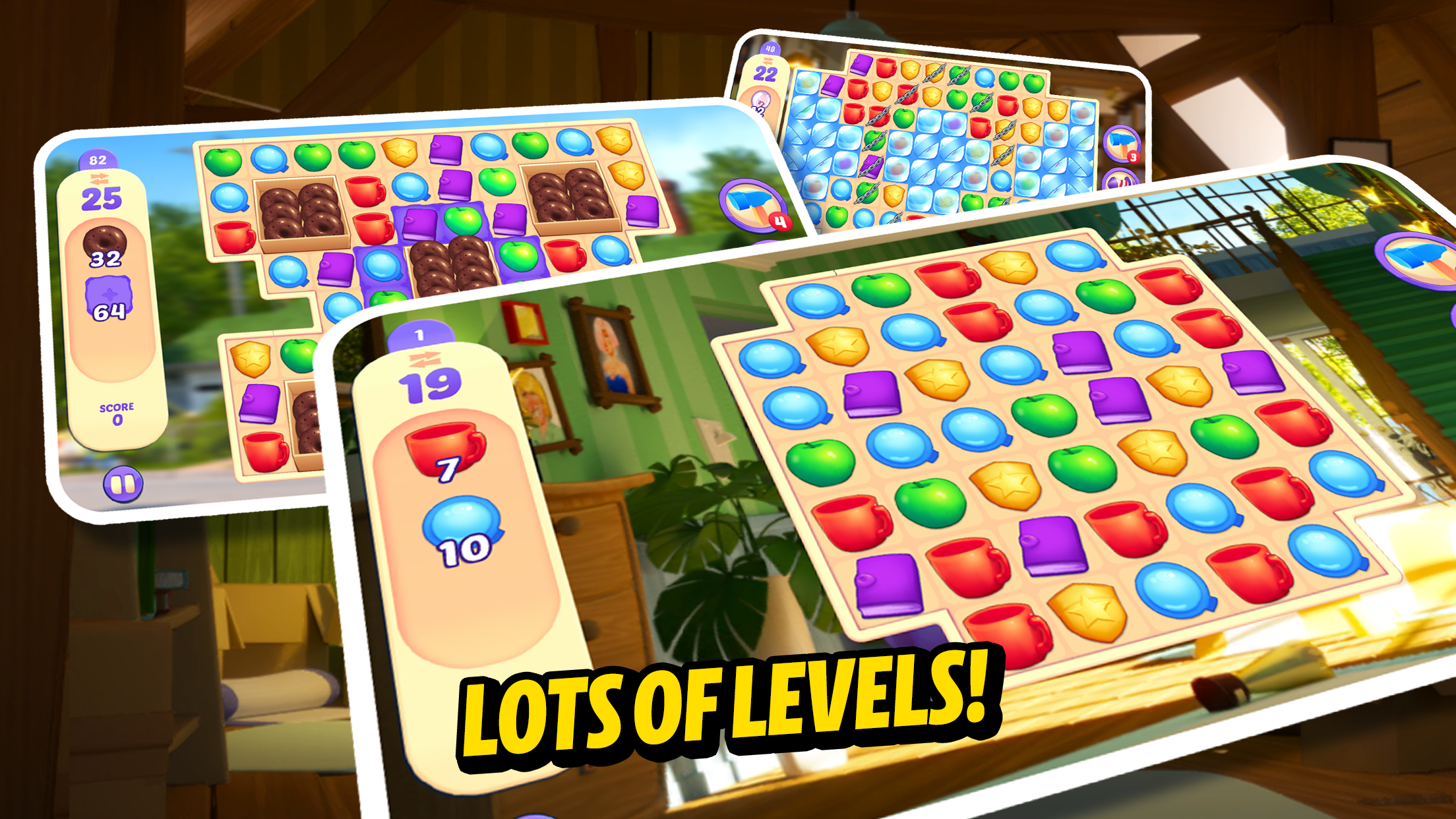 The new title also allows Rovio to diversify their portfolio. They believe that conceptually, this is an unprecedented project.

We saw a chance to tap into the murder mystery genre and combine it with match-3. We don’t see anything else on the market like it.

At launch, the game had over 1000 levels across eight crime stories. The company expects to roll out regular updates. Every month, players will get another story featuring a couple of hundred levels.

These high frequency of content updates is possible thanks to AI-based level testing. Rovio has not fully shifted to using AI to test content. However, the company says AI allows them to significantly reduce time required to test and balance levels. 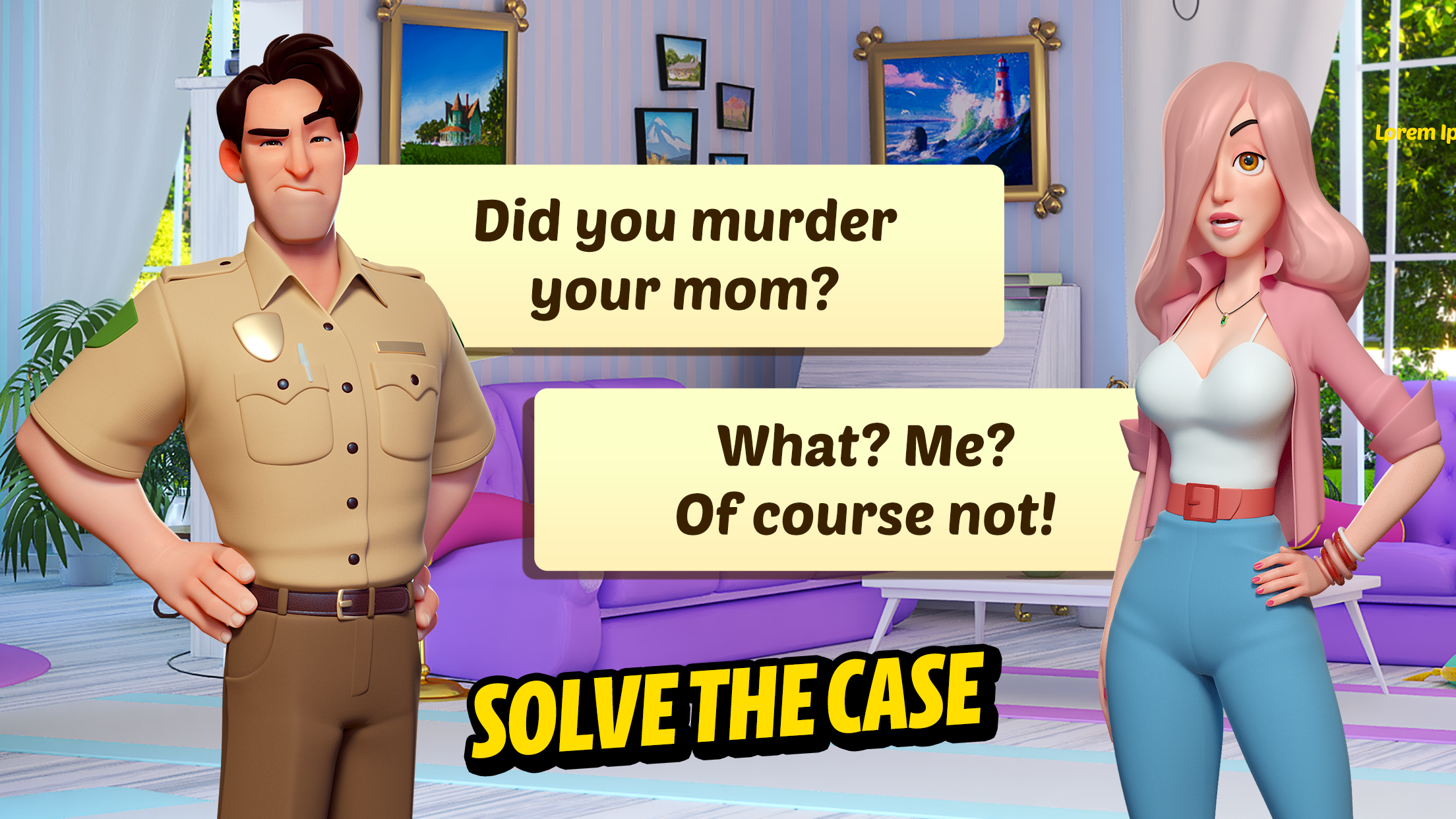 Developing Small Town Murders is Puzzle Studio, owned by Rovio. It previously made Sugar Blast and Angry Birds: Dream Blast. Both are commerical successes (the former generated over $5 million, and the latter over $50 million).