Tenjin and GameAnalytics release Q4 Hyper-Casual Games Benchmark Report
01.02
Chris Zukowski: Steam can only promote up to around 500 indie games per year
30.01
Wargaming top manager called a terrorist by KGB Belarus
30.01
AI USE CASE: How a mobile game development studio saved $70K in expenses
27.01
Sensor Tower: Subway Surfers was most downloaded game in Q4 2022, but the Stumble Guys showed fastest growth
26.01
The Day Before loses its page on Steam. Developer cites trademark complaint
25.01
125 games industry professionals from 85 companies attended WN Connect business event in Belgrad
24.01
Blizzard caught up in scandal. Again. This time it is all about ranking its employees
24.01
Cyberpunk 2077 quest director Paweł Sasko on game’s non-linearity: “Players expected more because of the fact how The Witcher 3 is built”
23.01
Key success factors for ZERO Sievert, top-down extraction shooter that generated over $1 million in its first week
23.01
All news
Industry News 25.05.2020 17:59

Financial Times published an article about Playrix. It doesn’t offer any new facts, but there are some interesting quotes, about UA, investments and the stock market. 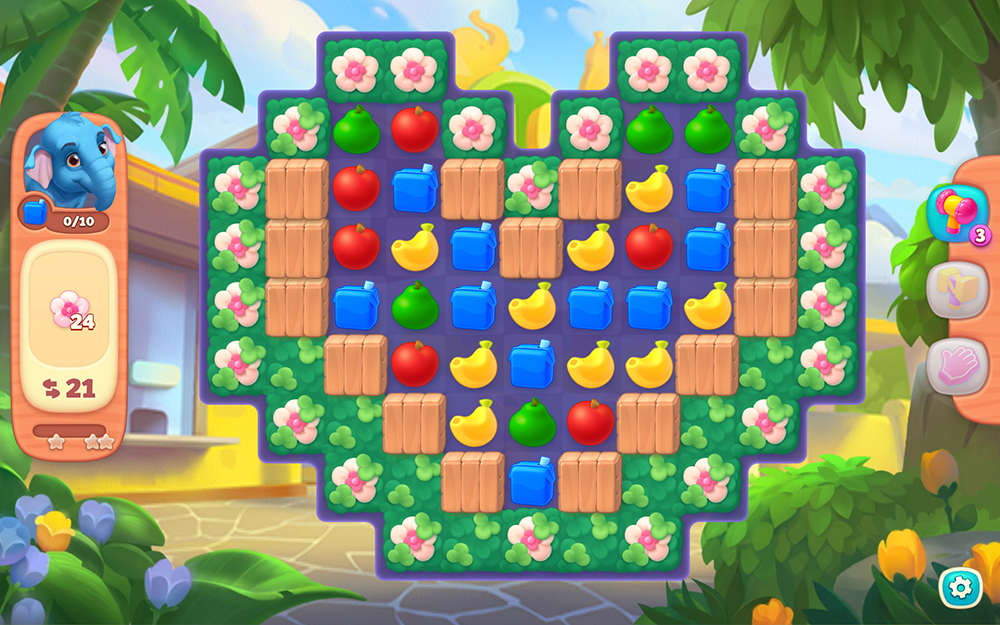 But first, a quick recap of the April figures. They are discussed in the publication:

Before the pandemic, monthly downloads of Playrix games reached 50 million. The surge to 100 million downloads, according to Igor Bukhman, co-founder of Playrix, is down to the decrease in UA costs.

Starting from mid-March until the beginning of May, we were able to acquire about 50-100 per cent more users, depending on the game, daily. Cost per install went down because there was less competition on the market.

At the same time, according to Igor, the window of opportunity for cheaper UA has almost closed by now. He also noted that this was a temporary phenomenon that didn’t change the market dramatically.

The company’s revenues attract investors. Buchman told the Financial Times that all the major players in the market have already contacted them. But the founders of Playrix see no point inselling it: “We didn’t have any financial constraints because we have always been profitable, very profitable.”

At the same time, Playrix itself is going to continue to buy game studios. The company can spend hundreds of millions of dollars on acquisitions, writes the Financial Times.

We are looking for more M&A opportunities. Hopefully this year there will be something significant. Our aspiration is to be one of the biggest gaming companies in the world.”

About the stock market

At the same time, he also noted that the current valuations of public companies are a “bit weird”, given the short-term effect of the pandemic on the market. “I don’t see the reason why the valuations of these companies should grow that much,” said Igor Bukhman.

The article does not name any specific companies. Igor might have referred to Activision Blizzard or CD Projekt, which, from March to May, saw their market valuations increase by 40% and 85%, respectively.