With The Last of Us Part 2 delayed indefinitely, Naughty Dog’s Neil Druckmann suggested on PlayStation Blogcast that Sony is still exploring different scenarios for when and how to launch the title. One such option might involve the game’s digital-only release on May 29, with the physical copies arriving later. 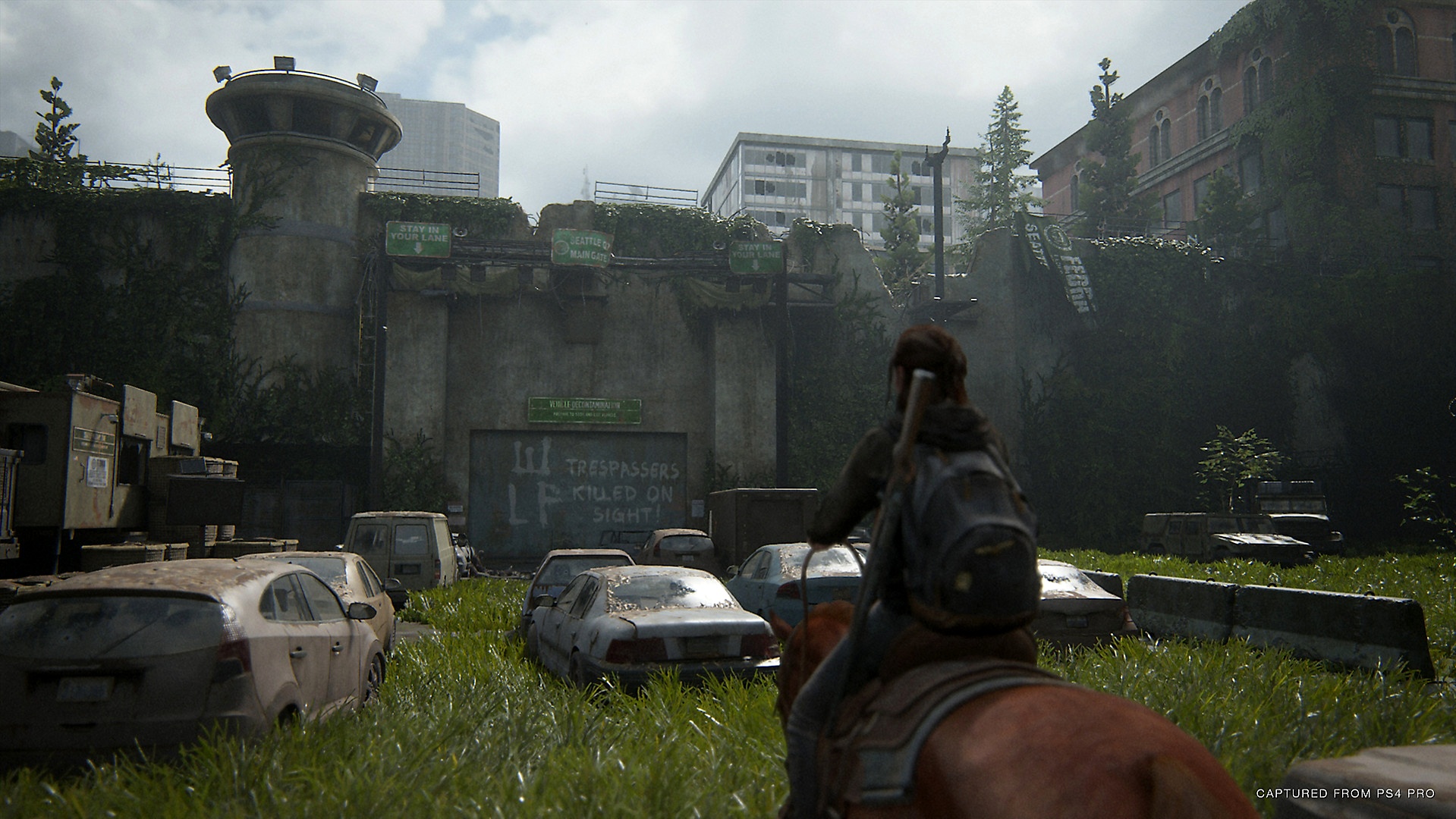 This, however, is unlikely to happen. GamesIndustry’s Chris Dring explains why.

Physical distribution is still too important for AAA launches

“The physical games market, overall, was still about 50% of all triple-A games sales over 2019 (GSD data). In fact, when it comes to a new game launch, that number can be as much as 60 to 70%. In some specific cases, even higher. The majority of new releases are still sold in boxes.”

Losing the physcial distribution channel would just harm sales too much.

The Last of Us is set in a world ravaged by a pandemic. It’s easy to see how it might be challenging to market the game amid the current crisis.

Sony has never converted physical pre-orders to digital before

While Sony has started refunding digital pre-orders, it’s not as easy with pre-ordered physical copies.

“Converting those [physical] pre-orders to digital is a complicated task that’s not been tried before, with the other option being that those who want the game most of all, are forced to wait for the shops to re-open and the games to be distributed to them.”

The impact on the internet speeds would be too significant

Let’s say Sony does release the game on May 29, and millions of players decide to download it simultaneously. Well, that just might break the internet.

Finally, Sony needs retailers in the long run. When PS5 launches at the end of the year, people will go to physical stores to buy the hardware. When that happens, retailers still need to be around. So the company doesn’t want to harm them by decreasing physical sales.