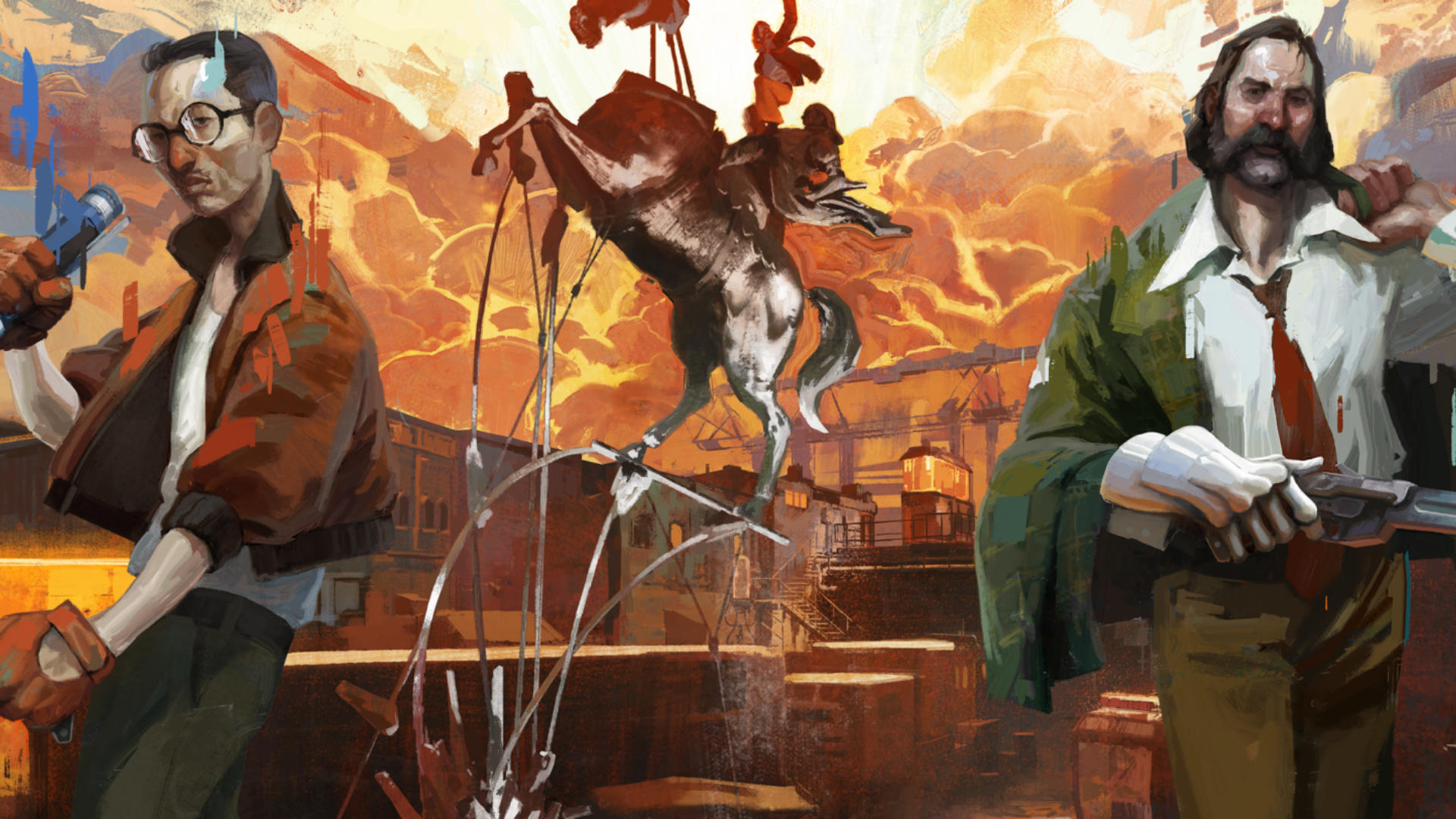 One of the things that made the debut creation of the Estonian indie team ZA/UM stand out is its treatment of political ideologies, and specifically communism and socialism. In fact, the developers even cited Marx and Engels along with the Soviet poet Vladimir Mayakovsky as inspirations. This, however, does not mean the game endorses communism. While the game is skeptical of individualism, liberalism and free-market forces, it doesn’t turn a blind eye to many failures of the regime that was in place in the Soviet Union.

Which is tricky when it comes to rolling the game out in China, an obviously communist country with a penchant for censorship towards anything even remotely sensitive.

The Chinese localization is the first translation of the game into any language. The ZA/UM devs cite historical friendship between China and the Soviet Union as the reason for this. The team acknowledges that translating such a narrative-heavy title is challenging, which is why it welcomes feedback from Chinse players that will be used to iteratively improve the quality of the translation.

Even in its current state, the Chinese localization has brought about a spike in the game’s popularity on Steam, as spotted by Abacus.

In charge of the localization effort is the Chinese studio whose name translates as Whisper Studio (轻语工作室).