Chris Zukowski: Steam can only promote up to around 500 indie games per year
30.01
Wargaming top manager called a terrorist by KGB Belarus
30.01
AI USE CASE: How a mobile game development studio saved $70K in expenses
27.01
Sensor Tower: Subway Surfers was most downloaded game in Q4 2022, but the Stumble Guys showed fastest growth
26.01
The Day Before loses its page on Steam. Developer cites trademark complaint
25.01
125 games industry professionals from 85 companies attended WN Connect business event in Belgrad
24.01
Blizzard caught up in scandal. Again. This time it is all about ranking its employees
24.01
Cyberpunk 2077 quest director Paweł Sasko on game’s non-linearity: “Players expected more because of the fact how The Witcher 3 is built”
23.01
Key success factors for ZERO Sievert, top-down extraction shooter that generated over $1 million in its first week
23.01
Dragon Age: Dreadwolf production director Mac Walters leaves BioWare after almost 20 years
23.01
All news
Industry News 14.02.2020 13:18

In 2020, Quantic Dream will celebrate its 23rd anniversary. 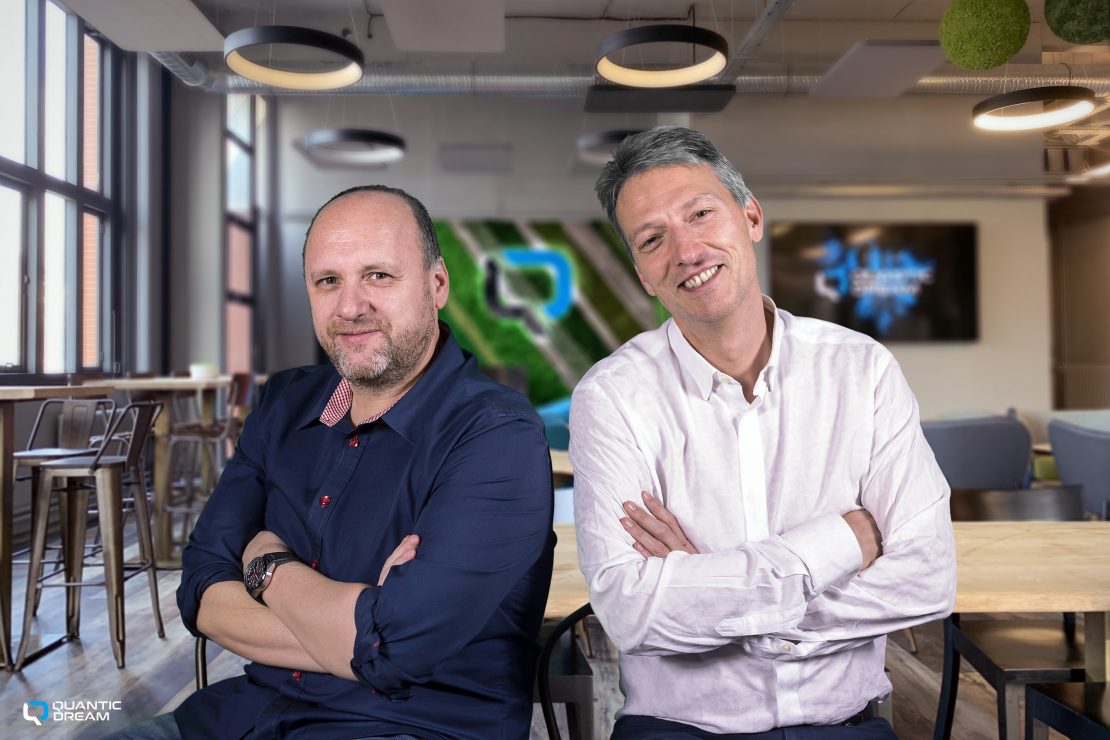 A post on the company’s blog briefly looks at the studio’s past projects and highlights the commercial success of Detroit: Become Human and its launch of PC. For the first time in Quantic Dream’s history, it’s in the position to self-publish, as well as work with other developers.

This new venture will allow us to make decisions in total independence, and to address the technological and strategic opportunities of next-generation platforms. It will also allow us to help other developers, by providing investment and development support, so that they can fully express their talents. We want to support creators of original projects and help them, in turn, to achieve their vision and offer quality, ground-breaking experiences.

As for the vision for the future, the studio continues to “believe that interactivity can be a means of artistic expression, that passion and sincerity are our best allies in reaching gamers, and that the values of humanism, solidarity, and inclusiveness.”

If you haven’t been paying attention, Quantic Dream has been making games exclusively for PlayStation since 2010, when Heavy Rain came out. However, the company has never been Sony’s first-party studio, and in January 2019, NetEase made a minority investment in Quantic Dream. Following this, the studio released Heavy Rain, Beyond: Two Souls, and Detroit: Become Human on PC through the Epic Games Store.

Breaking free of PlayStation exclusivity is something that the studio execs have been considering since 2016, according to DualShockers. Now the studio is finally independent enough to become, in David Cage’s words, “a ’boutique’ publisher.” In this capacity, it will be “backing few titles and championing originality and high quality, while providing tech and industrial support.” Cage also emphasizes “an ethical approach, offering fair deals and not taking ownership of IP.”