Samsung and Microsoft: partners in cloud

During the Unpacked event this Tuesday, Samsung announced a partnership with Microsoft. According to David Park, Samsung’s director of strategy, the Korean giant is collaborating with Xbox on a “premium cloud-based game streaming experience.” 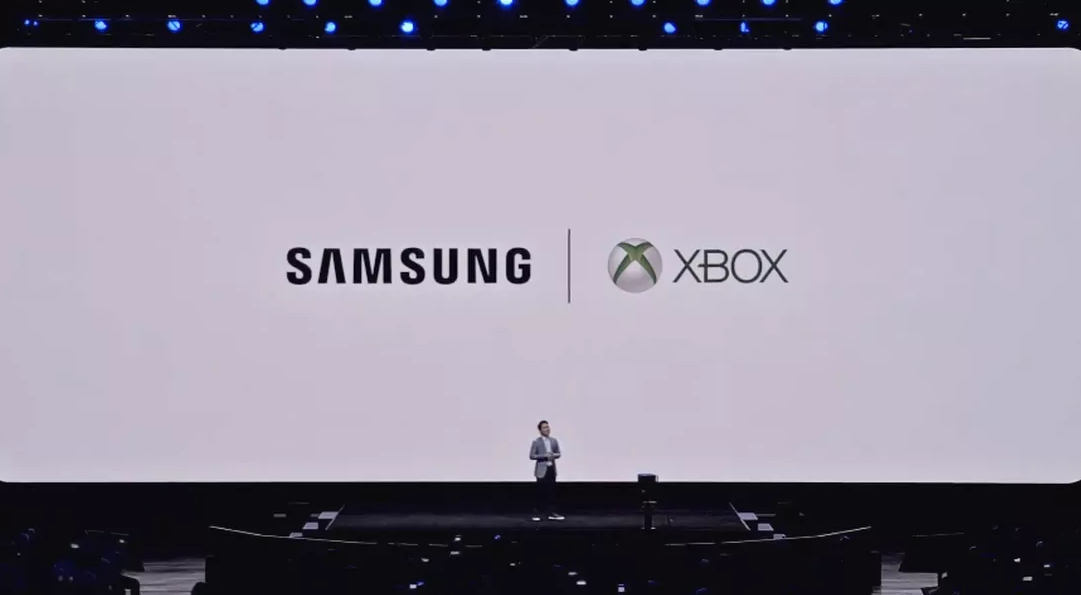 This likely points to Microsoft’s xCloud appearing on Samsung devices in the future.

Kareem Choudhry, Microsoft’s Project xCloud chief confirmed this in a statement to The Verge.

“We’ve seen positive feedback from Project xCloud preview participants testing a range of Galaxy devices, and it will only get better as we continue to work closely with Samsung on refining the experience. It’s an exciting time to be working on Project xCloud, and we can’t wait to share more about our work with Samsung later this year.”

xCloud is launching sometime in 2020. In the meantime, Samsung’s Park also revealed that Microsoft’s Forza Street will come to Galaxy devices.

Earlier, the two companies partnered to bridge Android and Windows closer together.