It Takes Two hits 10 million unit sold. “Nobody expected this,” says Josef Fares
03.02
Over 1 million Chinese players apply for refunds due to expiration of Blzzard’s agreement with NetEase
03.02
NCSoft West lays off 20% of employees as part of ‘global realignment’
03.02
Organic discovery and app store featuring to be declared dead in 2023, according to Deconstructor of Fun
02.02
Dwarf Fortress made $7.2 million in January, 44 times more than in all of 2022
02.02
PlayStation reports 53% Q3 revenue growth, driven by strong sales of consoles and third-party games
02.02
Tenjin and GameAnalytics release Q4 Hyper-Casual Games Benchmark Report
01.02
Chris Zukowski: Steam can only promote up to around 500 indie games per year
30.01
Wargaming top manager called a terrorist by KGB Belarus
30.01
AI USE CASE: How a mobile game development studio saved $70K in expenses
27.01
All news
Industry News 12.02.2020 19:30

Pathfinder: Wrath of the Righteous, an isometric RPG from Russian studio Owlcat Games, has had an awesome week on Kickstarter. Since its crowdfunding campaign launched on February 4, the project has raised $1 million. 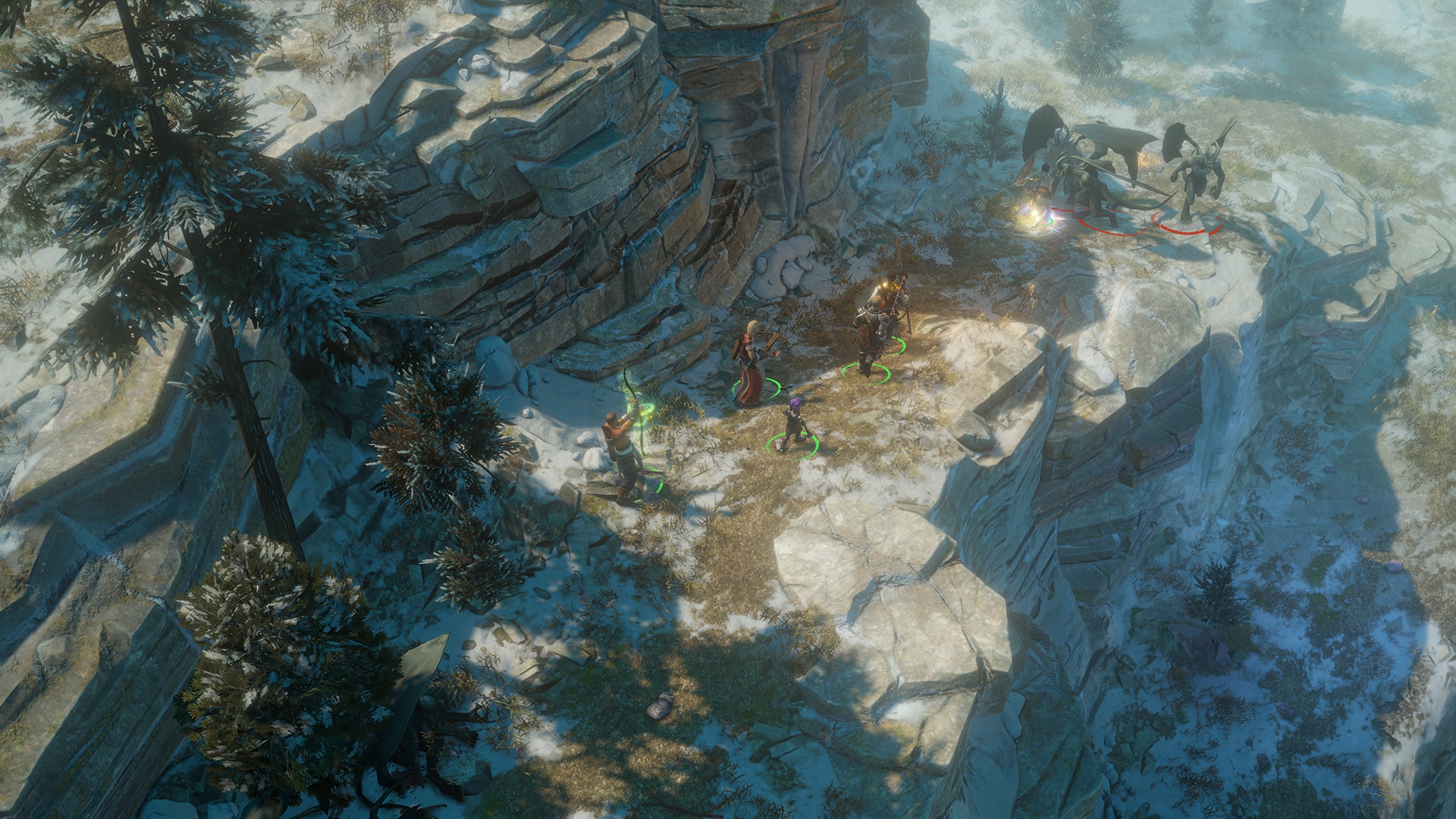 The initially sought $300,000 was achieved on the very first day.

Wrath of the Righteous has already raised more on Kickstarter than Pathfinder: Kingmaker, the studio’s previous game. Three years ago, it amassed $909,000. It was the first time that backers had donated this kind of money to a project from a Russian team.

As for Wrath of the Righteous, the campaign will last for another 27 days. While donations are coming in at a slower rate compared to the very first days, it’s realistic to expect that fans will pledge $2-2.5 million. This would be comparable to what other isometric RGPs were able to raise on Kickstarter:

The success of Wrath of the Righteous’ is due to a number of factors. First of all, the team delivered on their commitments following the previous crowdfunding campaign. Pathfinder: Kingmaker turned out to be a high-value project that the developers continue to support a year after the release. Second, Pathfinder has been a revered brand since the original tabletop RPG.

Owlcat’s continued success on Kickstarter and a particularly warm reception of last year’s Disco Elysium suggest that the genre of isometric RPG remains as relevant as ever.

Pathfinder: Wrath of the Righteous is due out on June 21.