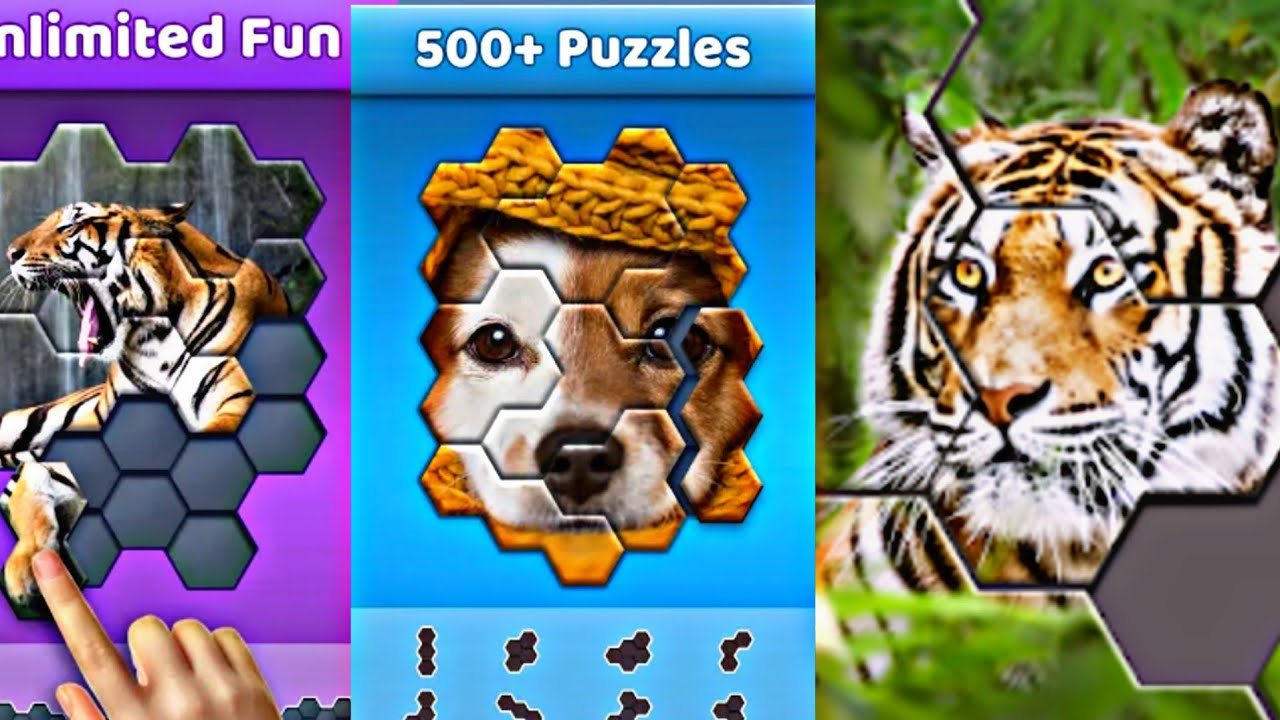 The first known title to take advantage of self-optimizing ads is Hexa Jigsaw Puzzle, published by Ilyon. CTR of the playable ad for the game has improved from 13% to 53% without any human involvement, according to Gil Ohayon, Senior User Acquisition Manager at Ilyon.

“The ad optimized itself and constantly brought us better results, and it all happened so fast in real-time,” Ohayon added.

The first live test we ran in November was for another major mobile games company. There we improved the ad’s CTR from a very low 0.7% to 4.5% in less than 18 hours. Another test we ran for a hypercasual customer improved the ad CTR from an already relatively high 25% to 45% in 4 days, and its IPM (installs per 1000 impressions) from a solid 20 to an impressive 45.

The technology, according to developers, is brand new both in concept and execution, however, the team already expects it to eventually revolutionize the market.

The platform will be made available for other developers in the first half of 2020.