Most tweeted about games in 2019

Twitter posted a leaderboard of games that generated the most buzz among its users in the past year. Fate/Grand Order occupied the top spot in the ranking, with Fortnite being the second most tweeted about title and Final Fantasy coming in third.

PUBG and Minecraft didn’t even make it to the top five. 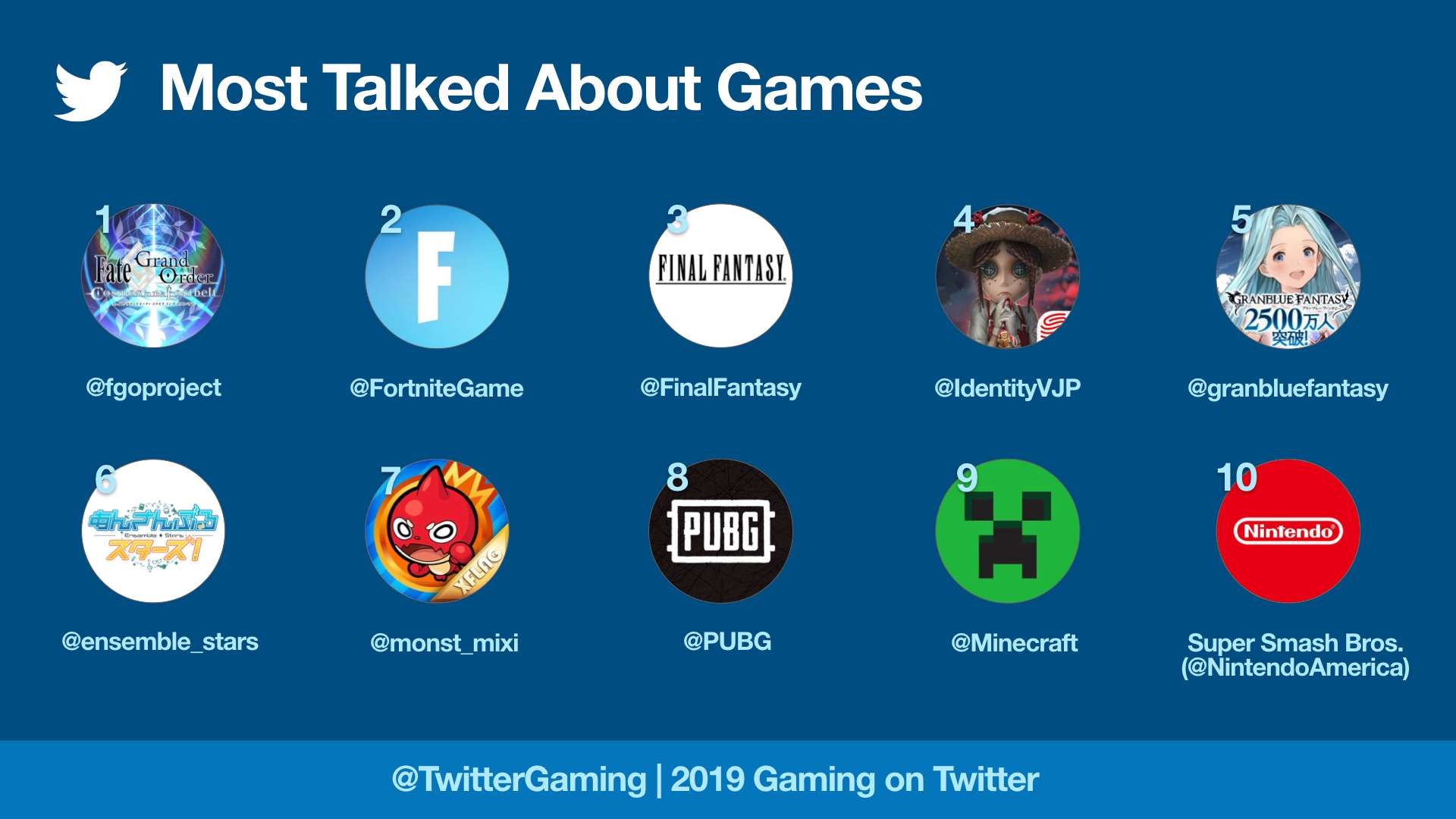 Speaking of the geography behind those tweets, Japan took the lead as the country that tweeted the most, followed by the US, and South Korea at No.2 and No.3 respectively. 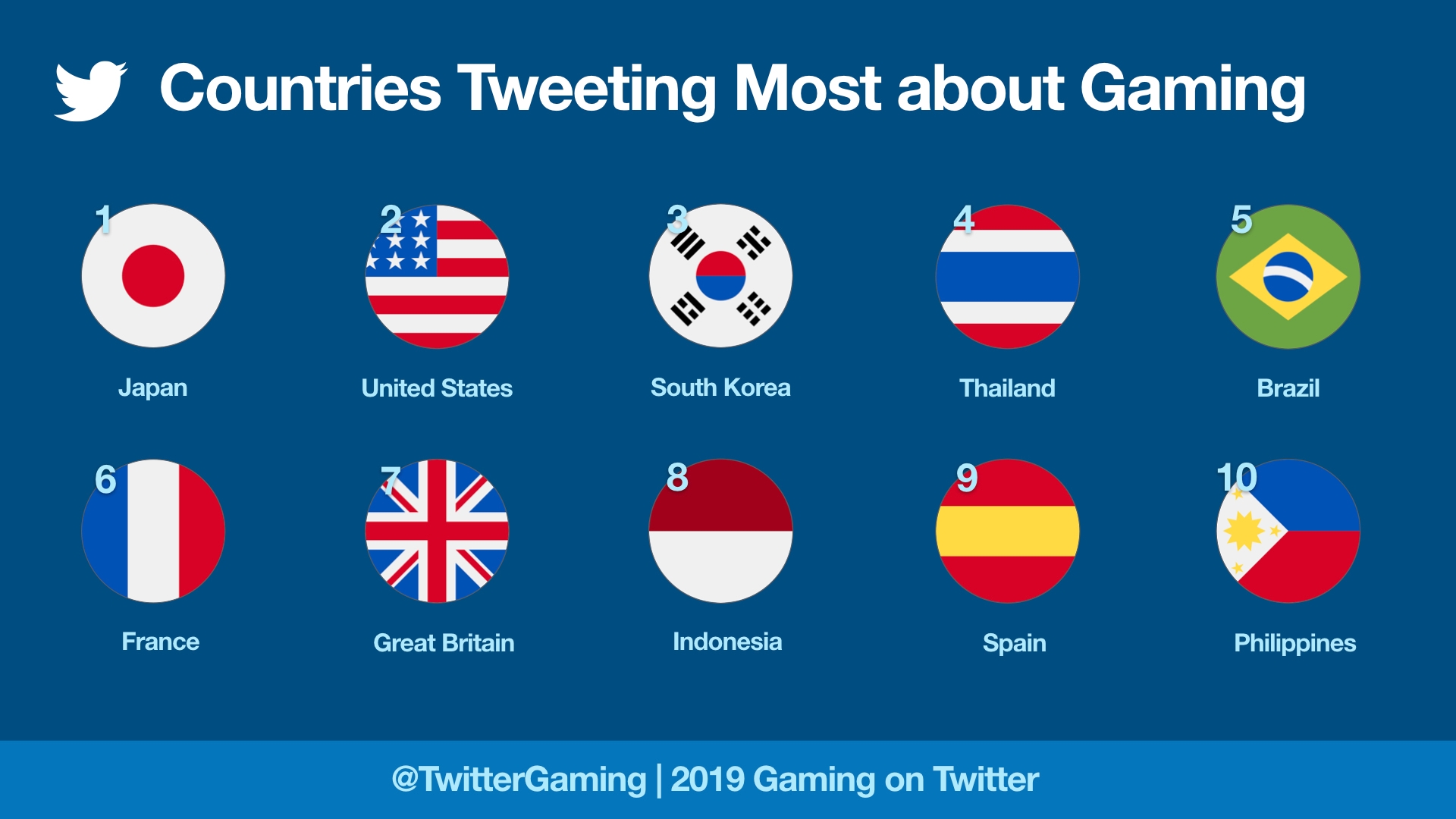 In 2019, users generated over 1.2 billion tweets about gaming, up almost 20 percent from 2018. More rankings are available on the official Twitter blog.