Organic discovery and app store featuring to be declared dead in 2023, according to Deconstructor of Fun
02.02
Dwarf Fortress made $7.2 million in January, 44 times more than in all of 2022
02.02
PlayStation reports 53% Q3 revenue growth, driven by strong sales of consoles and third-party games
02.02
Tenjin and GameAnalytics release Q4 Hyper-Casual Games Benchmark Report
01.02
Chris Zukowski: Steam can only promote up to around 500 indie games per year
30.01
Wargaming top manager called a terrorist by KGB Belarus
30.01
AI USE CASE: How a mobile game development studio saved $70K in expenses
27.01
Sensor Tower: Subway Surfers was most downloaded game in Q4 2022, but the Stumble Guys showed fastest growth
26.01
The Day Before loses its page on Steam. Developer cites trademark complaint
25.01
125 games industry professionals from 85 companies attended WN Connect business event in Belgrad
24.01
All news
Industry News 12.12.2019 16:01

The title is called Battle Prime. It’s a coop third-person shooter in a realistic setting.

When developing the game, the studio used its own engine. The company decided not to resort to popular third-party solutions (Unity and Unreal Engine ), but to create a game using its own tools. As the developers explained, they were inspired by the example of their Ukrainian colleagues:

From day one, we knew that we would develop our own technology. We were inspired by the success of 4A Games, which left GSC, wrote an engine from scratch and created the acclaimed Metro series of games.

BlitzTeam also wanted the full control of the technology. According to them, many console exclusives are created on the original engines so that developers can squeeze the most out of the target hardware. Blitz Team wanted the same opportunities when creating and optimizing the game for mobile devices.

Stanislav Patskevich, one of the former managers on World of Tanks Blitz, leads the development of Battle Prime as executive producer. In his commentary on the global release, he notes that it only took one and a half years to make the game.

BlitzTeam positions itself as an independent studio. It also launched their debut project, without any publishing support. 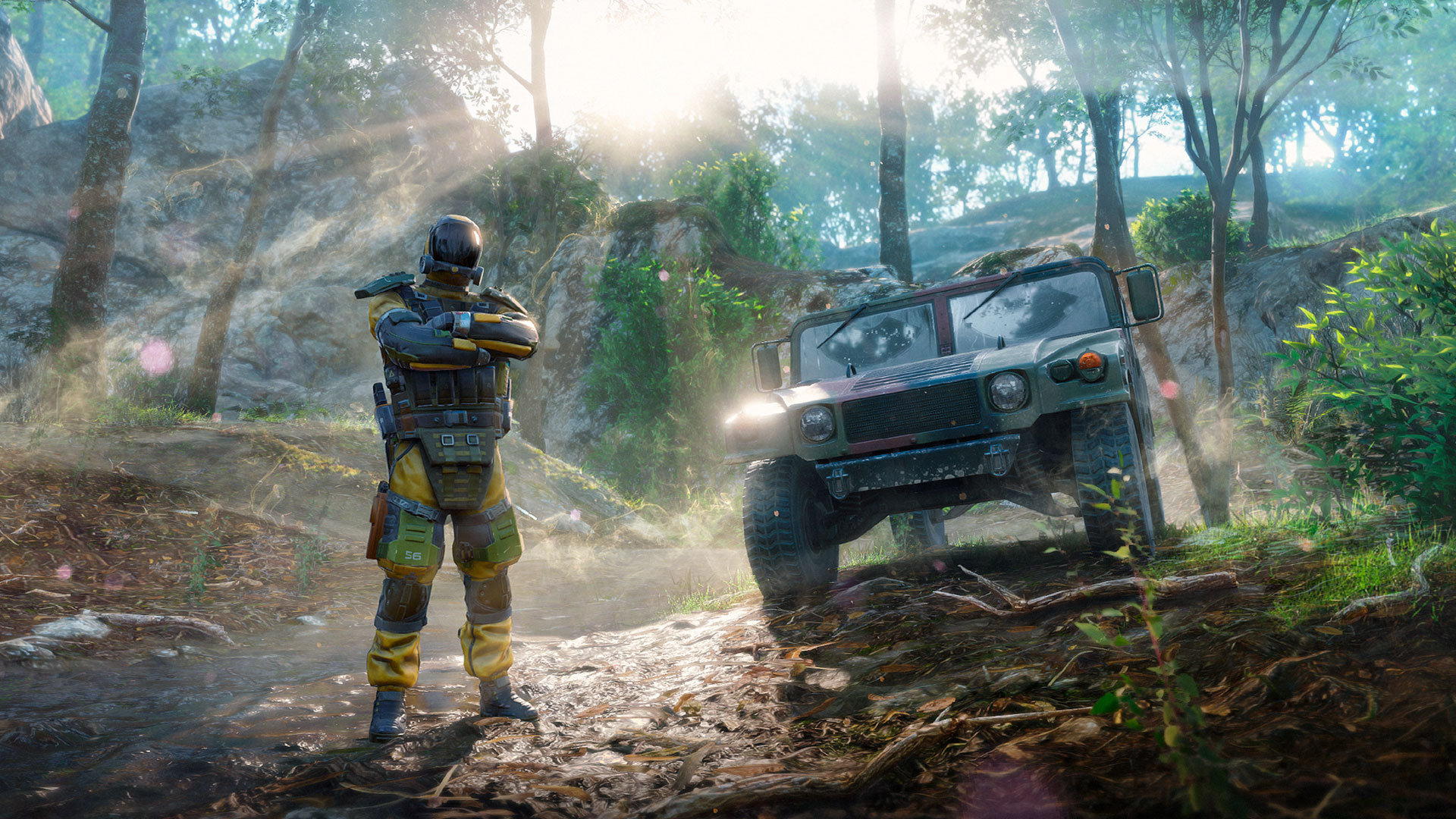 As the studio representative told Russia’s App2Top.ru, Blitz Team is not interested in signing with major publishers:

Working with a major publisher offers both pros and cons. On the one hand, a major publisher helps a lot with expertise and marketing. On the other hand, they have too much say in the final product. We wanted to make a project that we would play ourselves, with no external interference.

The studio believes that at the moment, publishing support is not as critical as it used to be. The main stores – the App Store, Google Play, Steam and Epic Games Store – actively support independent developers. This can help BlitzTeam succeed on its own.

Then again, the studio management does not rule out other scenarios. The studio has been in talks with publishers since the very beginning of the development and will continue to do so.