It Takes Two hits 10 million unit sold. “Nobody expected this,” says Josef Fares
03.02
Over 1 million Chinese players apply for refunds due to expiration of Blzzard’s agreement with NetEase
03.02
NCSoft West lays off 20% of employees as part of ‘global realignment’
03.02
Organic discovery and app store featuring to be declared dead in 2023, according to Deconstructor of Fun
02.02
Dwarf Fortress made $7.2 million in January, 44 times more than in all of 2022
02.02
PlayStation reports 53% Q3 revenue growth, driven by strong sales of consoles and third-party games
02.02
Tenjin and GameAnalytics release Q4 Hyper-Casual Games Benchmark Report
01.02
Chris Zukowski: Steam can only promote up to around 500 indie games per year
30.01
Wargaming top manager called a terrorist by KGB Belarus
30.01
AI USE CASE: How a mobile game development studio saved $70K in expenses
27.01
All news
Industry News 05.12.2019 18:07

Playrix spends $100 million on acquisitions in 2019

By 2025, Playrix intends to catch up with the leaders of the US market in terms of the annual revenue. These include companies like Activision Blizzard Inc. and Electronic Arts Inc. 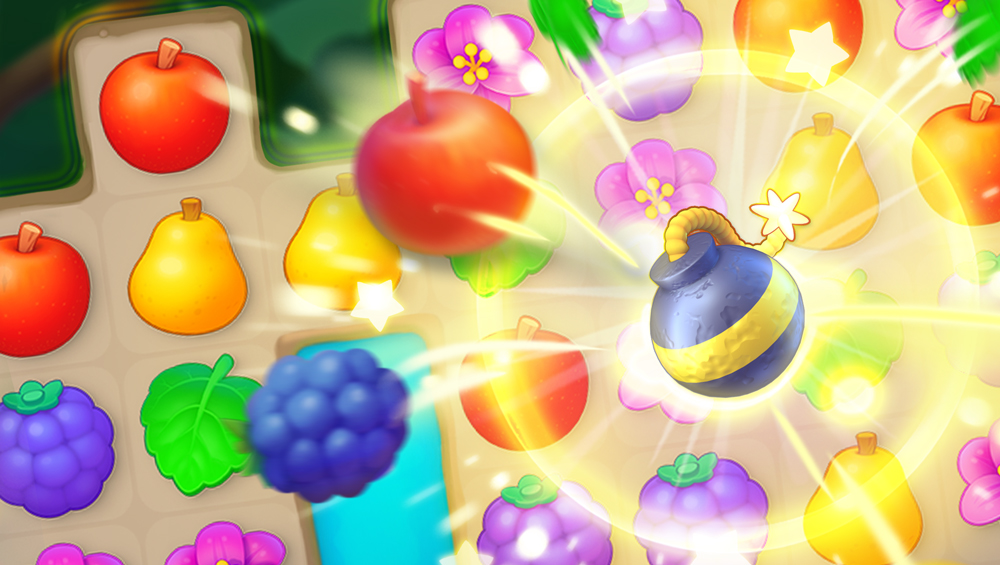 This is coming directly from Playrix founders, Igor and Dmitry Bukhman. The goal is ambitious, but achievable, given that by the end of 2019, Playrix revenue will reach $1.5 billion. This is 30% more than the company earned a year earlier.

The acquisition of new assets, as the brothers told Bloomberg, is one of the growth drivers for the company. In 2019 alone, Playrix has invested more than $100 million in a dozen studios. This will allow the company to increase the number of its products from the current 5 to 16-18 in the near future.

Playrix’s investments ranged from 30% to controlling stakes. The purchases span Russia, Ukraine, Serbia, Croatia and Armenia. Bloomberg reports that all studios continue to work after transactions as independent units.

With new studios on board, Playrix employs 1,700 people. 600 of them work in the newly acquired studios.