John Carmack on video game preservation and why companies suffer more harm by destroying something dear to players
06.02
Jeff Gaimon on expanding EA Originals beyond just indie games: “It’s like a menu. It depends on what devs want”
06.02
Microsoft’s chances of clearing Activision Blizzard deal in US and Europe to fade away if UK watchdog decides to block it
06.02
It Takes Two hits 10 million unit sold. “Nobody expected this,” says Josef Fares
03.02
Over 1 million Chinese players apply for refunds due to expiration of Blzzard’s agreement with NetEase
03.02
NCSoft West lays off 20% of employees as part of ‘global realignment’
03.02
Organic discovery and app store featuring to be declared dead in 2023, according to Deconstructor of Fun
02.02
Dwarf Fortress made $7.2 million in January, 44 times more than in all of 2022
02.02
PlayStation reports 53% Q3 revenue growth, driven by strong sales of consoles and third-party games
02.02
Tenjin and GameAnalytics release Q4 Hyper-Casual Games Benchmark Report
01.02
All news
Industry News 05.12.2019 16:13

Call of Duty Mobile’s revenue neared $87 million in its first two months, even if the second month saw a considerable dip in user spend.

Over that time, the game generated 172 million installs, with 100 million happening during the first week. That, by the way, was the best launch of any mobile game ever. 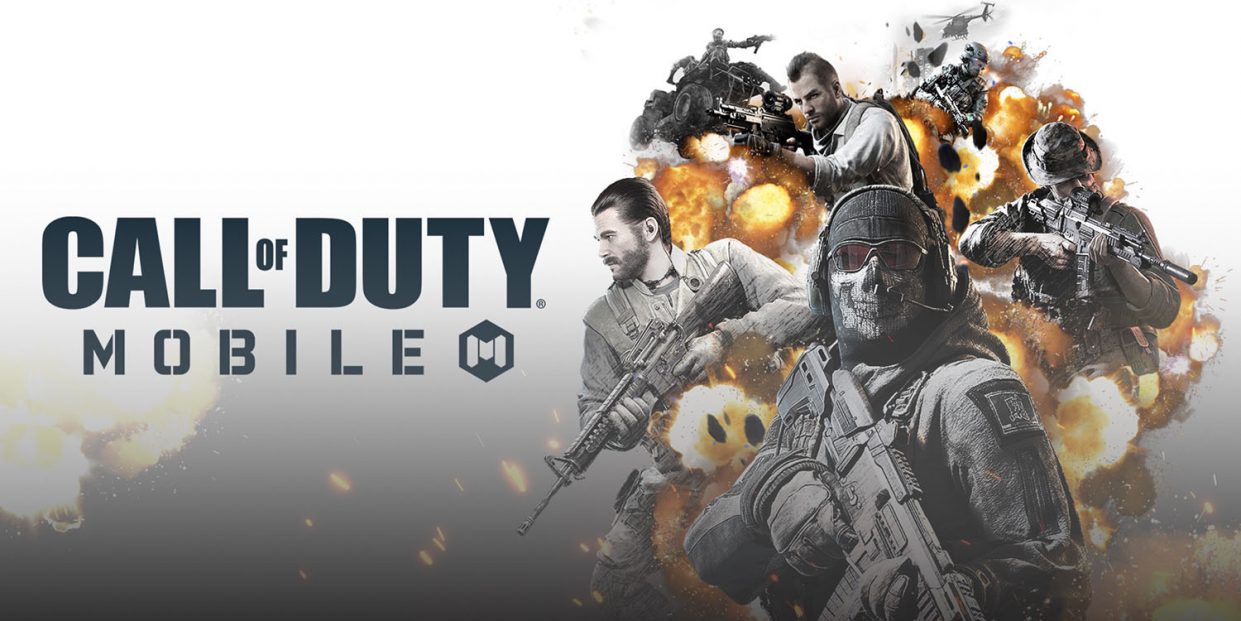 Sensor Tower breaks down the title’s revenue into $55 million in its launch month and $31 million in November.

The US is the game’s biggest market, with 42% ($36 million) of its revenue coming from there.

While November was not on par with the launch month in terms of revenue, Call of Duty Mobile hasn’t once left top 25 grossing titles in its biggest markets. Folks at Sensor Tower believe that batches of the new content will stimulate further spending.

Users of Apple devices have by far surpassed their fellow gamers that prefer Android. iOS generated over $51 million or 59.2% of the title’s lifetime revenue.

Google Play, on the other hand, only accounted for the remaining 40.7%. However, it brought in 89 million downloads, which is more than 50% of the game’s audience.

The analyst firm’s verdict is that “Call of Duty: Mobile continues to represent one of the most successful examples of translating a major console and PC property to mobile.”