Organic discovery and app store featuring to be declared dead in 2023, according to Deconstructor of Fun
02.02
Dwarf Fortress made $7.2 million in January, 44 times more than in all of 2022
02.02
PlayStation reports 53% Q3 revenue growth, driven by strong sales of consoles and third-party games
02.02
Tenjin and GameAnalytics release Q4 Hyper-Casual Games Benchmark Report
01.02
Chris Zukowski: Steam can only promote up to around 500 indie games per year
30.01
Wargaming top manager called a terrorist by KGB Belarus
30.01
AI USE CASE: How a mobile game development studio saved $70K in expenses
27.01
Sensor Tower: Subway Surfers was most downloaded game in Q4 2022, but the Stumble Guys showed fastest growth
26.01
The Day Before loses its page on Steam. Developer cites trademark complaint
25.01
125 games industry professionals from 85 companies attended WN Connect business event in Belgrad
24.01
All news
Industry News 19.11.2019 13:01

Stadia reviewed: Future of gaming is here, but we should wait some more

Google Stadia is out now in 14 countries. So are the tech reviews. Those who tested the platform agree that it offers the unprecedented quality of streaming, but the experience is still far from optimal.

So much so that reviewers see little reason to buy the subscription and the hardware right now. Unless, of course, you are one of those early adopters that absolutely have to have it. 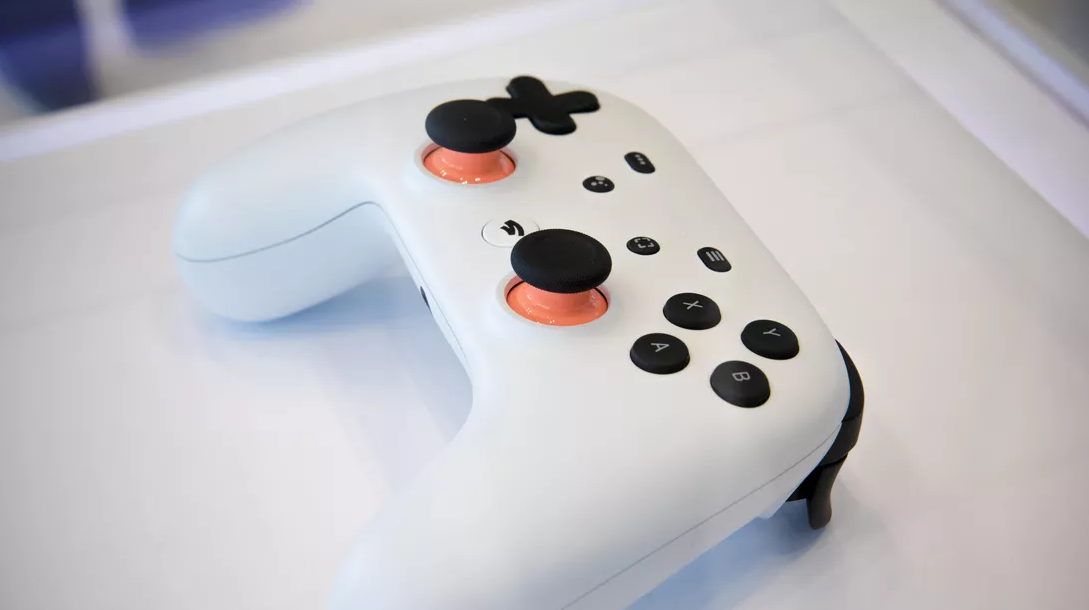 Kotaku’s Paul Tamayo tested Stadia on 4K HDR TV, on Pixel 3, and on PC. The verdict: “With my gigabit home internet, it 100% works.”

For third-person adventure games like Shadow of the Tomb Raider, Red Dead Redemption 2, and Gylt, I didn’t notice any input delay. Tomb Raider ran silky smooth on my TV. Red Dead Redemption 2 looked great but appeared to cap out at 30 frames per second. For all of that teraflop talk at GDC, I was a bit let down. Destiny 2 looked amazing on my TV at home and ran really well at 60 frames per second. There was hardly any noticeable input delay, but when it does happen, it’s disruptive. I’d stop sprinting and my character would take an extra step or I’d miss a headshot that I swear I would’ve gotten for sure on PlayStation 4 or with a mouse and keyboard.

However, the reviewer admits that the launch lineup is both small and unimpressive. And generally, the experience leaves one question lingering: why buy Stadia when you can play the same titles on other platforms for pretty much the same price? Who would want that?

Alex Hern of the Guardian enthusiastically acknowledges that the service works. Moreover, “the single most important challenge facing Google – getting video game streaming on a par with local play – has been passed with flying colours.”

The journalist tested the system on a 100Mbps fibre internet connection, with no bandwidth cap, which comes in handy as playing at high quality can cost you from around 10 to 20 GB an hour.

The visual quality was fine and the input lag was not an issue even in Destiny 2 and Mortal Combat 11. As for the games themselves, the lineup is sparse, and the only exclusive, Gylt, is “uninspiring”.

The reviewer arrives at the same inevitable question that puzzled his fellow journalist at Kotaku: it’s unclear who Stadia is for.

Ultimately, the only real benefit of the system is the absence of that box under the TV. If your impeccable sense of interior design values that above game selection, price, offline play or community size, go for it. Otherwise, stick with a home console if AAA games are where your heart lies, or pick up Apple Arcade to see what a revolution looks like when it focuses on the games and not the technology.

Peter Brown, a reviewer for GameSpot, found that Stadia works well most of the time. Good connection without a data cap is a must. The Stadia controller “is a winner”.

During roughly a week of tests, Stadia exhibited a lot of small pain points. I expected to not to have to sneer at sub-optimal latency, video compression artifacts, or wrestle with finicky software. Regrettably, I bumped into all of these issues on multiple occasions. I can play games for long periods of time under generally acceptable conditions, but it’s all too easy to focus on the little annoyances that make Stadia feel like a less-than alternative to traditional console or PC gaming.

Sean Hollister reported no major issues when playing with a colleague that was 5,000-plus miles away. However, Destiny 2 looks much worse on Stadia than on other platforms. Plus, the journalist strongly doubts that Stadia servers are rendering graphically intensive games such as Destiny 2 or Shadow of the Tomb Raider at an honest 4K. That said, Stadia still allows for the unparalleled streaming image quality without compression artifacts.

I artificially forced my Wi-Fi down to 35 Mbps, 30 Mbps, 25 Mbps, 20 Mbps, 15 Mbps, 10 Mbps, and 5 Mbps speeds, and I found that games stayed playable down to 15 Mbps, even 10 Mbps if they weren’t fast-paced. Over a wired Ethernet cable, I was surprised by how accurate I could be with a mouse and keyboard after very little practice.

However, volatile connections such as those available at Starbucks stores may drive Stadia into “stuttering to death” as it tries to maintain the visual quality.

The verdict reiterates the conclusions made by other reviewers: “There’s no reason anyone should buy into Stadia right now.”

The New Your Times

The New Your Times’ Brian X. Chen recommends waiting for Stadia to fix it numerous annoying bugs. When testing the system, he came across consistent stuttering and pixelation in Mortal Combat 11. More seriously, “when I used the Stadia game controller to move left or right while playing Destiny 2 on my TV, the game continued moving in either direction even when I was no longer pressing the controller.” The journalist notes, however, that resetting the controller to default settings removed the problem.

Richard Leadbetter, Technology Editor at Digital Foundry, wrote a very detailed technical review for Eurogamer. Here is what it boils down to:

The controller is excellent and innovative in the way it directly connects to the cloud as a separate client. While image quality can’t really hope to equal the local experience on a living room display, it’s still delivering results that can look really impressive, and while never pristine as such, Stadia looks good on smaller screens. Yes, the lag is perceptible, but remember that the vast majority of players are gaming on flat panels with game mode disabled – lag is a thing that many gamers just accept.