Two Playrix games have exceeded $1 billion in lifetime revenue to date. Gardenscapes was the first to reach this milestone. And Homescapes has now followed suit. 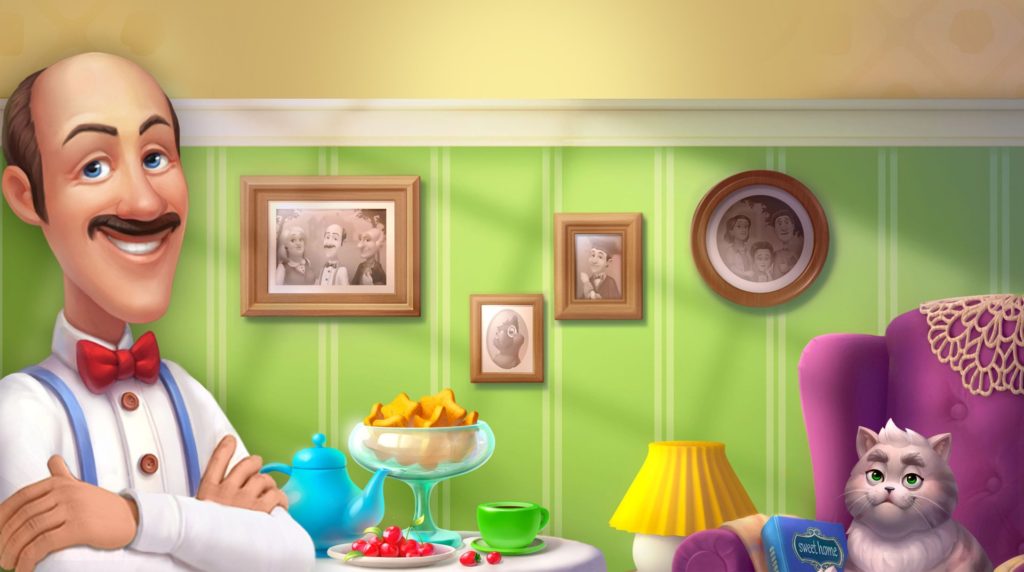 The news came from Sensor Tower analysts. According to them, Homescapes‘ revenue on iOS and Android is distributed as follows: 56% on the App Store and 44% on Google Play. That said, Android accounts for 69% of the game’s downloads.

The second largest market is Japan. Here the game grossed 11% of its total revenue. Germany took the third place with 7% of the total revenue. 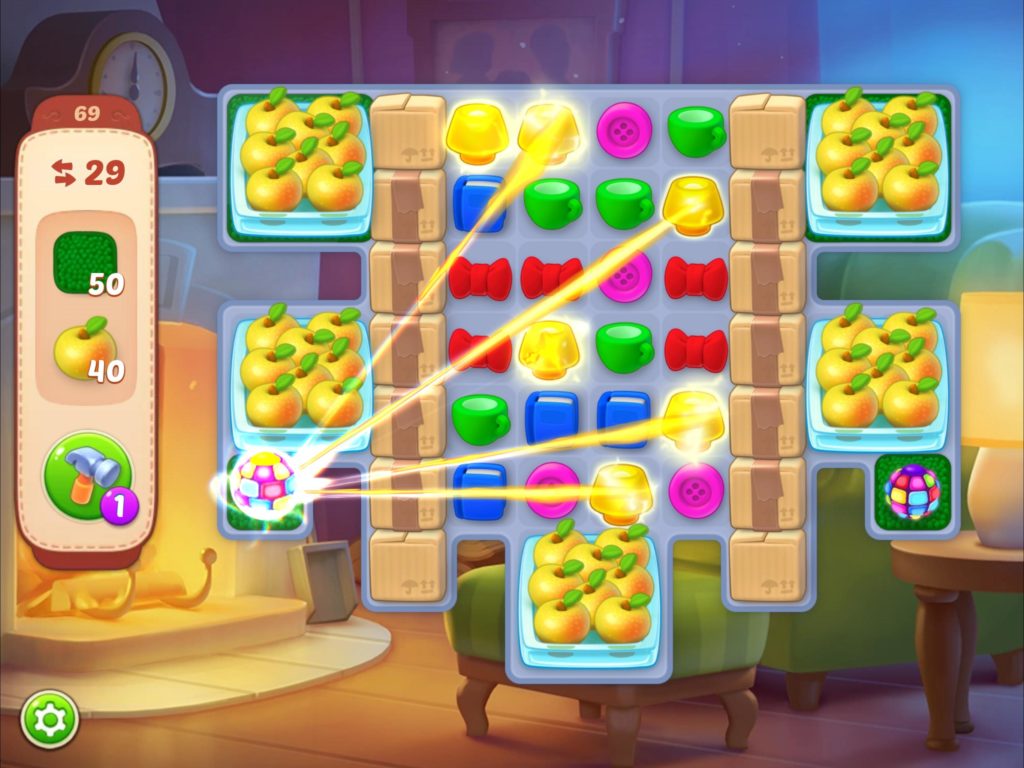 Analysts note that Homescapes has long beaten Gardenscapes in downloads, but still lags behind in terms of revenue.

It’s worth mentioning that since February of this year, Homescapes has been consistently outtperforming Gardenscapes in monthly player spending.

Homescapes is a match-three game about setting up a mansion. Its mechanics are inspired by Candy Crush Soda Saga, unlike Gardenscapes, which has more in common Fishdom.