China has extended its campaign against excessive gaming to mobile and introduced an age rating system. Yesterday, the State Administration of Press and Publications (SAPP) published new rules regulating time and money that users can spend on games. 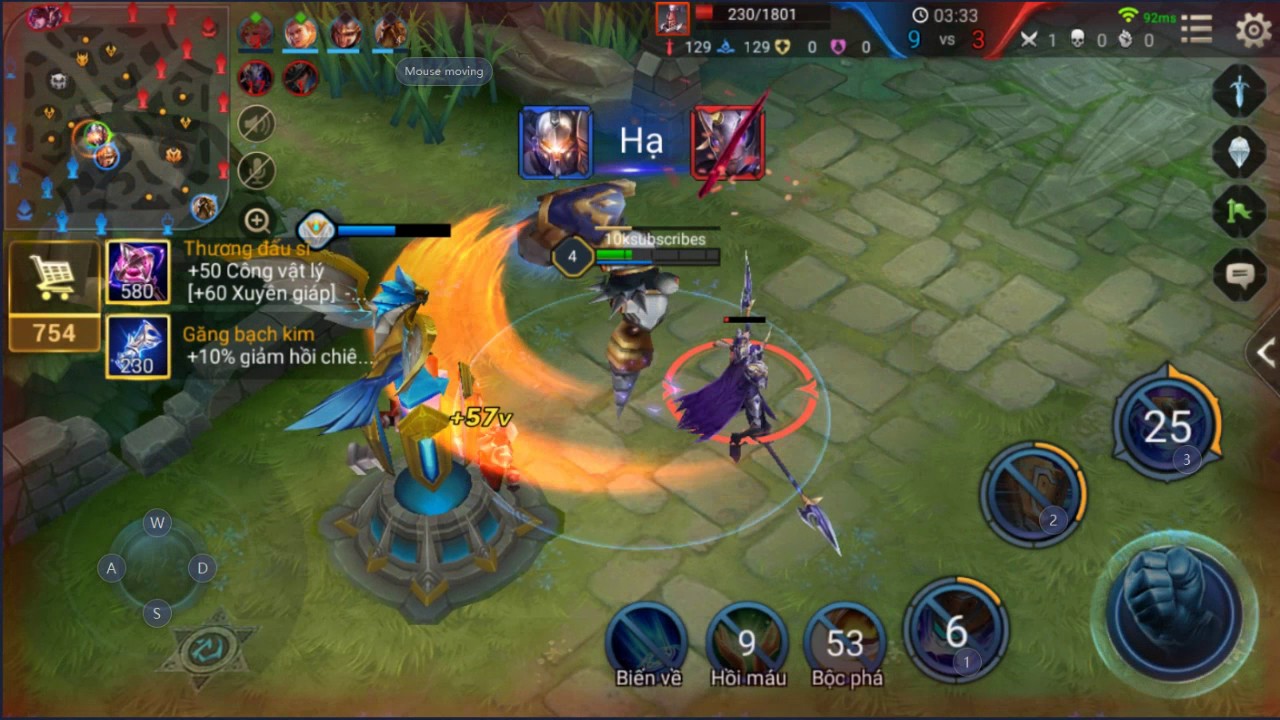 Under the new guidelines, minors can only play between 8am and 10pm and no more than 1.5 hours each day (down from the three hours that the existing rules allow) – or three hours on holidays.

The monthly spending on IAP should be limited to:

Players under eight will not be able to spend any money.

The new rules also introduce a stricter real-name registration system. SAPP is collaborating with the Ministry of Public Security to develop a central personal identification system for the gaming industry. It will allow companies to verify the identities and ages of users.

Developers and publishers who fail to comply with the new rules will face penalties, the most severe being revoking the company’s publishing licence.

Anti-addiction practices for minors has existed on PC since 2007. But it’s just now that China has implemented the same limitations on mobile.

Prior to the rollout of the new guidelines, play time and spending restrictions were only imposed on individual titles. Tencent, for example, introduced anti-addiction measures for 31 of its titles, including Honour of Kings, which the Party-backed “People’s Daily” had previously criticized as particularly addictive.