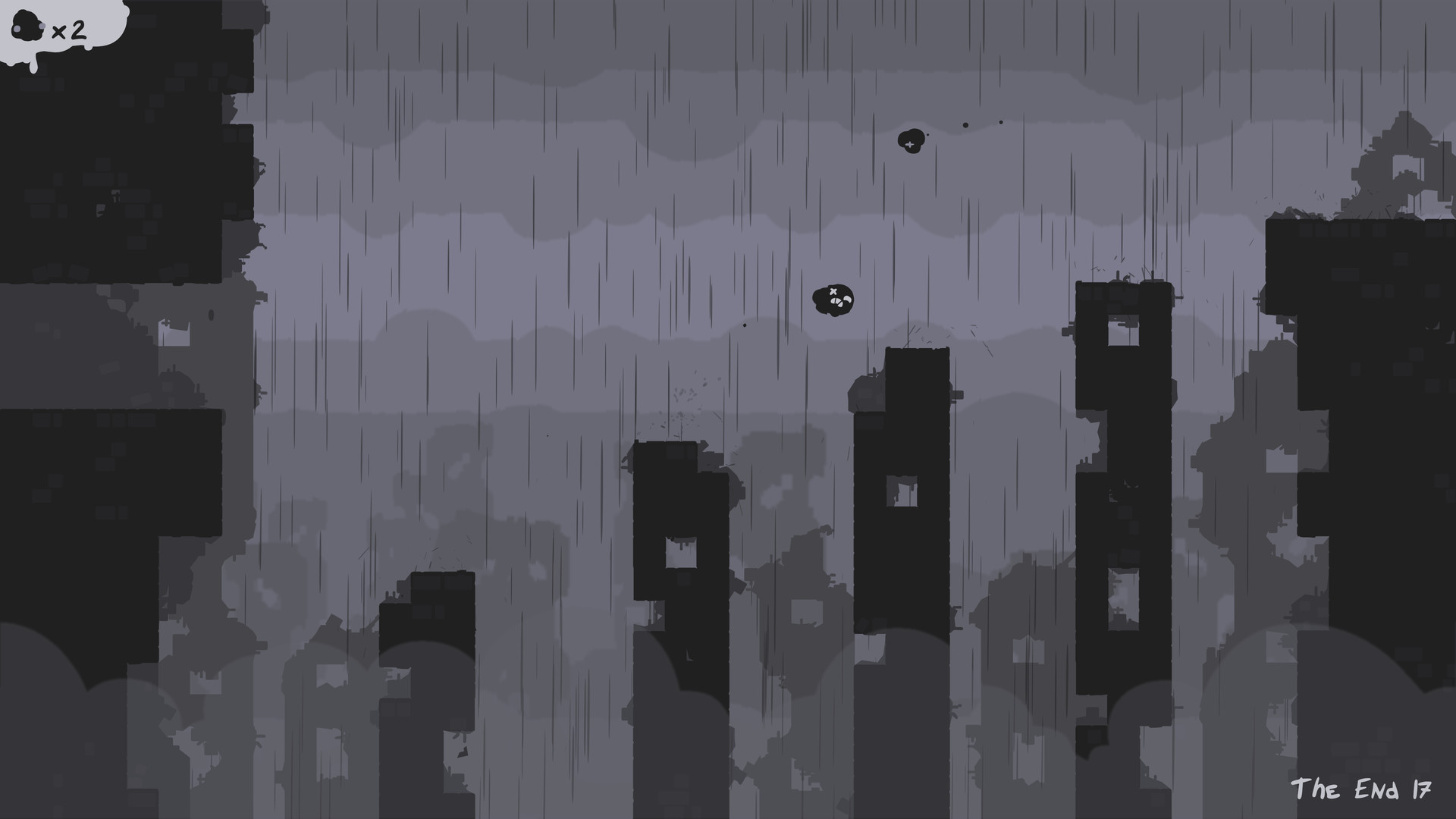 The announcement came from Tyler Glaiel, one of the two creators of the game. He also specifically said the sales increased after the special offer was over on Steam. So this is people buying the game for its full price.

TEIN’s *full-price* sales are up by around 1000% after adding steam workshop to it, even after the daily deal ran out.

if people are making mods for your game, I highly recommend putting workshop inhttps://t.co/T7B55RiojW

What Steam Workshop does to your game is adds modding support. In other words, The End Is Nigh community now have the opportunity to develop their own content for the game. There are currently 17 mods for the title.

The End Is Nigh is a gloomy hardcore platformer about the adventures of a creature named Ash. The game came out in 2017 to the warm reception from critics and players alike. Its full price is $8.99.