Organic discovery and app store featuring to be declared dead in 2023, according to Deconstructor of Fun
18:13
Dwarf Fortress made $7.2 million in January, 44 times more than in all of 2022
15:59
PlayStation reports 53% Q3 revenue growth, driven by strong sales of consoles and third-party games
14:25
Tenjin and GameAnalytics release Q4 Hyper-Casual Games Benchmark Report
01.02
Chris Zukowski: Steam can only promote up to around 500 indie games per year
30.01
Wargaming top manager called a terrorist by KGB Belarus
30.01
AI USE CASE: How a mobile game development studio saved $70K in expenses
27.01
Sensor Tower: Subway Surfers was most downloaded game in Q4 2022, but the Stumble Guys showed fastest growth
26.01
The Day Before loses its page on Steam. Developer cites trademark complaint
25.01
125 games industry professionals from 85 companies attended WN Connect business event in Belgrad
24.01
All news
Industry News 29.10.2019 18:08

Gaming giant Electronic Arts has signed an agreement with Valve. Under the new deal, EA games will be available on Steam. Again. 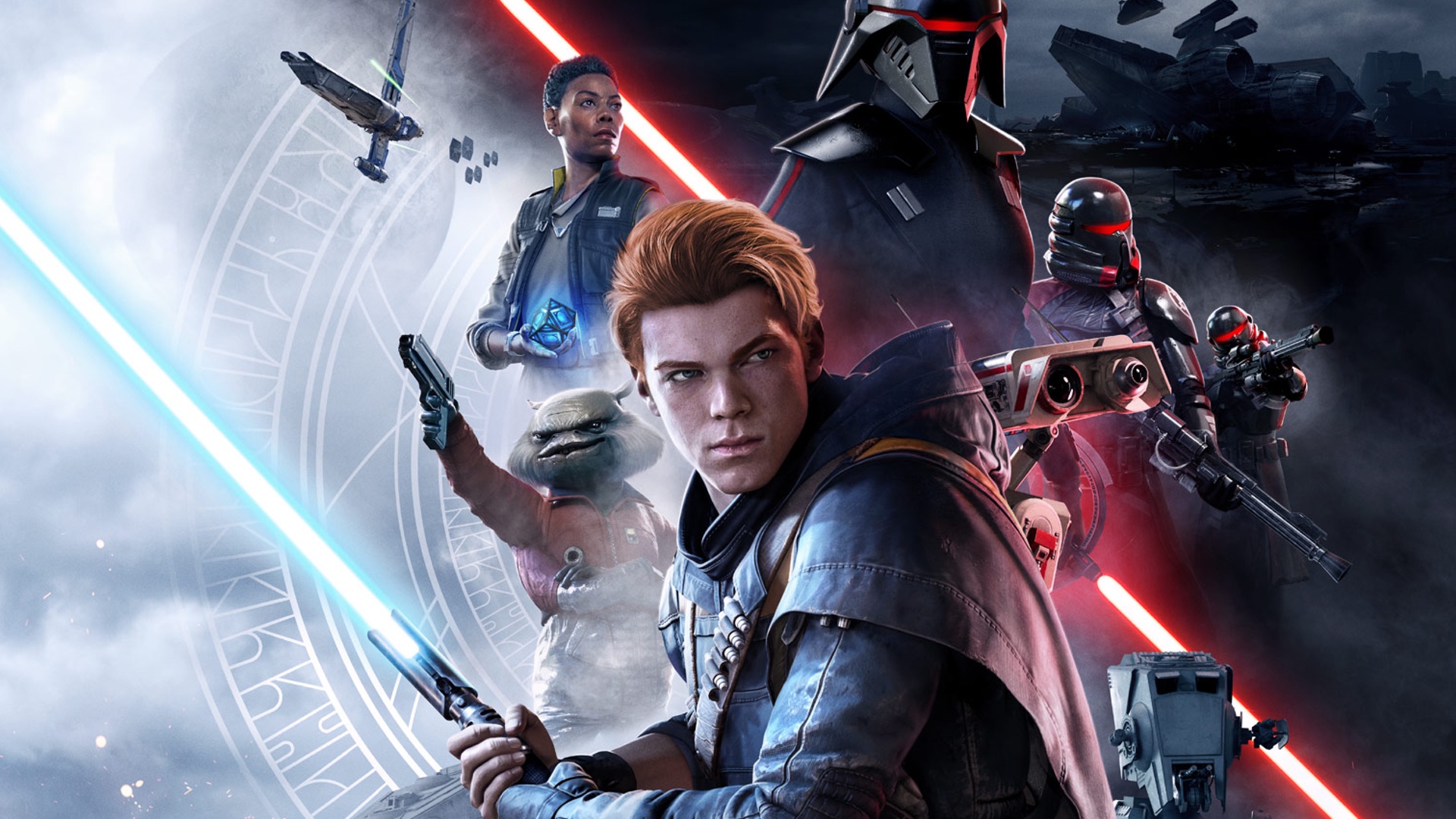 The first EA title to arrive on Steam will be STAR WARS Jedi: Fallen Order. It will be released on Steam November 15, the same day the game launches globally. Later, other EA blockbusters will appear on Valve’s platform: The Sims 4, Apex Legends, FIFA 20, and Battlefield V.

According to the statement from the company, its EA Access subscription service will also be coming to Steam next spring. It allows you to play Electronic Arts hits for a monthly fee.

The return of the prodigal son and all that. As you remember, until 2011, EA released all of its projects on Steam. However, starting with Battlefield 3, all of the company’s own releases were distributed exclusively via Origin, the publisher’s storefront.

“Since the time we removed our games from Steam, there’s been this dramatic increase in the number of gaming services, which you would think would be really good for players. But I think in many cases, it’s the exact opposite. It creates more difficulty for players, and providing player choice – from my perspective and speaking on behalf of EA – is really critical. It’s an opportunity to make it possible for people to play where they want, to reduce that fragmentation and make it more frictionless… Reducing that fragmentation is really important. It’s the most player-first thing we can do.”