The National Health Service is opening the first specialized clinic in the UK to treat children and young adults diagnosed with gaming disorder.

From this week, health professionals in England can refer their patients to the clinic. The treatmernt itself will commence in November, the Guardian reports. The newspaper specifically mentions Fortnite, Candy Crush and Call of Duty as particularly addictive. Coincidentally, Fortnite company Epic Games is getting sued for just that: knowingly creating an addictive experience. 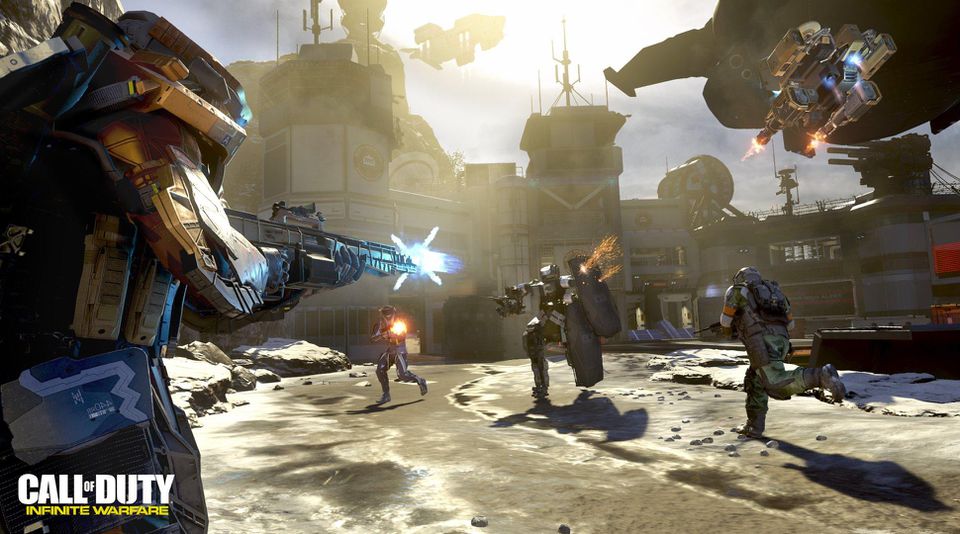 The clinic will be part of the National Centre for Behavioural Addictions in London. It should help those aged 13 to 25 whose life quality is affected by excessive gaming. Patients referred to it will have the option of attending offline or receiving Skype consultations.

The clinic will be located side by side with the National Problem Gambling Clinic. It shouldn’t come as a surpise since the UK parliament members are attempting to ban loot box mechanics present in many popular video games as a form of gambling.

“Gaming disorder is not a mental illness to be taken lightly. We are talking about instances where someone may spend up to 12 hours a day playing computer games and can end up becoming socially isolated and lose their job as a result.”

Simon Stevens, the chief executive of NHS England, is calling on video game companies to participate in funding the new clinic, something that other health professionals support:

“Whilst the NHS has a duty of care and is adapting to these modern challenges, it and taxpayers can’t foot the bill alone. Online gaming firms and global social media firms who make millions of pounds of profit must take more responsibility by keeping their platforms safe, and introduce safeguards to reduce the burden on the health service.”

Fiona Smith, professional lead for children and young people at the Royal College of Nursing

The opening of the new clinic follows the rising concerns around the effects video games have on public health and wellbeing. While claims that “excess screen time has reduced our attention span to eight seconds, one less than that of a goldfish” have not been substantiated, WHO classified “gaming disorder” as a disease earlier this year.

Other countries are also taking measures to tackle the perceived healthcare challenge posed by videogames. A specialized new clinic is now open in Beijing, and the country’s tech giant Tencent has limited the gaming session length for children. Similarly, South Korea has prohibited children under 16 from playing online games between midnight and 6am.