John Carmack on video game preservation and why companies suffer more harm by destroying something dear to players
06.02
Jeff Gaimon on expanding EA Originals beyond just indie games: “It’s like a menu. It depends on what devs want”
06.02
Microsoft’s chances of clearing Activision Blizzard deal in US and Europe to fade away if UK watchdog decides to block it
06.02
It Takes Two hits 10 million unit sold. “Nobody expected this,” says Josef Fares
03.02
Over 1 million Chinese players apply for refunds due to expiration of Blzzard’s agreement with NetEase
03.02
NCSoft West lays off 20% of employees as part of ‘global realignment’
03.02
Organic discovery and app store featuring to be declared dead in 2023, according to Deconstructor of Fun
02.02
Dwarf Fortress made $7.2 million in January, 44 times more than in all of 2022
02.02
PlayStation reports 53% Q3 revenue growth, driven by strong sales of consoles and third-party games
02.02
Tenjin and GameAnalytics release Q4 Hyper-Casual Games Benchmark Report
01.02
All news
Industry News 04.10.2019 11:57

Under UK’s Video Games Tax Relief (VGTR) system, game developers can claim back up to 20% of some production costs. Warner Media, which owns Rocksteady (Batman: Arkham series) and Traveller’s Tales (the Lego games), used the policy to claim up to £60m in corporation tax relief. Sony claimed around £30m, while Sega received a £20m tax reduction. 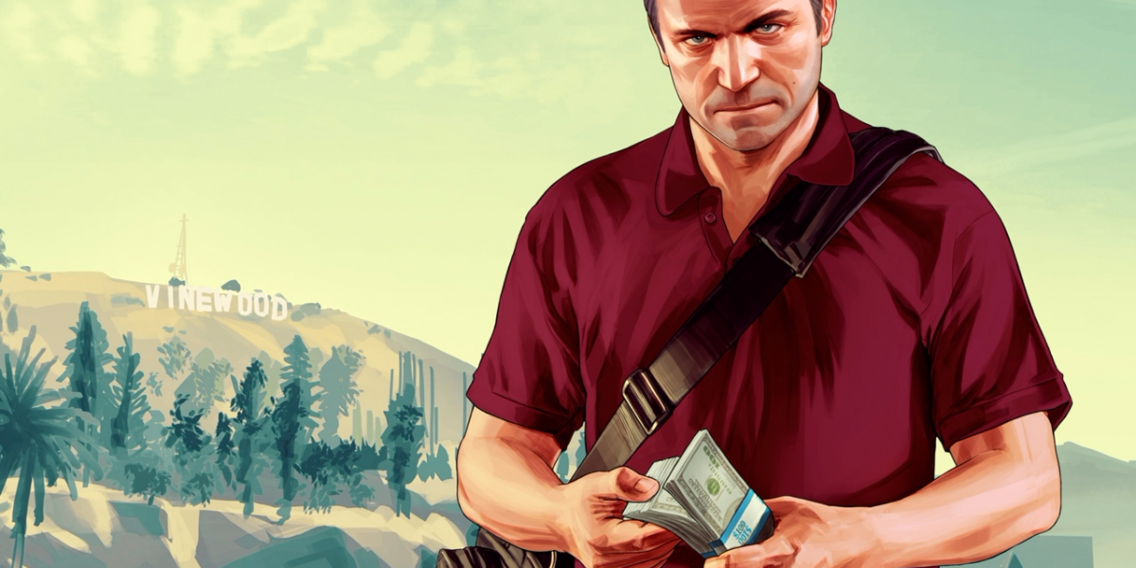 One thing is certain: nobody broke any laws. Claiming tax relief is legal. However, when VGTR was introduced in 2014, the UK government promoted it as helping small and medium-size studios, as well as supporting the British or European culture.  In fact, the scheme was only approved by the European Commission as long as VGTR focused on “a small number of distinctive, culturally British games which have increasing difficulties to find private financing.”

According to Guardian, close to half of all the relief was claimed to non-UK gaming giants whose global hits hardly have any distinct British references.

That led Alex Dunnagan, a researcher at TaxWatch UK, to call VGTR “a cash cow for large, tax-dodging multinational corporations who are milking the system to extract hundreds of millions of pounds in subsidies from the British taxpayer.”

Jo Twist, head of Ukie, the UK trade organization that represents video games industry, disagrees.  According to her, VGTR “played an important role in making the UK one of the best places to make games in the world.” She also believes that all companies are eligible to apply, no matter their size.

As for the “cultural test” that games have to pass to prove they have any British cultural content, it is run by the British Film Institute, which also supports the relief. The BFI claims that every £1 invested into the games industry via VGTR generated £4, citing more jobs and other economic spillover effects. As a result, their “cultural test” is very relaxed. It’s enough to have an office in the UK or simply use the English language in your game.

The gaming companies in question declined to comment on the investigation. The critics say that VGTR helps the industry that is lucrative as it is, while incentivizing other countries to cut tax if they want to stay competitive. There are also some concerns about the transparency of the system. The supporters of the policy argue that VGTR is responsible for the industry growth in the UK, with thousands of people getting jobs across the country. And even more importantly, it has stopped the ‘brain drain’ of talent to countries with even more favourable tax regimes, such as Canada.