Outfit7 Limited, the studio behind the Talking Tom and Friends franchise, is celebrating its tenth anniversary and a whopping 10 billion downloads of the the company’s mobile games (including lesser-known titles Swamp Attack and Jigty Jigsaw Puzzles). 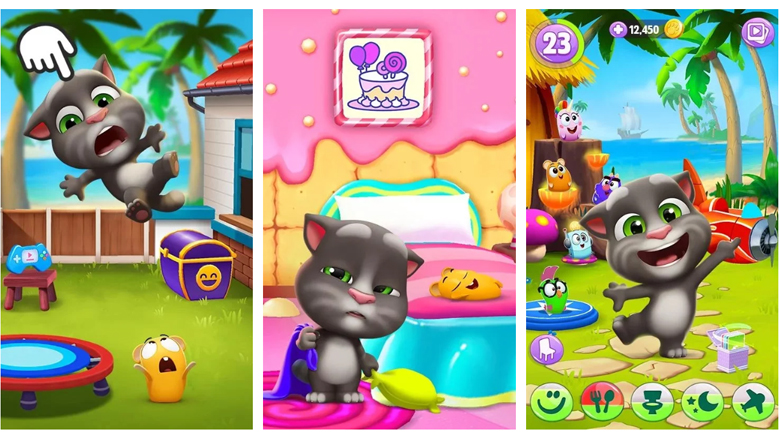 Founded in 2009, Outfit7 launched the original Talking Tom Cat game in 2010. It became the most downloaded game that year and spawned numerous hits like My Talking Tom, Talking Tom Gold Run, My Talking Angela, and Talking Tom Hero Dash. The games of the franchise consistently landed in top 10 charts across 100+ countries. The release of My Talking Tom 2 in 2018 made Outfit7 the world’s leading publisher for virtual friend mobile games, according to PR Newswire.

Last week, Outfit7 announced its plans to release a new game in the series, which will improve and expand the familiar gameplay. The title will introduce the franchise’s newcomer, Talking Becca, who will be first appearing in Season 4 of the Talking Tom and Friends animated series. The company also teased the upcoming release of a brand-new new IP, a team-based PvP arena game with a twist.

Outfit7 enters the new decade of business as one of the world’s top 10 mobile gaming publishers, with about 370 million users playing its games every month.