Organic discovery and app store featuring to be declared dead in 2023, according to Deconstructor of Fun
02.02
Dwarf Fortress made $7.2 million in January, 44 times more than in all of 2022
02.02
PlayStation reports 53% Q3 revenue growth, driven by strong sales of consoles and third-party games
02.02
Tenjin and GameAnalytics release Q4 Hyper-Casual Games Benchmark Report
01.02
Chris Zukowski: Steam can only promote up to around 500 indie games per year
30.01
Wargaming top manager called a terrorist by KGB Belarus
30.01
AI USE CASE: How a mobile game development studio saved $70K in expenses
27.01
Sensor Tower: Subway Surfers was most downloaded game in Q4 2022, but the Stumble Guys showed fastest growth
26.01
The Day Before loses its page on Steam. Developer cites trademark complaint
25.01
125 games industry professionals from 85 companies attended WN Connect business event in Belgrad
24.01
All news
Industry News 30.09.2019 16:48 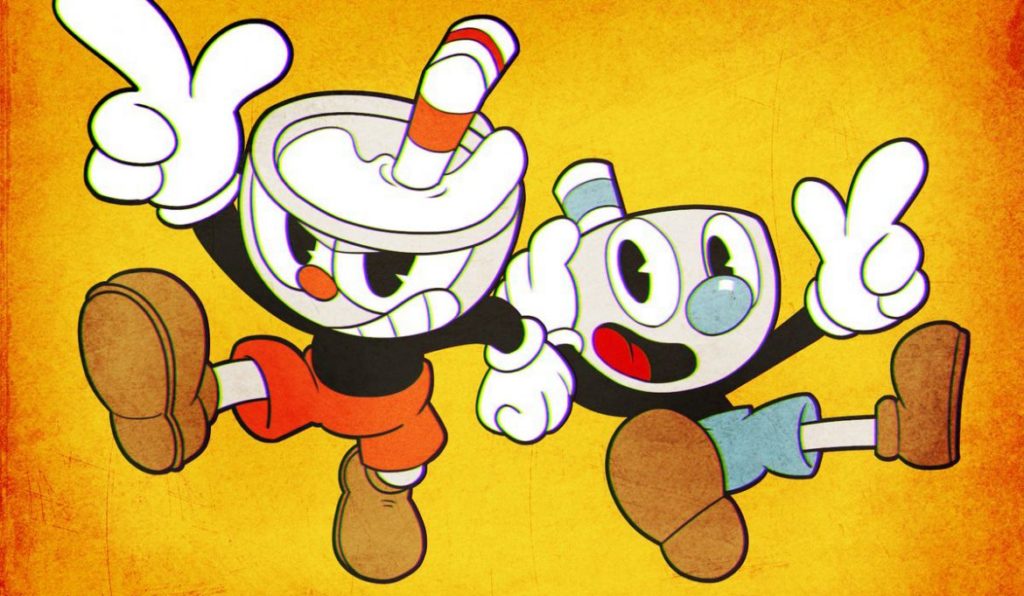 As developer Studio MDHR announced in their Twitter account: “It has officially gone five-times platinum!” To celebrate this milestone and the game’s anniversary, the studio is now offering a 20% discount across all platforms.

Cuphead turns two today, and we're so humbled to announce: it has officially gone five-times platinum!!

Starting now, the game is 20% off on all platforms for a full week. And stay tuned, because we have 5 days of fun and giveaways planned to celebrate 5 million copies sold! pic.twitter.com/oe7uTzY62Y

Initially, the game was only released on PC and Xbox One as a Microsoft exclusive. Over the next two years, the game was brought to Nintendo Switch, Mac, and even Tesla cars, according to Gamesindustry.biz.

5 million copies sold is an excellent result for a platformer based on the original IP. For example, Cuphead’s fellow platformer, Shovel Knight, sold 2.5 million copies over the course of five years (and it was released on 12 platforms). Another famous representative of the genre, Celeste, sold 500 thousand copies over a year on PC and all current consoles. 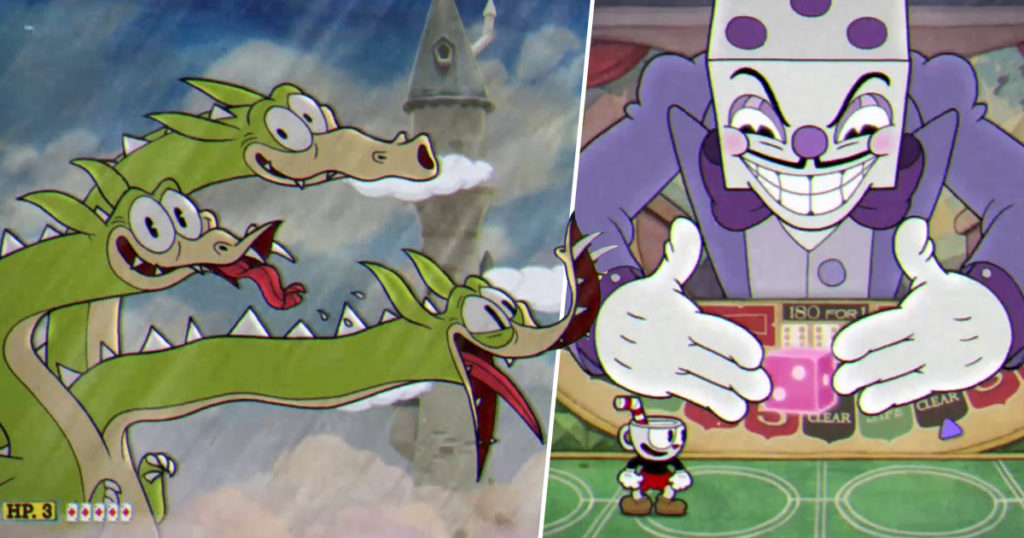 Cuphead is famous for its visual style. Its creators drew inspiration from the animated films of the 1930s, including Disney animated shorts. Speaking of which, former Disney artist Tom Bancroft joined the studio this summer. He is working on a DLC for Cuphead, which will come out in 2020.