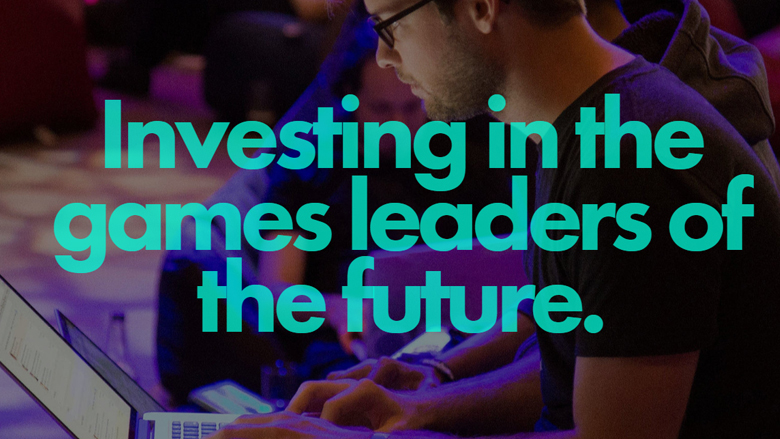 It is the third seed funding round for LVP, which has previously invested in Supercell, the studio behind Clash Royale and Clash of Clans; Unity Technologies, the developers of the Unity game engine; NaturalMotion purchased by Zynga for $527 million; and Playfish, which is now part of Electronic Arts.

LVP will use the latest investment fund to support early-stage game companies in North America and Europe, according to VentureBeat.

The fund started by David Gardner and David Lau-Kee has now a new partner, Are Mack Growen.

“While we have incredibly high standards and invest in only 1.5% of companies we evaluate, we are set apart from most VCs who wait for metrics to guide their investments because our own games careers have given us the ability to recognize patterns, trends and disruptive ideas very early on,” says David Gardner at GamesBeat Summit 2019.

It’s not just money that LVP brings to the table very early into a company’s life. They also use their expertise and connections to facilitate recruitment, partnerships, distribution, and development.

VLP has been among the earliest investors in what are now high-profile game companies that have created over $18 billion in value.