21 gaming companies have joined the UN’s new Playing For The Planet Alliance to reduce the industry’s ecological footprint. 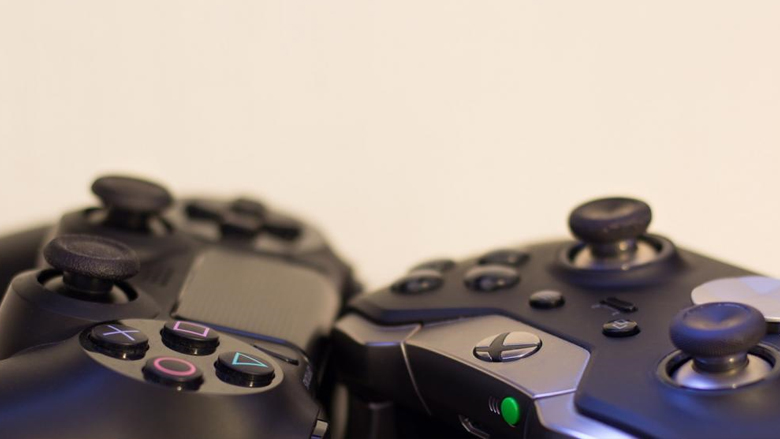 With a combined audience of 970 million gamers, these platform holders and studios have committed to raising awareness of climate change and reducing CO2 emissions by 30 million tons by 2030.

As part of the initiative, “green nudges” will be implemented in game design, and improvement will be made to energy management, packaging, and device recycling.

Individual commitments are as follows:

Sony Interactive Entertainment will use energy efficient technology to avoid 29 million tons of CO2 emissions by 2030. In particular, the next generation PlayStation will have a low power suspend mode;

Microsoft will reduce its supply chain emissions by 30 percent by 2030 and certify 825,000 Xbox consoles as carbon neutral;

Google Stadia will fund research into how “green nudges” can be effectively incorporated into gameplay;

Sports Interactive will eliminate 20 tonnes of packaging by switching from plastic to a recycled alternative for all future Football Manager releases;

The commitments were made during the UN Secretary-General’s Climate Action Summit attended by the representatives of 14 big gaming brands.