The end of August 2019 saw Playrix enter the top 3 companies by mobile games revenue. The top spot is held by Tencent followed by NetEase. 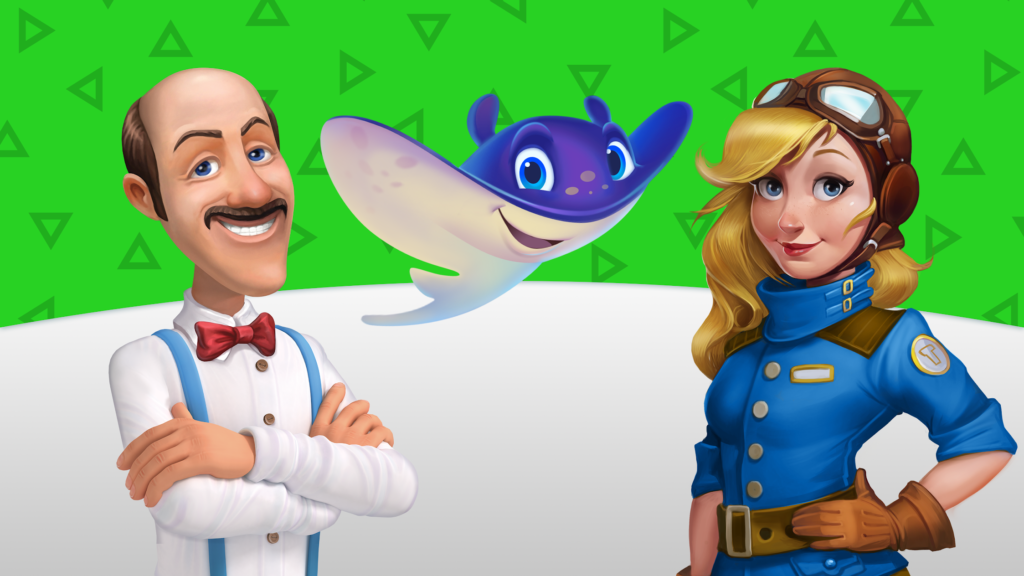 Alexander Derkach, Head of Marketing at  Playrix, was the first to comment on this on his Facebook page .

“As of August 2019, according to App Annie, we are the world’s third biggest mobile gaming company by revenue from the two stores. SuperCell ranks fourth, King – fifth.”

We reached out to App Annie. The analytical company confirmed the position of Playrix in the ranking, but provided an important clarification:

Just to provide a little context in relation to your question on Playrix. Parent companies are made up of a number of subsidiaries, and therefore App Annie reports results at the highest level. From this perspective, in August 2019, Playrix was 6th largest company worldwide by revenue. However, if you break this down to a subsidiary company level, Playrix would have ranked 3rd Worldwide in August by revenue. We can’t provide a chart showing that but can confirm the ranking when looking at it from that level.